How to get round “salient” shape of building

I am trying to model that building (red arrows) 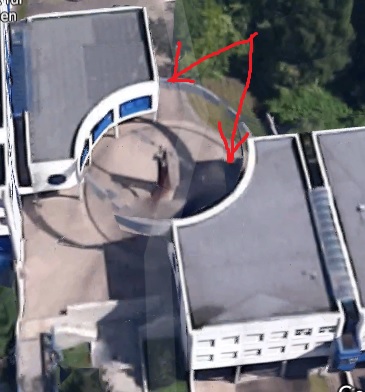 Using Simple Deform modifier on a ordinary rectangle building allows bending "outside", but not "inside" as i need on the picture. 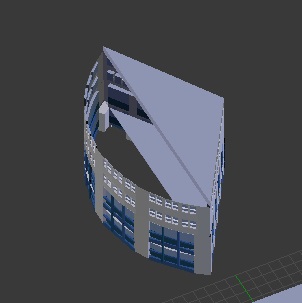 Any ideas how to to do that to have the result from the pic?

In whichever space is specified, the Simple Deform > Bend modifier progressively rotates elements about Z, by a factor of the element's X distance from the origin.

(The X distance is normalized, so there is 0 rotation at X=0, and min_X -> max_X is mapped onto the total angle of bend)

The direction of rotation is determined by Y of the specified space. The 'inside' of the bend is in positive Y.

This object was created with its ridges up in world Z, its length down X. 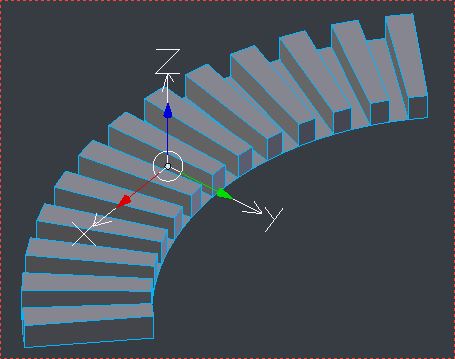 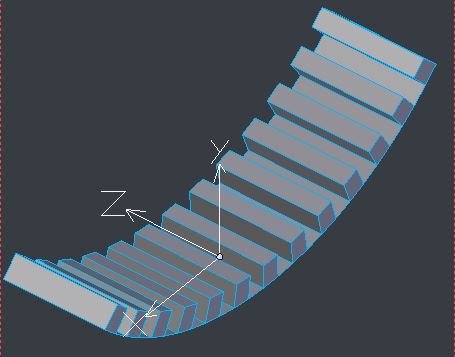 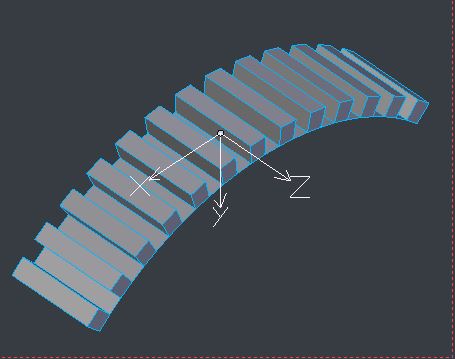 1
How to model the interior of a building, inside the actual building
2
How best to make glue/resin
2
boat structure modeling - shape to curve along a surface
1
How to bend a specific part of an object or differently achieve a bend/round surface
5
How to inset odd shape
2
How To Cut A Sine Shape On A Cylinder
1
Animating a plane into a conical shape