Why is blender crashing when trying to render?

I am trying to make a room in blender, I finished making the beds that I now want to render so I can see how it looks when its rendered fully...except I can't seem to render it, I just finish my scene, set the samples number and resolution, and press render, it loads I what it need for it to render, but when it arrives at the point where its "updating Meshes" blender crashes without even an error, I sure its not a RAM issue since it didn't fill up the RAM in task manager.

Here are my 2 laptops specs (I tried the second one to see if there was a RAM issue):

First one (my main one)

Here is the file if anyone wants to diagnose it: (removed it since problem is solved)

I agree with what cegaton said. I've got similar specs as you, and wasn't about to wait and hour & a half for it to render, so these were the settings I changed.

It rendered all 3 layers in about 20 mins, but they didn't merge into one final image, so you'd have to add some sort of compositing step in there somewhere, or just move the beds to the same render pass as the headboard. 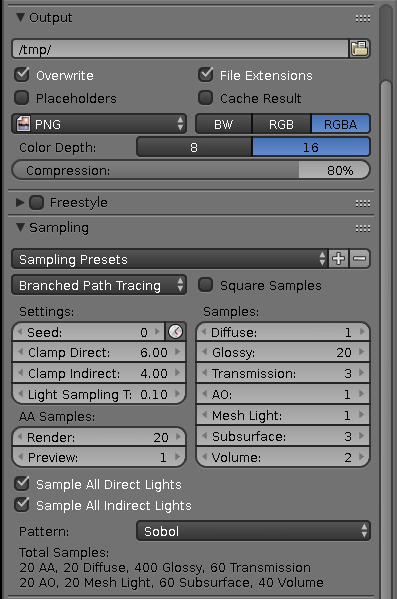 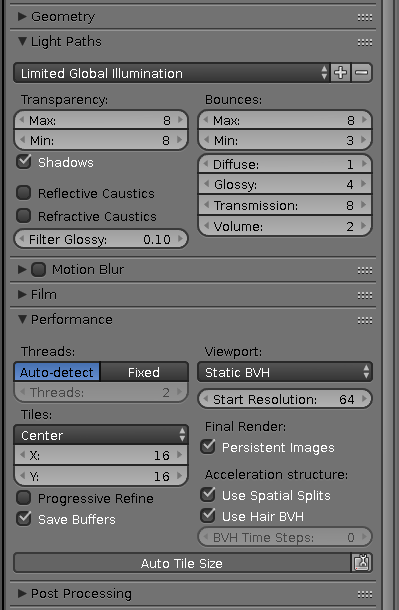 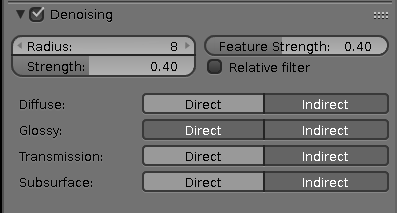 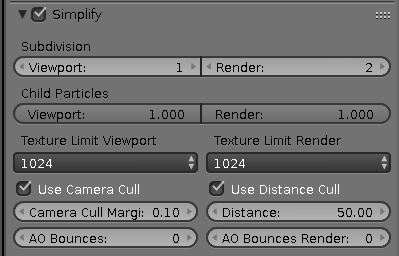 Similar questions are asked regularly in this site, and the answer is mostly the same: the scene's complexity is larger than the resources available on your computer.

Some of the reasons your scene demands so much RAM:

As is, your scene needs at least 1gb of ram to render: 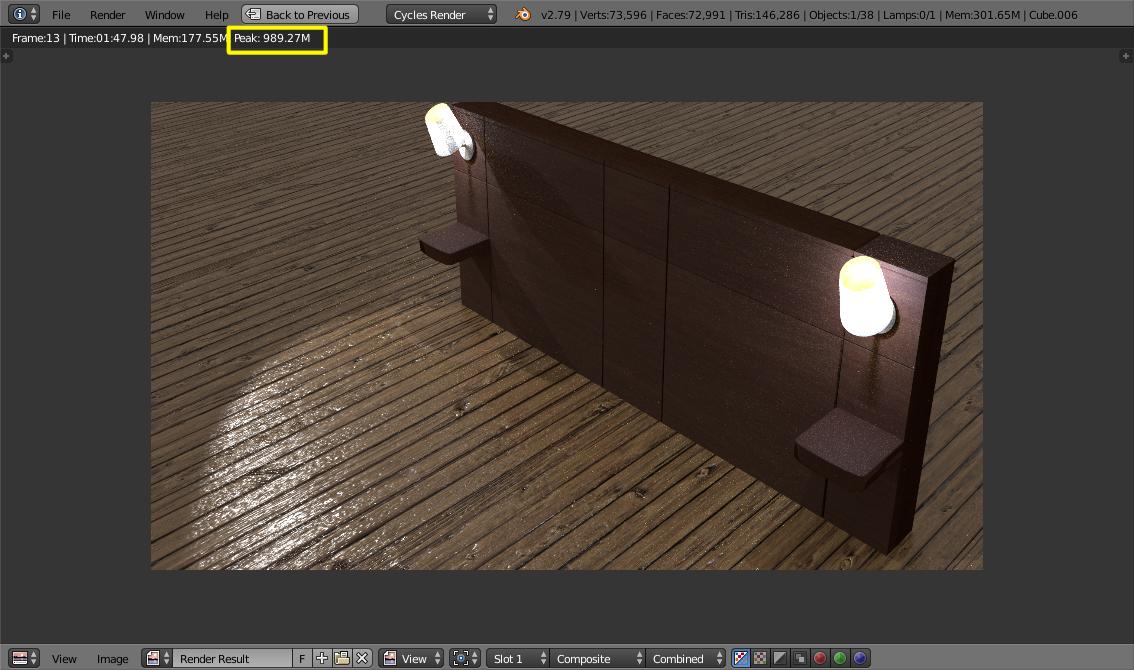 2 or 3GB is very little RAM. Most of that is used by the operating system itself, leaving you very little to work with. Microsoft's requirements to run WIndows 10 are: 1 gigabyte (GB) (for the 32-bit version) or 2 GB ( for the 64-bit version)

To deal with scenes that are larger than your available computing power consider using a render farm or try to get access to more powerful computers.

A (slow) alternative is to try to change the settings of your operating system to use more virtual memory. But that you will have to research yourself as it is out of the scope of this site.

I'm replying to help others searching, as this question came up in my search for a similar problem.

I have a scene with fur, it's pretty detailed and heavy on the rendering. The scene would work fine on my desktop but blender would disappear (kill itself) somewhere during 'raytree... building' on the laptop. It wasn't completely filling the ram, there was still half a gig left when it would disappear.

Both systems have 16gb ram, desktop and laptop and I had disabled the windows swap/pagefile under virtual memory on the laptop at some point. Once I enabled it again and rebooted, everything works again now.

Just google 'disable pagefile' to find out where the dialog is hidden so you can make sure your pagefile is enabled. (or maybe search 'enable pagefile')

(My pagefile was disabled because somewhere I read if you have lots of ram you don't need to swap to disk and you save that much ram in disk space. For most programs it was true, but blender can easily consume the 16gb ram I have with a detailed scene. Hopefully it might save someone else who is searching around 30mins or more and some hair pulling.)

Just an FYI, I was having a really bad problem with crashing during render, in a not very complex scene. Playing with different settings eventually led me to turn off auto detect on threads and set it below the max number of cores on my CPU. Instantly solved that issue, and at least seat of the pants had 0 affect on render time.

This could be related to the Windows TDR feature.

There is a nice documentation/tutorial from the Substance Painter people.

For me, (blender 2.82a) kept doing this after rendering a very simple scene, until I checked off "Save buffers" under "Performance > Final Render" settings.

Hope that helps someone

I solved this by changing the output folder. I was printing to C:\tmp\foldername but the new folder I made inside of C:\tmp did not allow Blender the same permissions as C:\tmp which caused the crash.

24
Why does Blender use so much memory for large textures?
3
Why does Denoising take up so much memory?
7
Blender render crash when using subsurf modifiers.
2
Why blender keeps crashing while rendering this simple animation?

0
Cycles rendering double question: render quality and render time
4
Slower Cycles Render on Faster Computer
1
Long render times for a nature scene?
2
Blender runs out of memory while rendering fabric hair on GPU
2
How do I fix the issue of my computer crashing wehenver I try to render an animation in blender cycles?