I drew these vertices over a shape to copy it. I want to make faces out of these vertices. I am now manually clicking 4 vertices at a time and then fill them by pressing F.

Is there a faster way to do this? 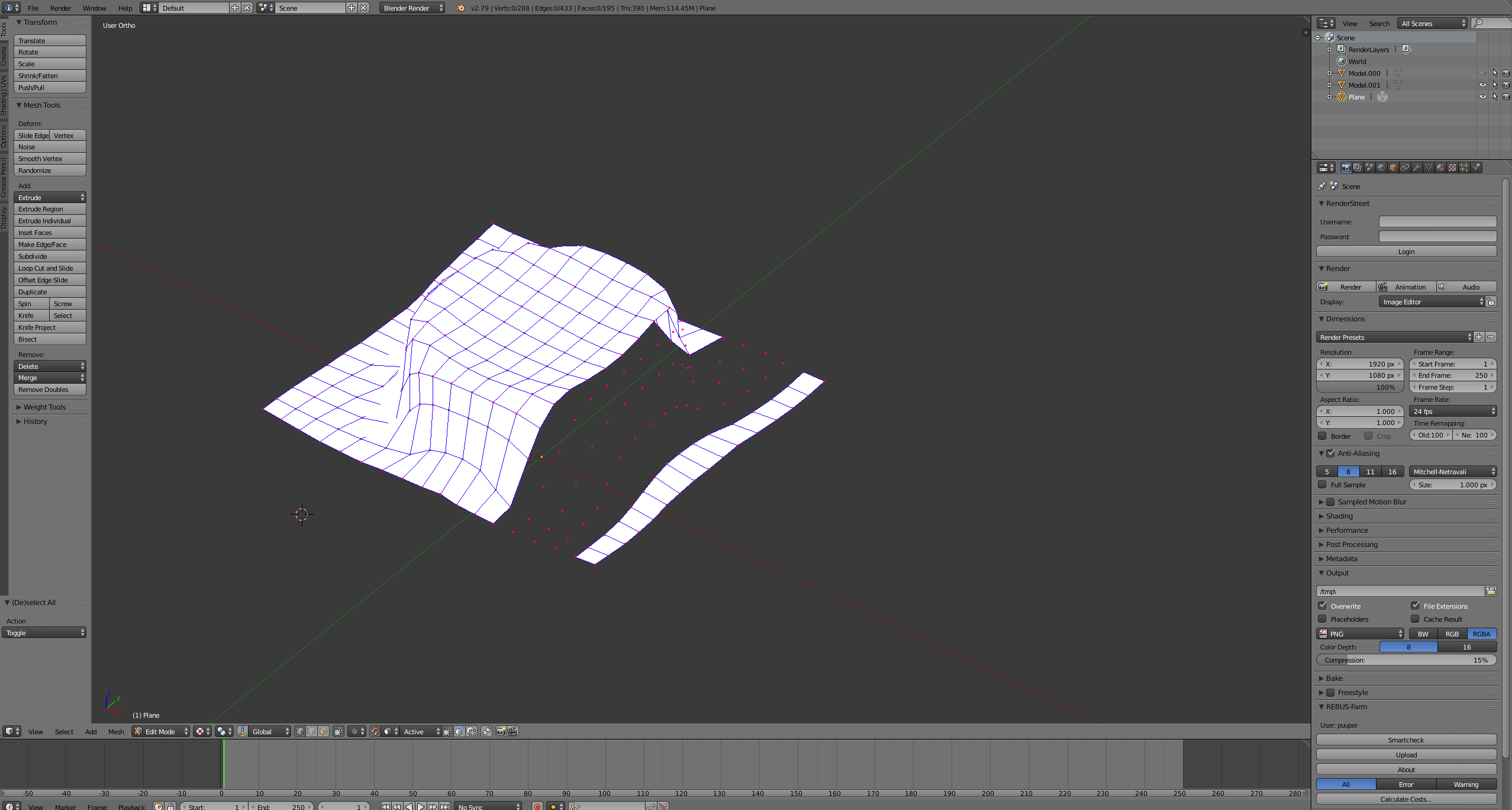 Firstly, as atomic's answer has suggested, placing vertices on a surface to copy it is perhaps not the most economical way .. look up some sources on retopology in Blender.

However, since we're here, one quicker way to do what you're doing is: 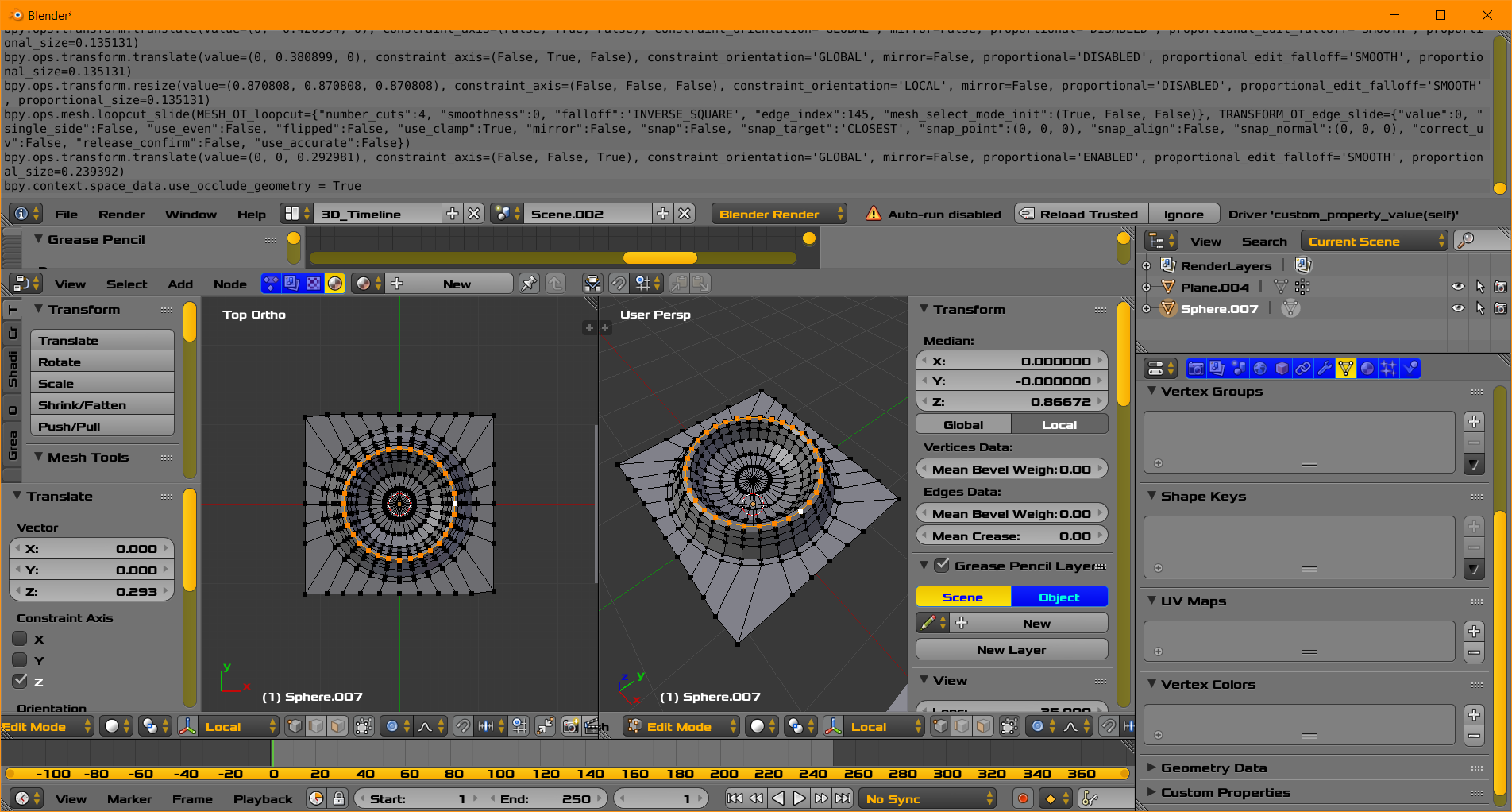 The image above shows using a sphere as a starting point for mesh.

If its educational for you to draw vertices one by one then so be it. No one can argue with that. Or can they?

The model does not appear to be an organic model or face model subject to high levels of inspection. Also I am assuming a bowl shape with a drape is above. Below a plane with moderate vertex density created in a few seconds with edit mode Subdivide.

Proportional Editing. That term can be searched here at BSE. 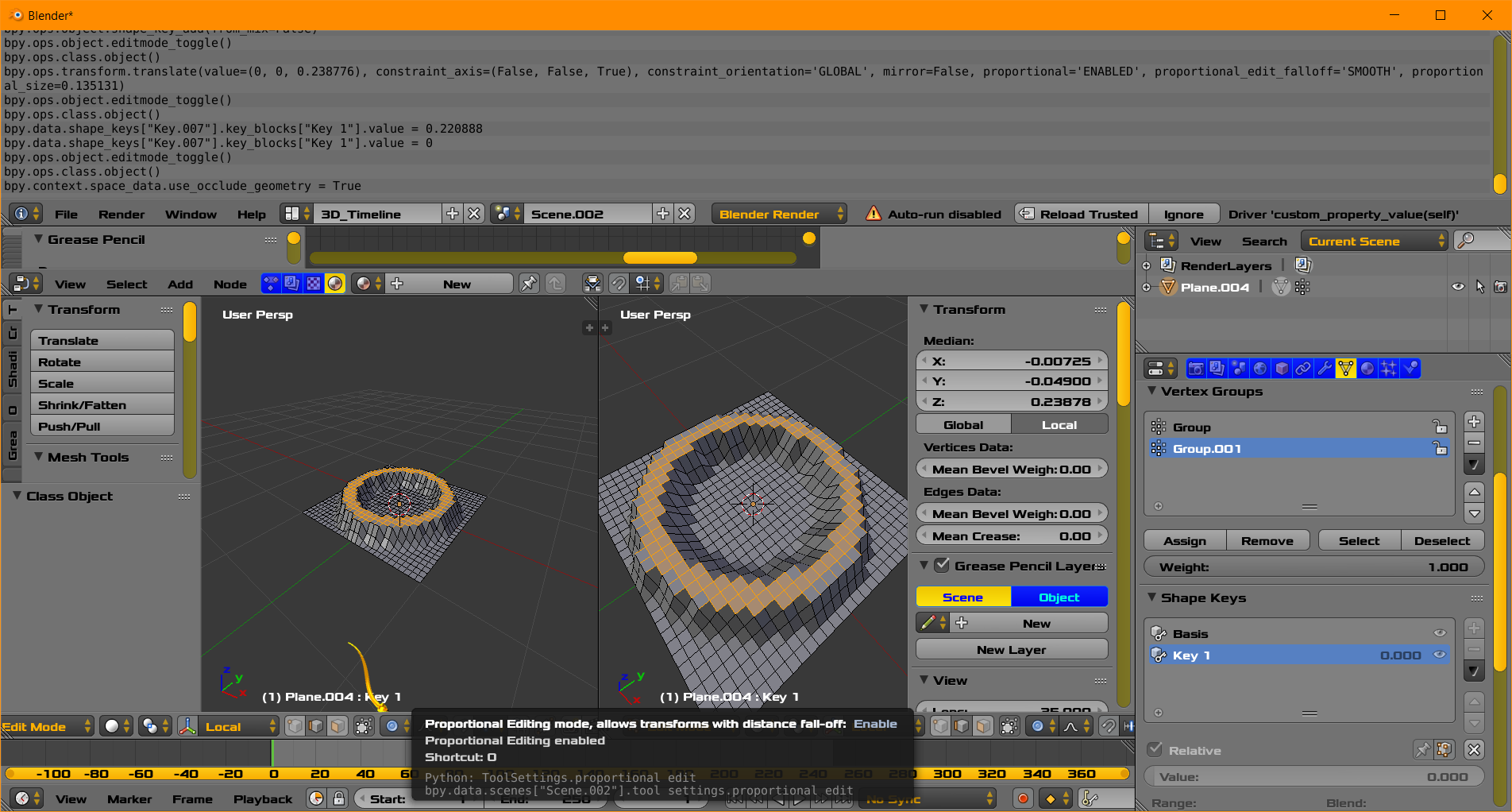 There are many completed introductory videos on the famous video website that rhymes with noonoob. Video may serve you better. This writing is not a tutorial. You may also want to include shape keys. One could could also used a hemisphere as a starting mesh rather than a plane. No artistry here. Just a technical suggestion. Of course there are plenty of other ways to achieve a similar mesh model.

Once you have practiced a few times with proportional edit you may recreate your model in 8 minutes or less.

I suggest seeing many of these videos and especially one on Shrink Wrap or Cloth Simulation.