I can't seem to figure out what is happening here. A bug possibly? 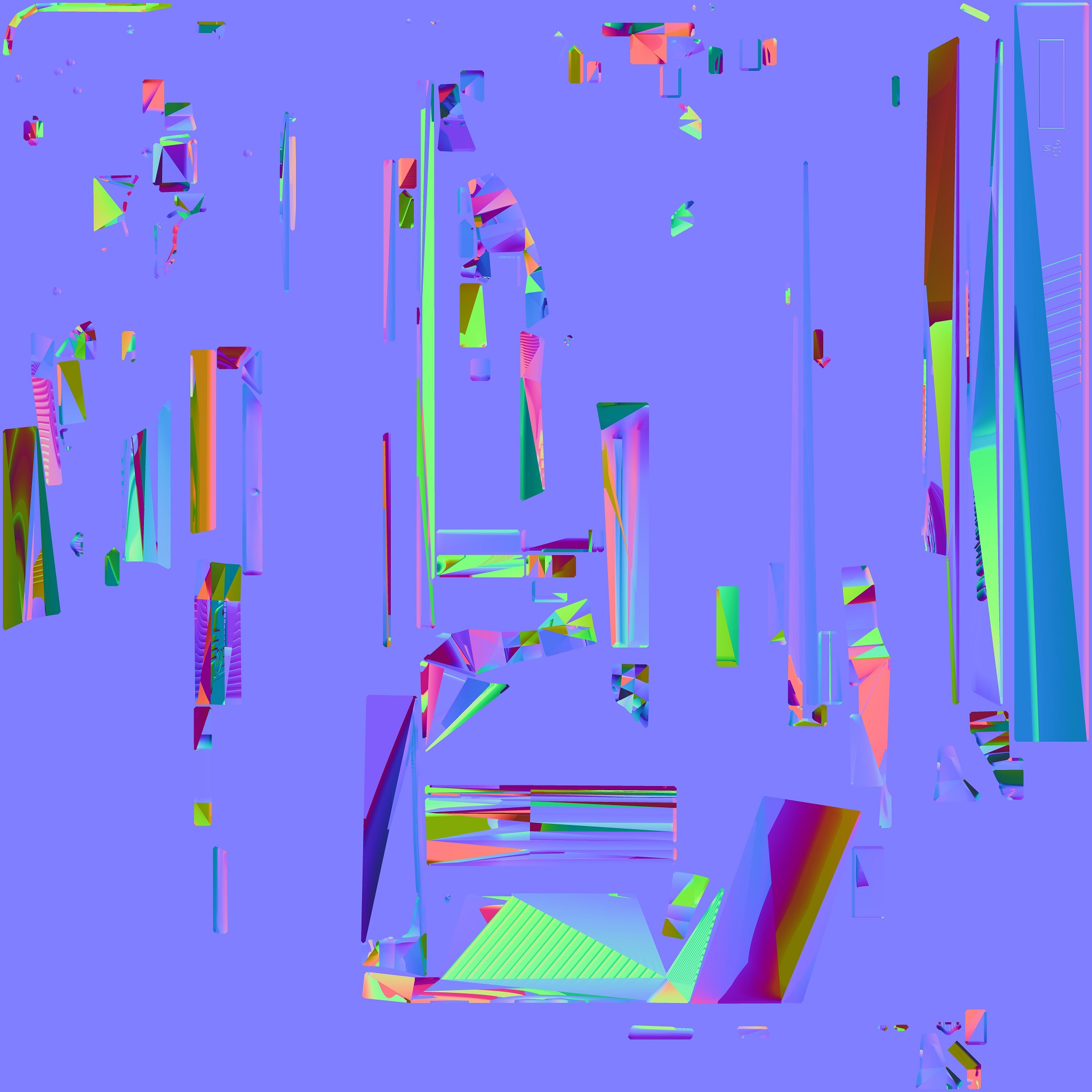 I went from a normal bake result to this. The only thing that changed between the two bakes was the use of a mirror modifier on the cage. However the vert/face/tri count/structure remained the same for both the cage and low-poly. I'm 100% sure that this is caused by the cage and possibly the mirror function.

This has happened to me before >same issue. In this instance, I used the symmetry function in edit mode.

The fix was to simply remake the cage from copy/pasting the low-poly. Yet this is hardly a fix because it requires scraping a finely tuned cage.

I'm still troubleshooting to see what exactly the issue is but I was hoping someone could give some insight into this problem.

EDIT: I believe I found what causes this issue. I did a test where I edited a section of the low-poly, duplicated the edited section, separated the section, then joined the section to the cage mesh and merged the correct vertices. After baking I get the strange result in the picture. I found a workaround by duplicating the low-poly into its own object, then using a shrinkwrap modifier to match the "malfunctioning cage" in order to preserve the changes I made. Although the topology is exactly the same between the two cages, only the latter yeilds correct results. The only difference specifically being different object data. This leads me to believe it is a bug.