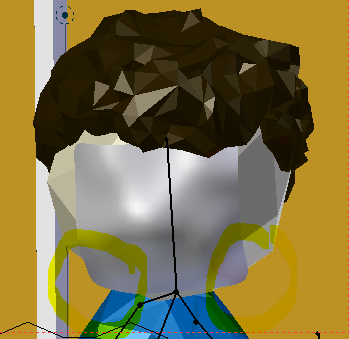 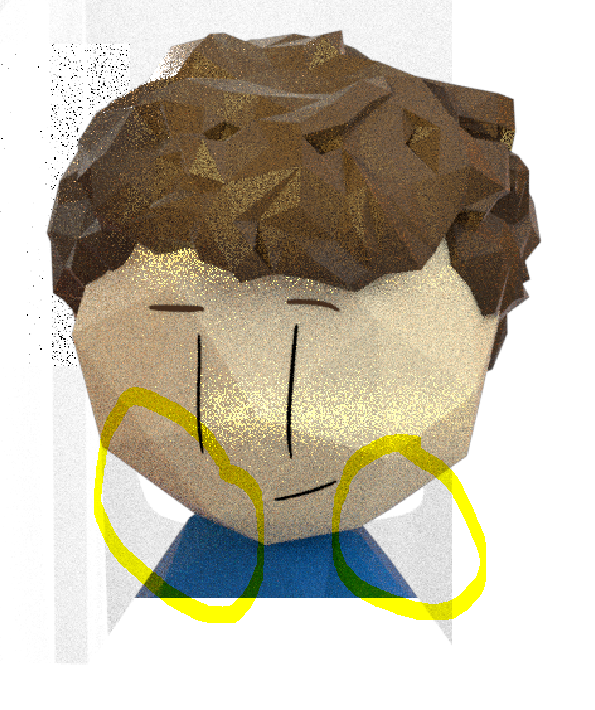 How can I resolve this? This shouldn't be cutting out the shadow because it's invisible, yet it is. Is there a fix?

Browse other questions tagged render-engine-cycles rendering render-layers masking or ask your own question.

2
Compositing Transparency / Layer Masking Problem
3
Shadow catcher. Why am i getting different shadow density
4
colored shadows for transparent objects with shadow catcher
1
Edge Mask Issue - Render nodes
2
how to have render layer only to render shadow catcher?
0
Noise reduction on only one layer