Animate a spheres system as a camera diaphragm

I have to make an animated intro from this logo 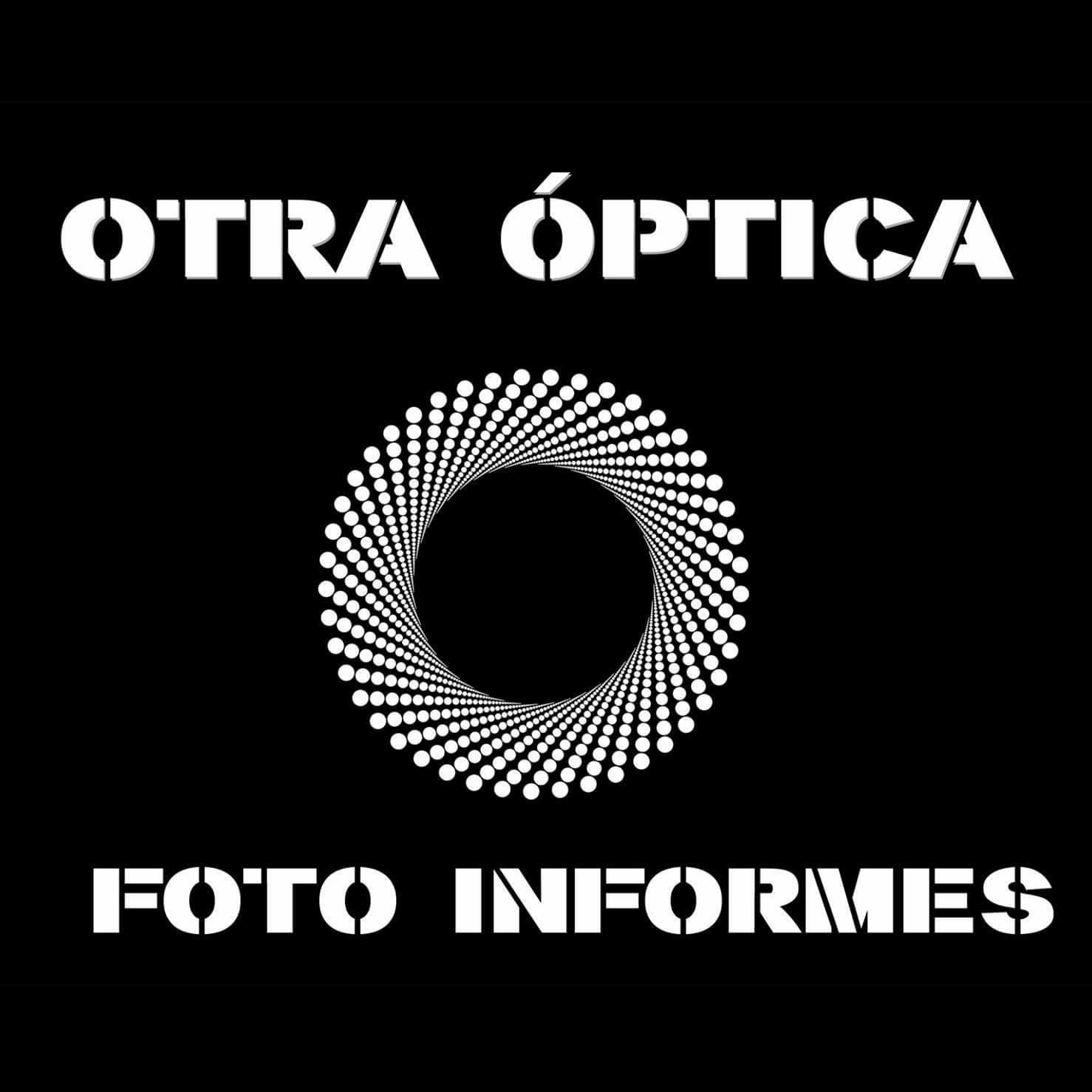 As you can see, there's a galaxy shaped array of spheres forming something similar to a camera's diaphragm. I would like to know which is the fastest way to create mesh for that shape, being able to animate it as a close-open diaphragm.

I was thinking about creating the "galaxy", ring by ring, creating a single sphere and then using array modifier, set to "fit curve" and then linked to a ring curve. Is that the way? I need to animate the spheres in a way that the ones closer to center gather at it, while the outer ones keep in position. The intermediate ones move the most as they are closer to center. That movement must be spiralled, as keeping the "galaxy" idea.

If you don't need the circles to morph so they never intersect, you can quickly fake it using a few dupligroup instances.

Create a singe circle, use an array modifier over it with the option Object Offset and Relative offset. Exactly over it add an empty object and scale it down as desired (in my example by a factor of $0.8$).

Create a group from the arrayed circle, and add a instance of it in a separate scene. Place the 3D Cursor at the desired position for the center of the iris, press . (Period Key) to use it as pivot for transforms, then duplicate-rotate the circle instance around it several times to fill a circle with the desired number of times.

Animate them by keyframing the rotation property, rotating around individual centers with Ctrl + .

Have in mind that this technique will cause intersections at more extreme angles. If you wish to compensate for those you will probably also have to animate the scale property of either the circles or the array empty. You may also look into Animation Nodes addon for a node based procedural setup.

1
Smoothing overlapping spheres
1
How can I scale a set of vertices to the size of another set of vertices?
2
Dimensions of spheres are wrong
2
Bend Pivot Center of Rotation
2
How can I solidify a 2d shape so that the rim isn't solidified and the center is solidified the most ? (Think creating a dome from a sphere)
3
Curves and Booleans Woes
1
Merging two spheres with different radii
0
Connecting semi-spheres to a model