There are weird shadows on my model and I have no idea why. 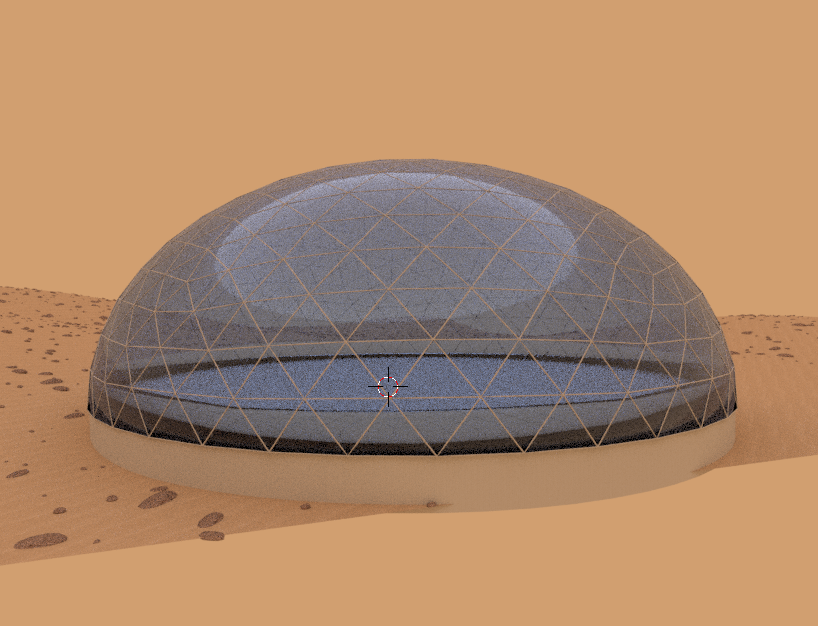 I thought it was because there was no lighting inside the model, but when I added in lights the problem still continued to persist.

That's a smoothing artifact, caused by the pronounced angle on the border of the glass. You can check Autosmooth in Mesh/Normals to get rid of it.

Note that Autosmmoth is a render trick (as well as Smooth shading), it doesn't actually modify the mesh. So for some cases, it won't work well. As an alternative, you can use a Edgesplit modifier instead : it will physically cut the edges, instead of simply adjusting the normals.

1
How do I fix this weird lighting (normals?) problem?
0
Prevent light from lighting inside a closed room?
0
Painted Scene with Lighting
0
A shadow in a world without light ? Can you crack this riddle?