In this model, I have used extrude, loop cut, inset for creating the model and the modifiers that I used was boolean, mirror modifier along the y axis and the subsurf modifier. The problem is why there seems to be a line between the mirror and the object where I lined it blue? Is there anyway to solve this ? At first, I think maybe there is a face between the model and the mirror but I have deleted it so I think the problem lies somewhere else.

I have made the vertices along the center and scale their 'y' location to 0. And I have found some problem that some parts of the meshes would go beyond the center even if I have already clipping turned on. I cannot find any face that is between the mirror and the model so I don't think that is the problem and I also have removed the doubles 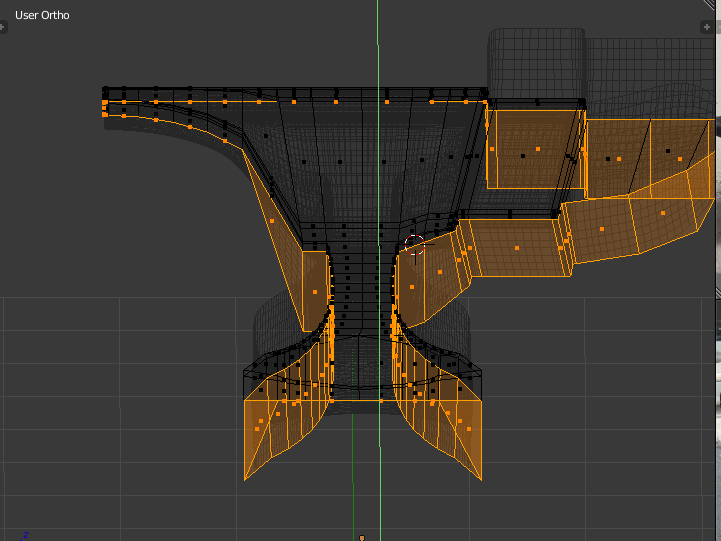 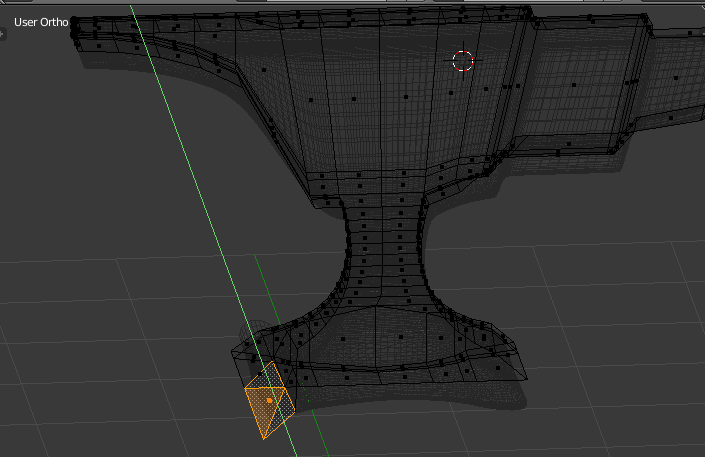 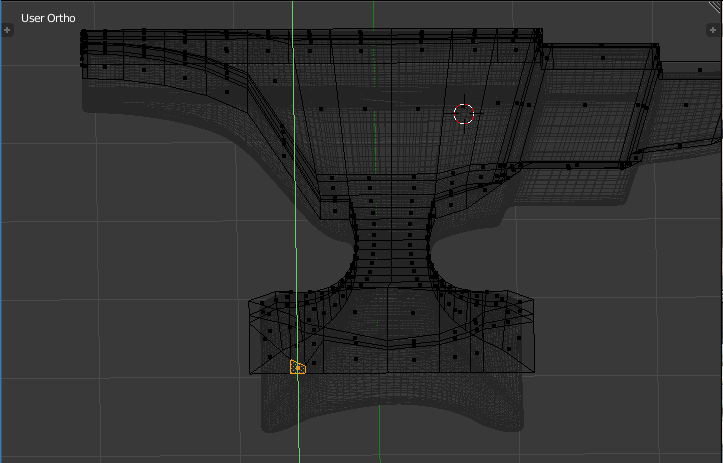 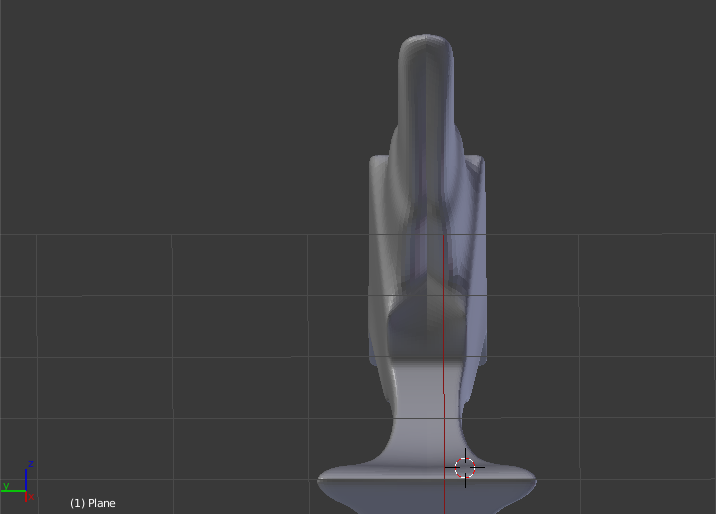 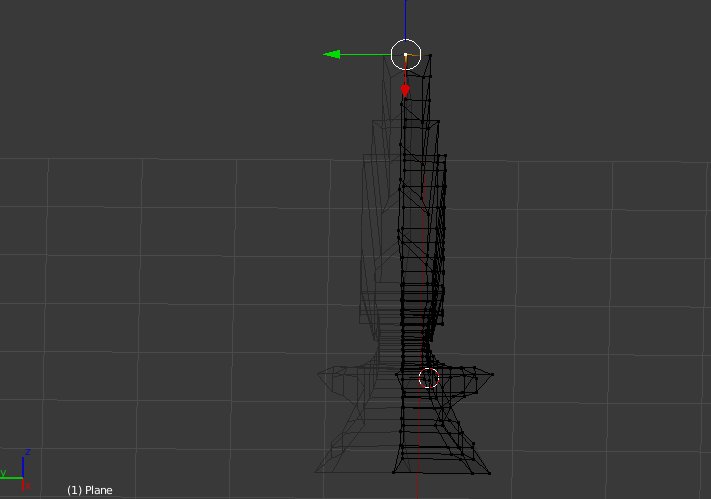 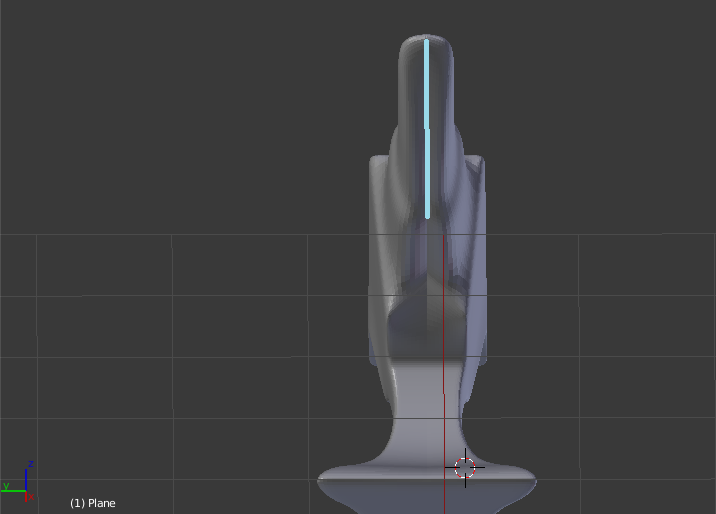 Here's the answer to the problem. First, grab the center loop and move it towards the center till the clipping does not allow it to go any further. This makes sure that all of the vertices on the center loop are at the center of the model. Next, you must move the mirror modifier up above the subdivision surface modifier. This is a general rule of thumb that will remove the seam problem. Glad to be of help!

7
Weird line in my mirrored mesh

4
Mirroring Mishaps
1
Move vertices to center of mirror modifier to join with other side
0
Speeding up scaling about the true center with a mirror modifier
1
vertices stuck on axis
0
Best way to move scale pivot with mirror modifier
0
Blender Guru Anvil Tutorial Base Problem
0
Unmerge Vertex with Mirror Modifier On (Make Two Vertices from One at the Center?)
0
How do I fix my models subsurf deformity?
2
Question about modelling birdcage