How to recreate a "point cloud sandbox" effect in blender?

I wish to recreate this effect with particles. Having the point cloud reforming the object after interaction with a field. http://pointcloudsandbox.cornflex.org 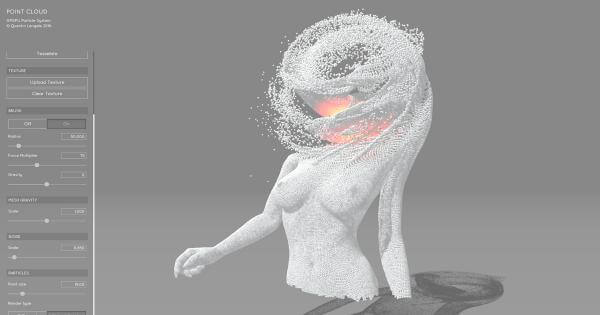 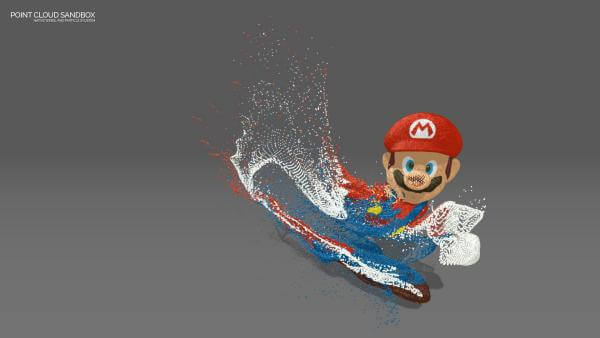 Rather than use a particle system you can use the vertices of a Soft Body as the source of the point cloud. This has the advantage of each 'point' having a natural 'at rest' location which it will try and move to, to effectively re-construct the original object once the distorting force has 'moved on'.

To set this up, create your mesh and add Soft Body. Disable gravity (by sliding the Gravity property in the Soft Body Field Weights to zero) and optionally disable Soft Body Edges (if you don't want the points to act as if they're 'linked' - otherwise, consider reducing the spring strengths so as to weaken their effect). Add any number of forces to the scene and animate them to generate the required distortion - in my case I added a Wind force and a Vortex field and had them 'fall' through the soft body). Adjust the Soft Body friction and Goal settings to get the desired effect. For example : 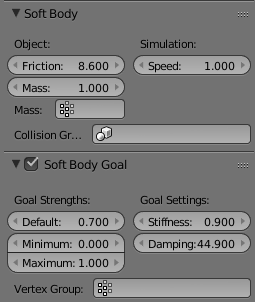 Note the Friction and Damping settings to dampen down the motion somewhat.

Add a mesh (eg, a cube) to act as a domain for the point cloud and add a material to render the points, sourced from the vertices of the soft body mesh : 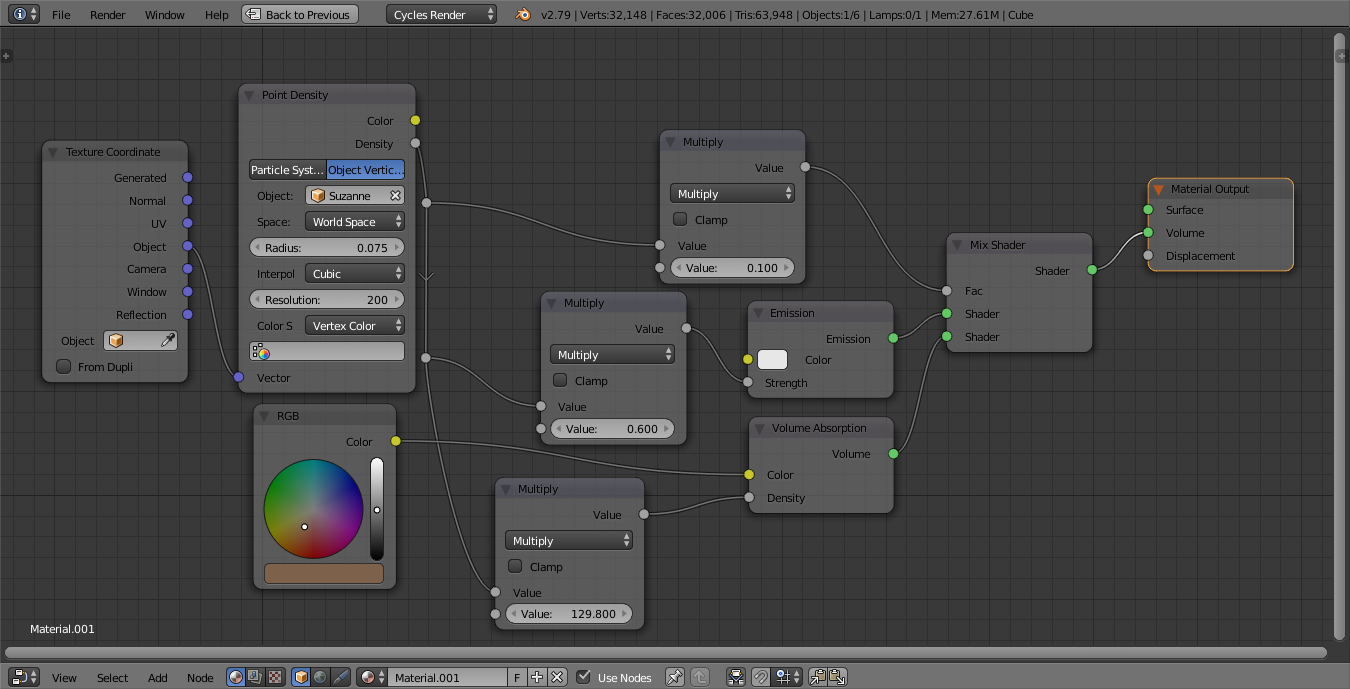 Note how the Point Density is set to Object Vertices. Adjust the other settings to get the desired effect (eg, Radius, Resolution). I used a mix between Emission and Absorption and adjusted the Multiply nodes to fine tune the effect.

Note that this is using a relatively small number of vertices for simplicity and demonstration purposes - for quality similar to your sample images you would require many more points in your mesh. To render it you would need to drastically increase the Resolution of your point cloud (requiring more memory and computation time) and significantly reduce the Step Size in the Volumetric rendering settings (which will slow down the render considerably).

Here's a more refined example with higher resolution, with a material that shows each 'point' as being better defined along with good edge highlighting. Also, used a Remesh modifier to get a more even vertex distribution (the default Suzanne has a much higher vertex density on the face than on the top and back of the head). 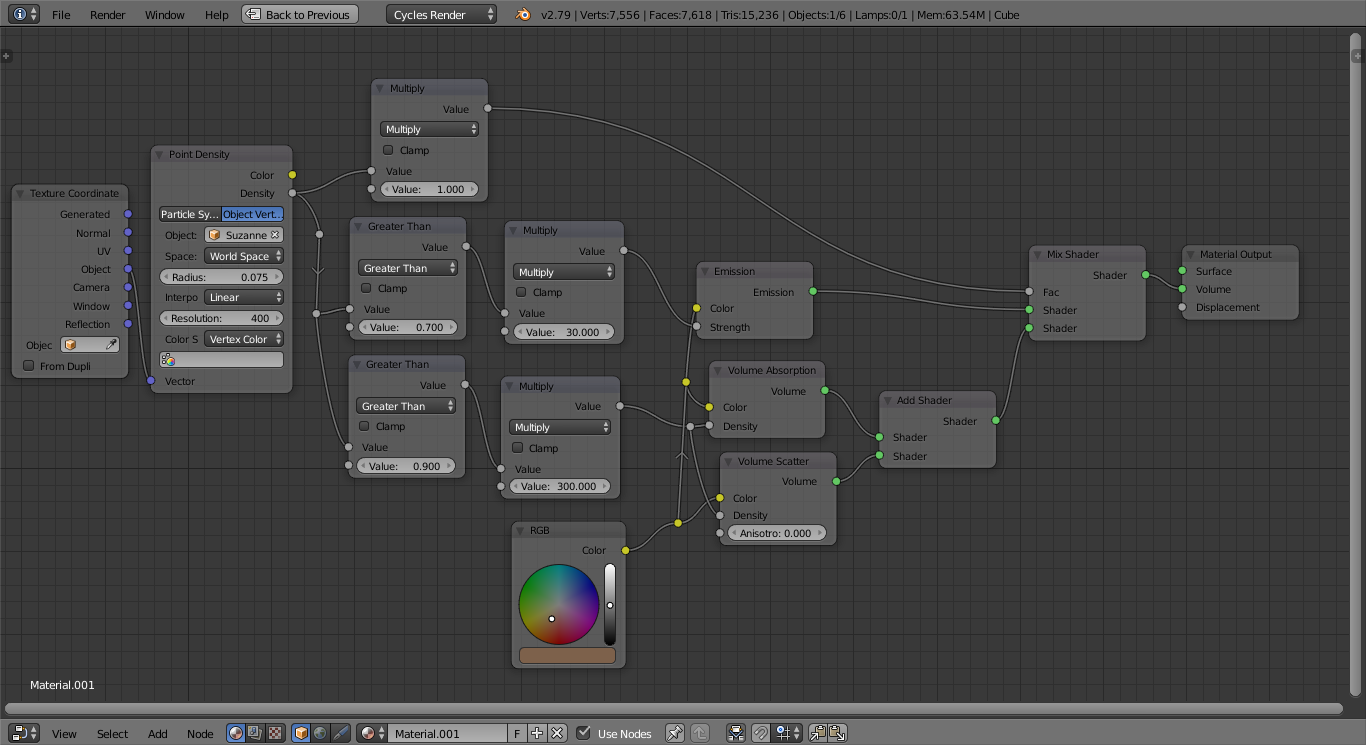 Not the answer you're looking for? Browse other questions tagged particles point-clouds or ask your own question.

1
How to find evenly spaced coordinates/point cloud of an object?
3
deleting a fraction of vertices from a point cloud mesh
4
Point cloud animation
0
cannot get wisps on ghost with point cloud node in blender