There's a weird setup which can make it work. We stumbled across that by accident here in the studio and initially wanted to report it as a bug, but it came in useful at times.

How the weirdo thing has to be set up

The thing is that when you put a plane between the camera, assign a transparent shader to it, and enable the Shadow Catcher option at the same time, any ray that passes through that plane seems to be altered somehow, resulting in the stuff behind the plane to be treated as a shadow catcher object. In this screenshot, I have put a small rectangle in front of the camera. Where it covers the scene behind it, objects become shadow catchers, in all other areas they remain unchanged: 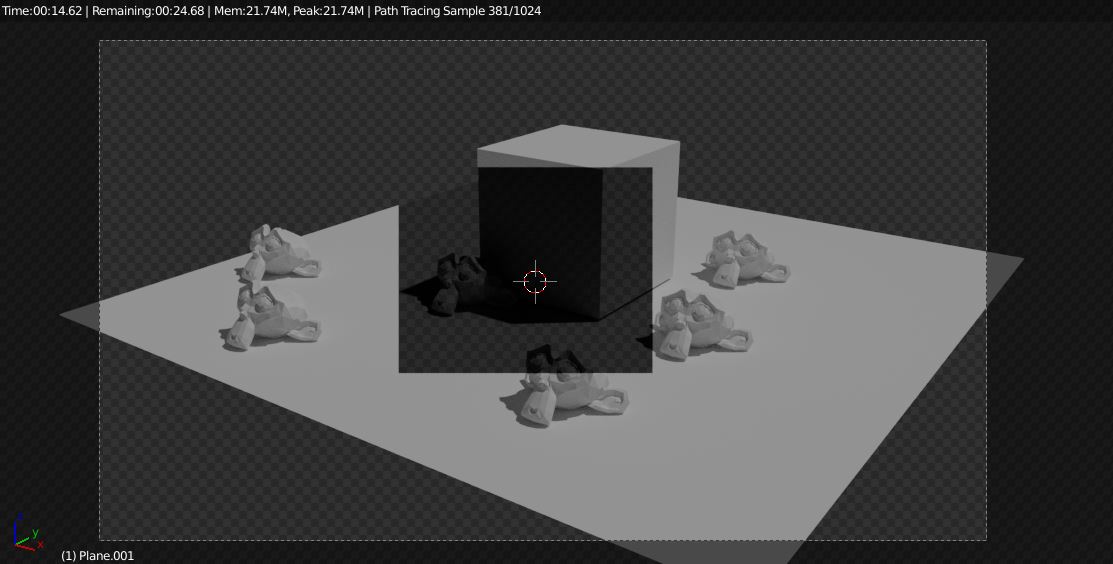 The shader on the plane is really simple: 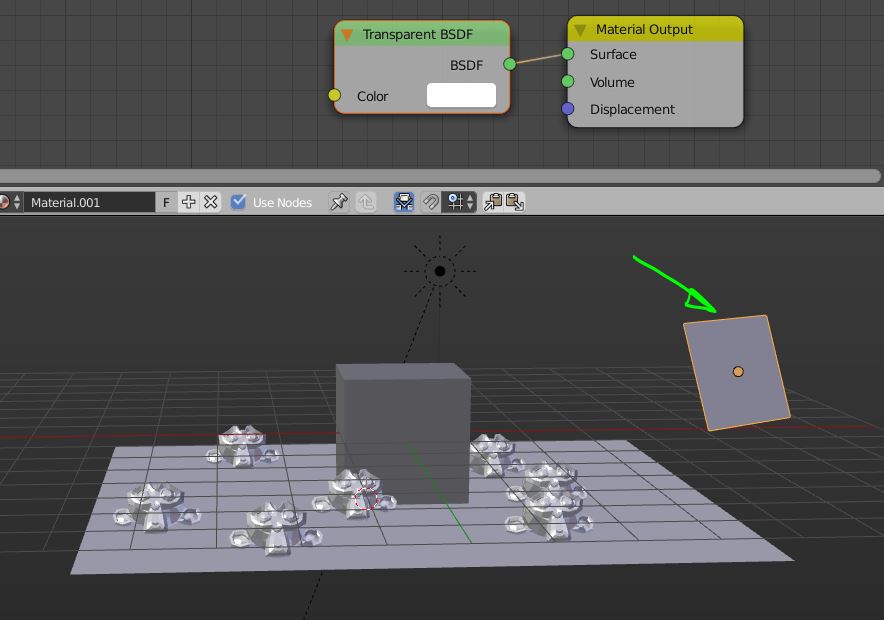 You can mix it with a diffuse shader if you want. The Mix Factor will then act as a strength slider. This way you can control the strength of the shadows!

Now, put that plane on the render layer where you need the override. Scale it so it covers the entire camera view area. If you have animated the camera, also parent the plane to the camera: 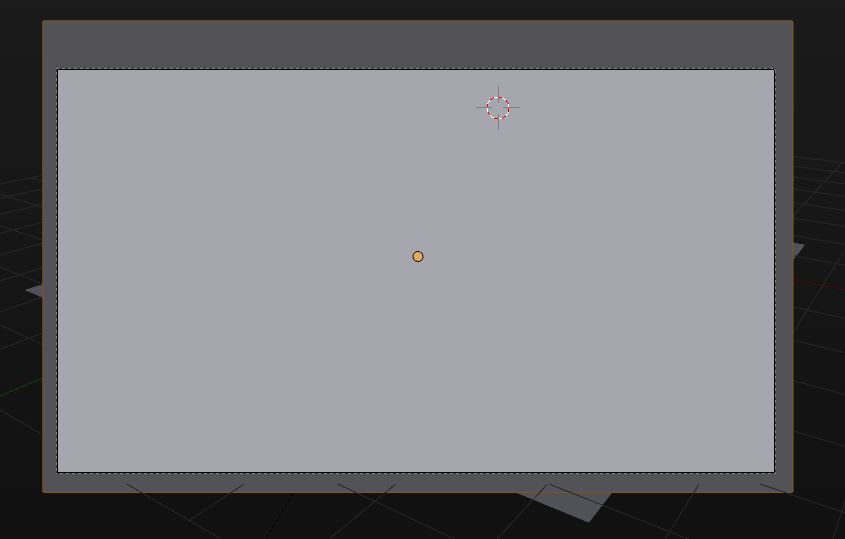 You can set the Max Display mode of the plane to Wire, so you can see through while working in the viewport.

This is how that layer looks rendered: 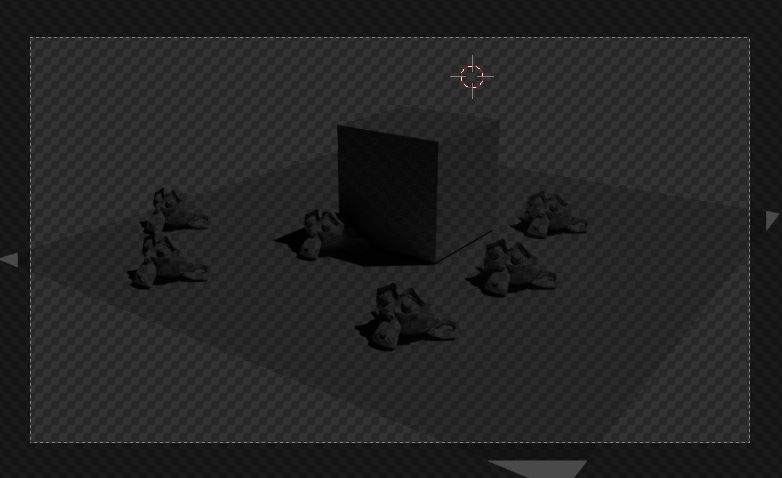 And here is that very .blend file to play with:

Not the answer you're looking for? Browse other questions tagged rendering layers or ask your own question.

24
How do I copy a property from an active object to selected objects?
6
How do you get a trace around your shadows?