I'm working on an animated scene that I would describe as complicated. 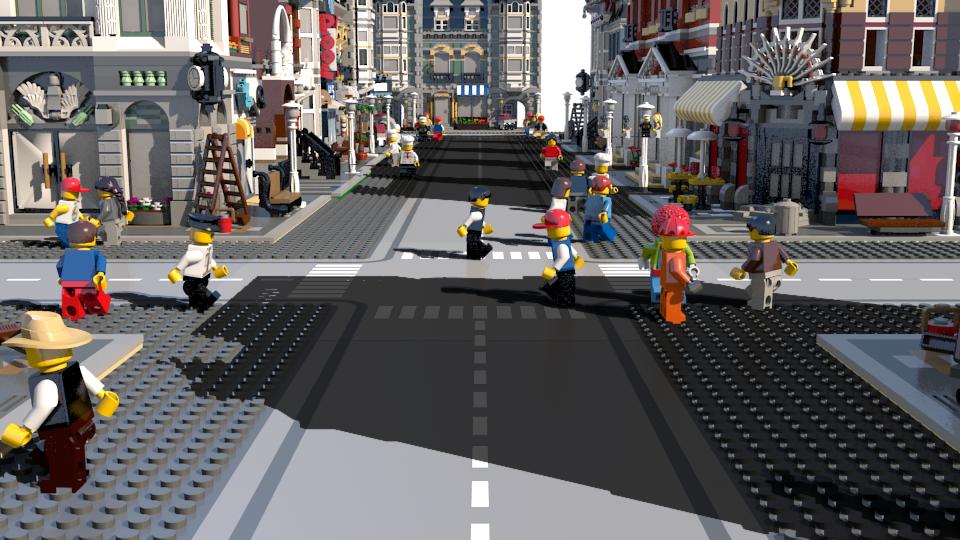 The scene is large so to decrease the memory load, I have each part of the scene split into a separate .blend file. Each building (there are 14) get their own .blend file. Each of which is around or greater than 40mb 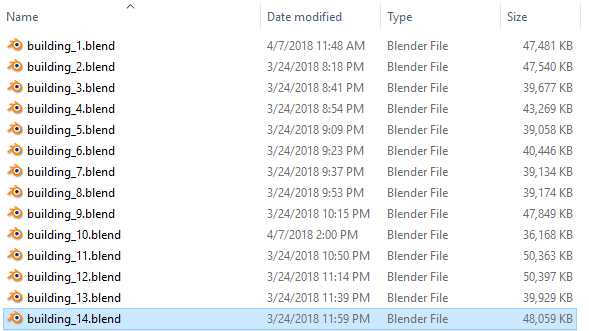 Then I have separate file for the road and a file for the figures. I'm basically trying to follow how to render a complex scene but with each layer in its own file.

The problem is, and this can be seen in the image I posted above, my layers are not front to back, because sometimes my figures are behind a building. 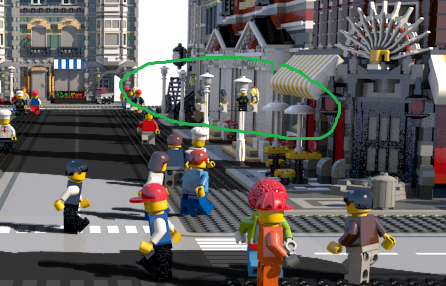 I was thinking maybe I could somehow use the offending building as a mask over my figures in a separate composite. Something like this:

But then any figures in the foreground get cut off.

Is there a solution to this problem? Right now my idea is to render every single figure on its own layer. But I have 35 and that sounds like a pain.

What are the best practices for compositing a complicated animated scene taking into account changing foreground and background objects?

Browse other questions tagged rendering video-sequence-editor render-layers or ask your own question.

10
Repurposing vector (speed) render layer for optical flow
12
How to pack all linked data inside the current .blend file
1
Render layers not appearing in the compositor
1
Why is only the hair based particle system appearing in two levels of particles?
12
Where do the white lines come from in my composite?
2
Transparency/Masking : See through an Outer Sphere and see Inner Sphere in true colours
0
Project management
1
Compositing Mist Over Multiple Render Layers
2
How to render alpha channel and depth map quickly without having to re-render the whole animation?