I'm trying to make helix shaped road. I tried screw modifier but it's ended up with weird shapes. Here my road onbect : 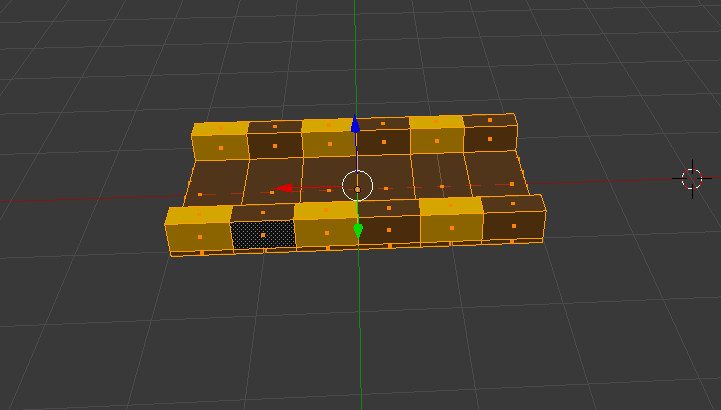 I tried array and simple deform modifier but i couldn't bend it from z axis too. Here my result :

I researched alot and i ended up with screw modifier. But i couldn't use it properly. It's look like really weird. I couldn't fix it.

I want to make helix shaped road like this : 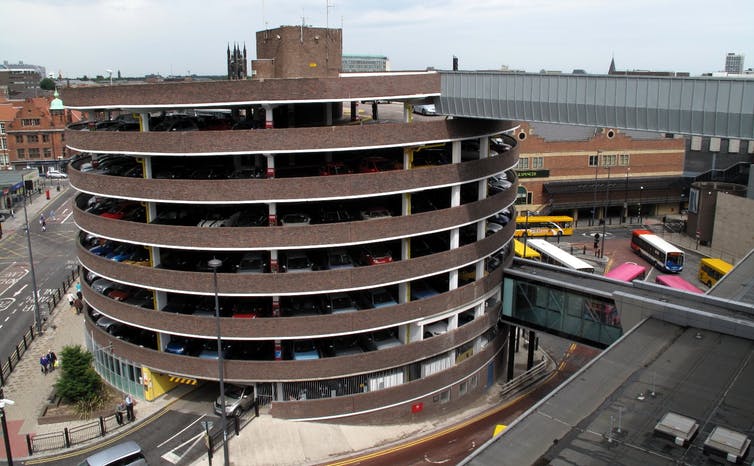 Thanks for the all tips and comments!

You can't keep the materials or the mesh structure (yelow and black alternance) with the screw modifier because it was made to work with 2D profiles, not 3D objects.

You could instead go back to the array and use the Curve modifier (instead of Simple deform modifier) to bend the array using a spiral curve as deforming object.

You can use the "Add Curve: Extra objects" add-on to quickly generate a Archmedian or Logaritìthmic curve with the needed radiut and height displace.

Here's a possible modifiers stack for the object. 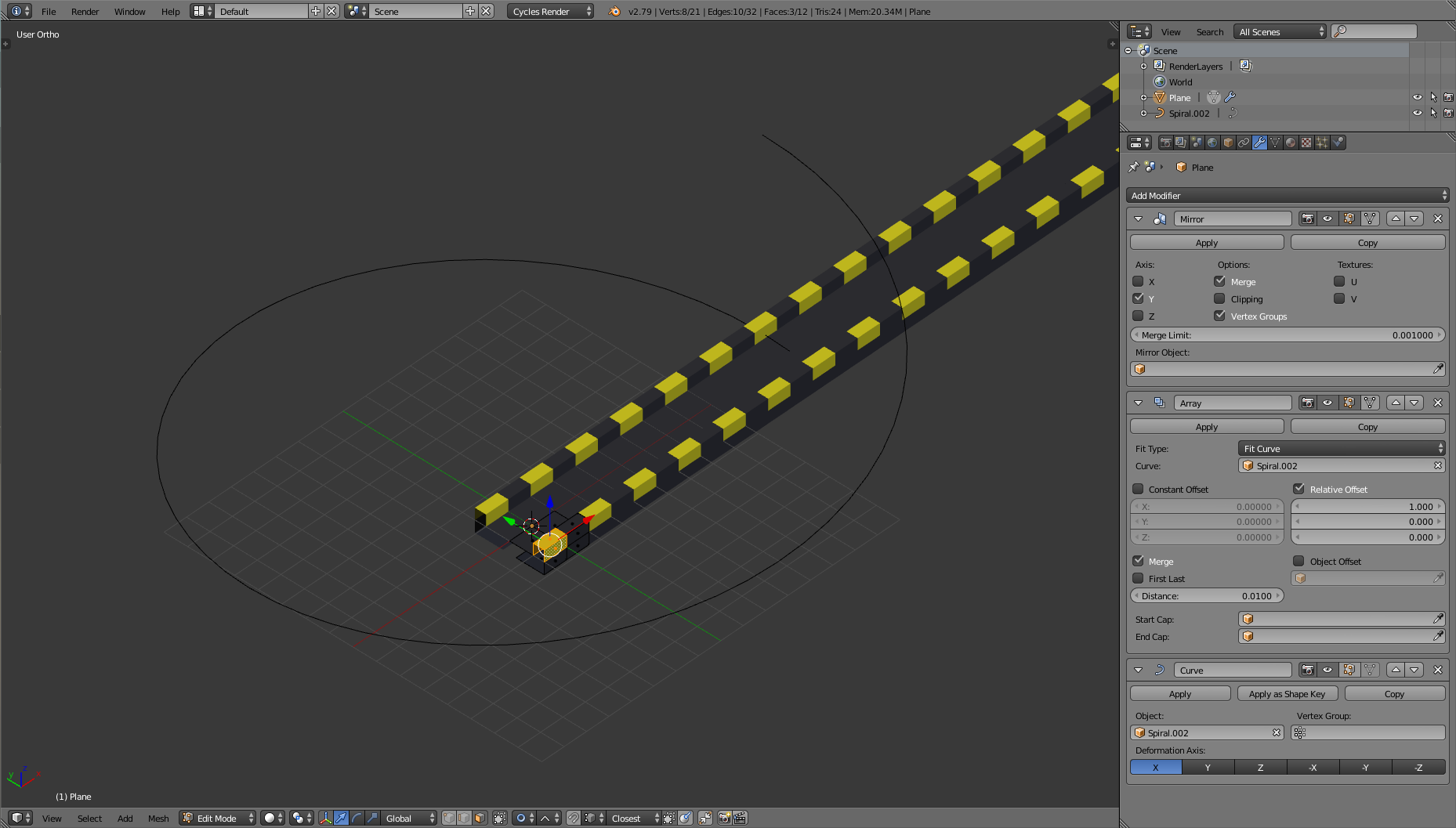 After that, fix the "rollercoaster effect" by switching to Z-Up twisting method in the curve parameter.

You can now repeat the road turn for each level of the building with an another array modifier.

0
How can I make a curved ramp?
0
how to curve cylinder like image below

10
Create flat coil
0
How can I make a wall around a road on a cars track?
3
How can I create a boolean mesh to replicate the movement of a milling bit?
2
How to create razor wire
0
Bending a road at 90 degrees for a modular road system?
1
How do I use the Curve Profile > Helix (3D)
1
Which modifier do I use to twist this object horizontally in this way (video)?
1
How would you model this led strip?