How can I bake a normal map with smooth, beveled, edges, when the low poly has sharp ~90° edges?

I have been trying to solve a seemingly simple problem with normal map baking in Blender 2.9 since last weekend. I wanted to make sure that I read and researched as much as possible before asking for help, but after reading several articles and even signing up for CG Cookie and watching their normal mapping course, I am still having issues.

The following is a simplified example of the issue I am having, using a simple cube as a demonstration.

First, I created a model in Blender. 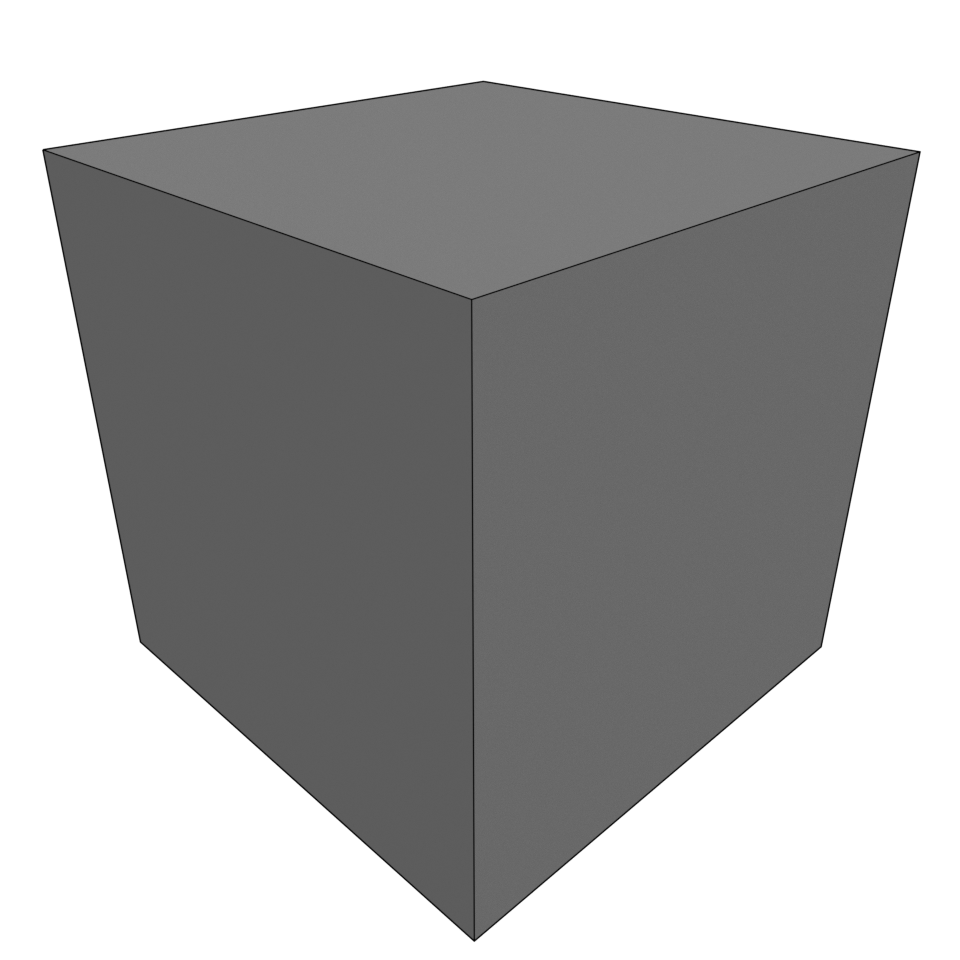 I then created a "high-poly" version of the model, with beveled edges and a bit of detail. 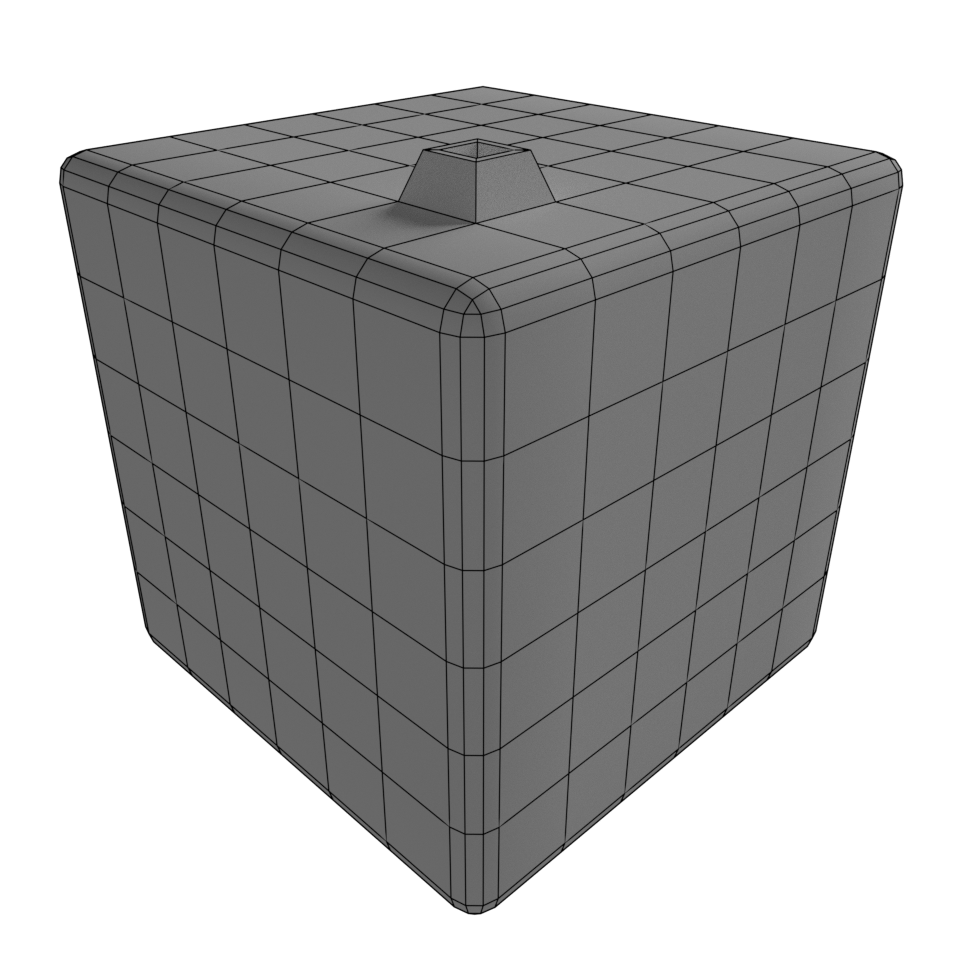 I made a first attempt at baking the normal map, using distance. 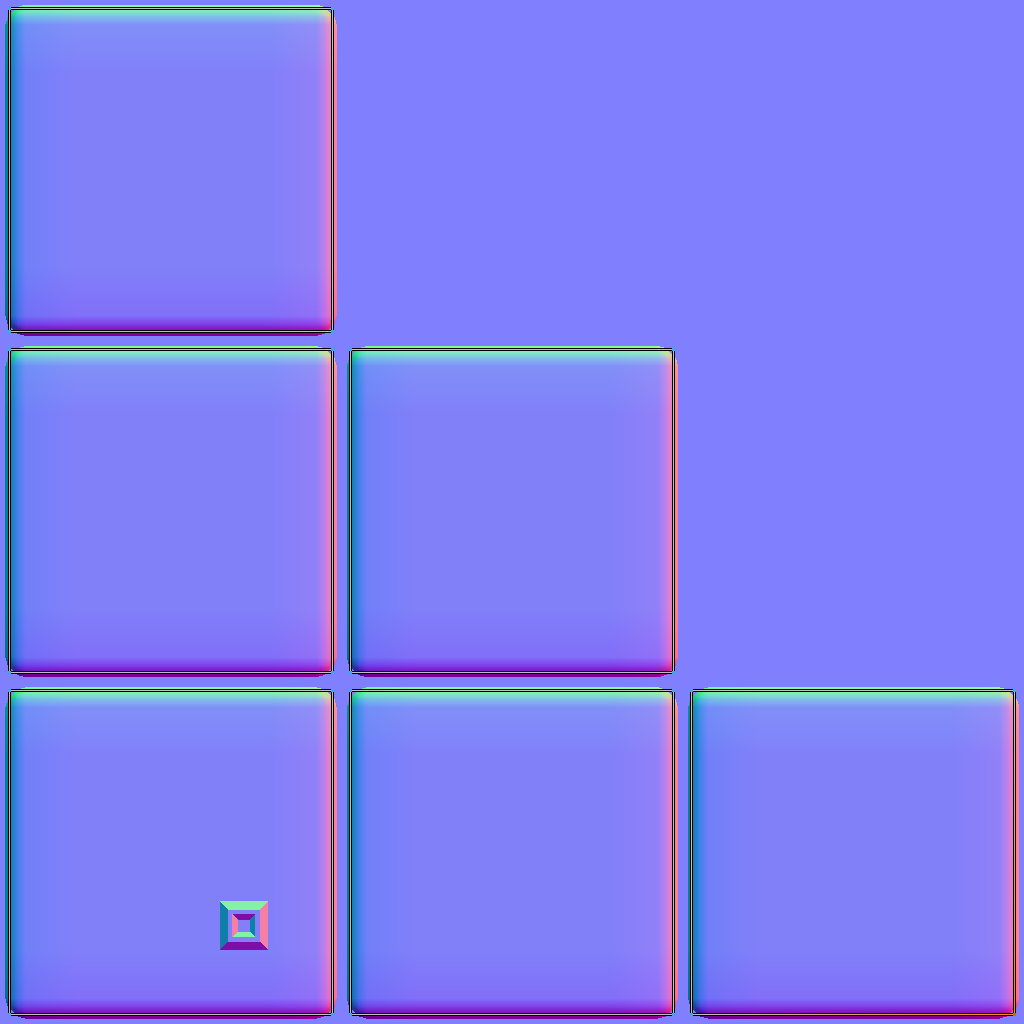 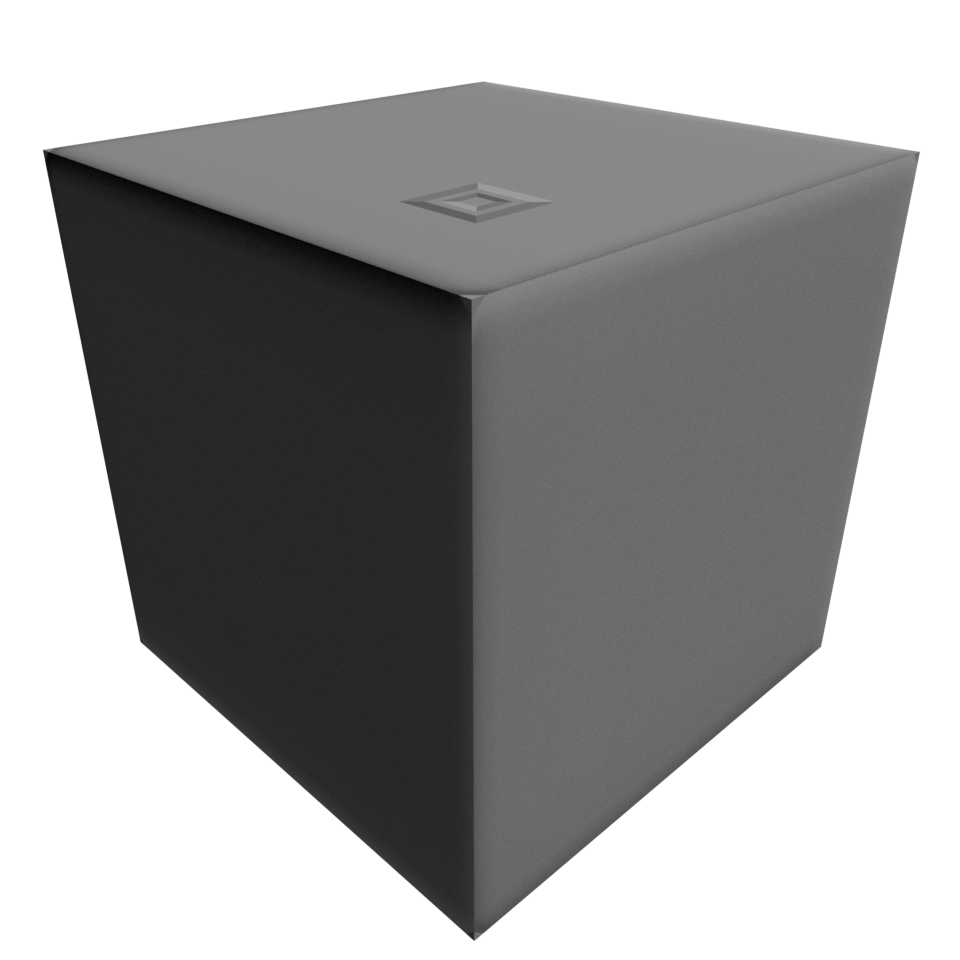 This gave me incorrect-looking edges, and after reading a few articles and forum posts, I learned that distance-based projection causes the exact same area of the mesh to be baked multiple times onto different adjacent faces 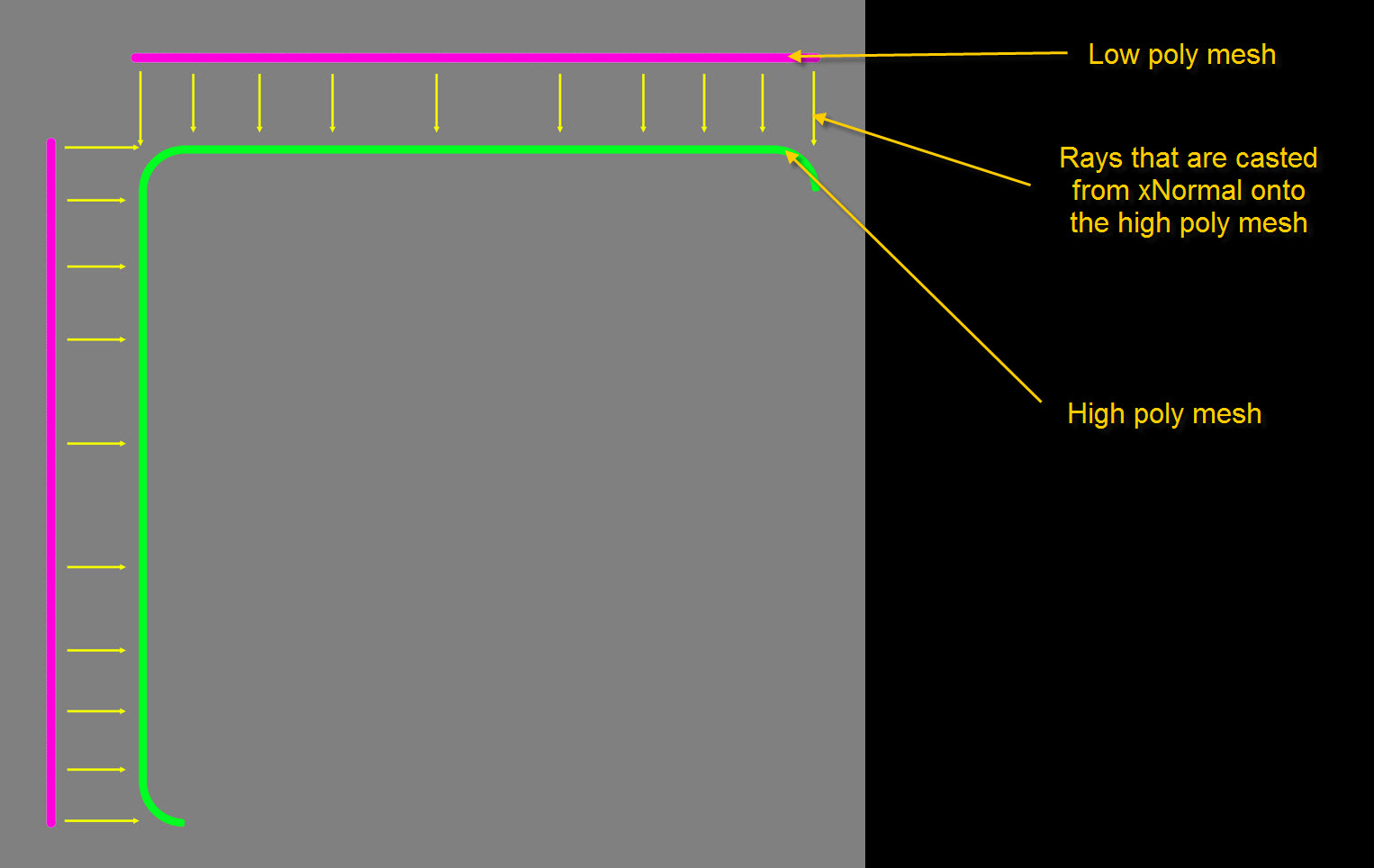 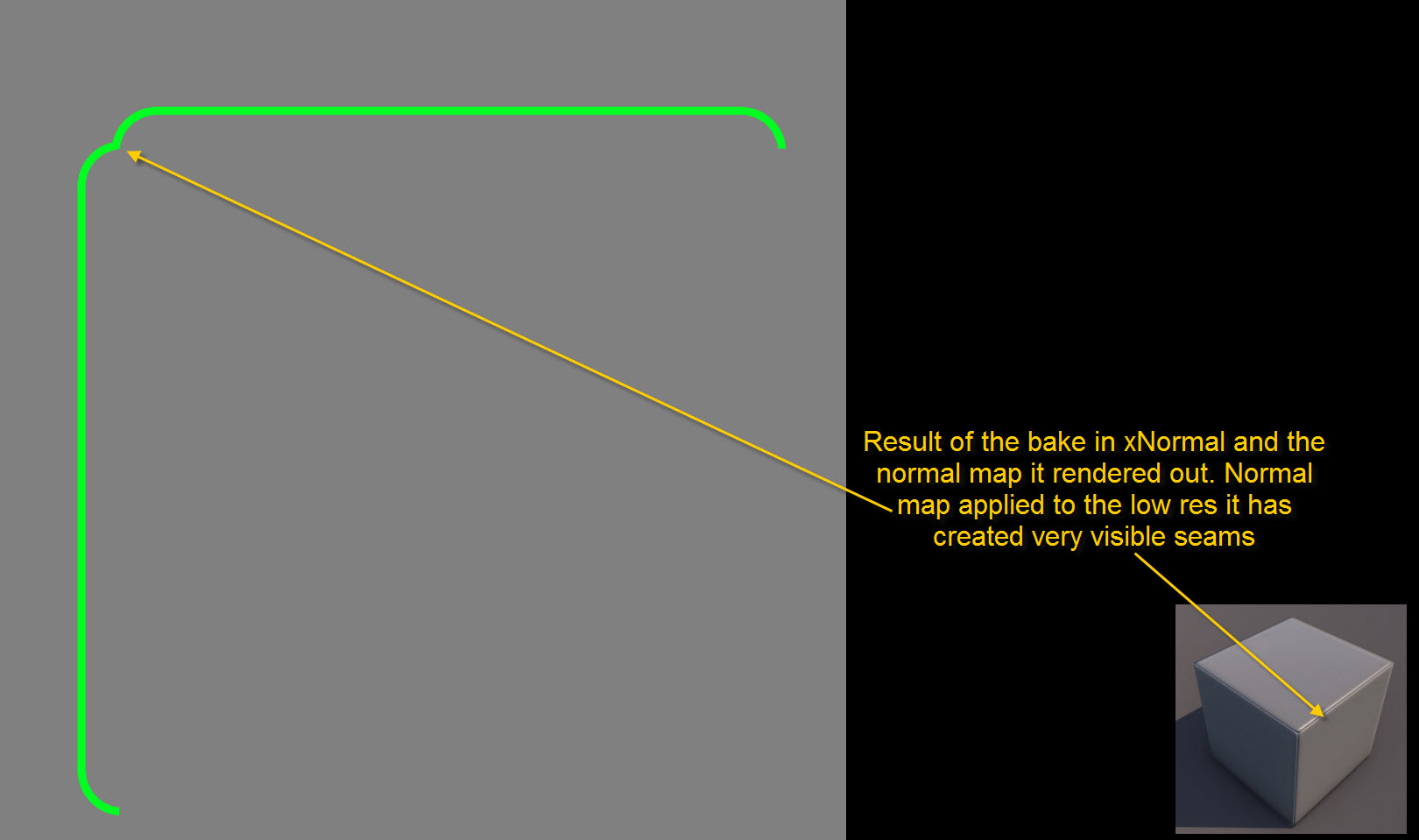 - Common XNormal Baking Errors and How to Solve Them

Several people suggested using averaged normals to combat the projection issue, which can be achieved in Blender by using a cage-based bake. 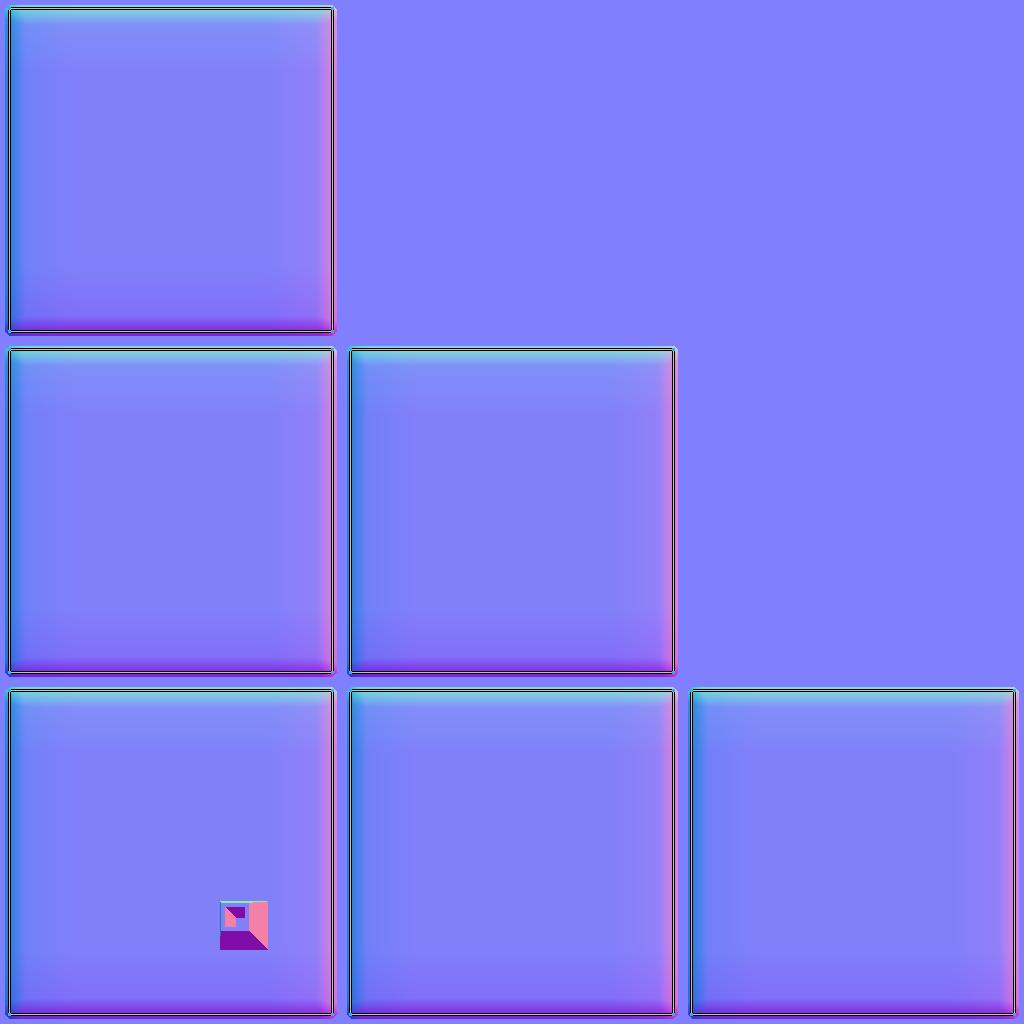 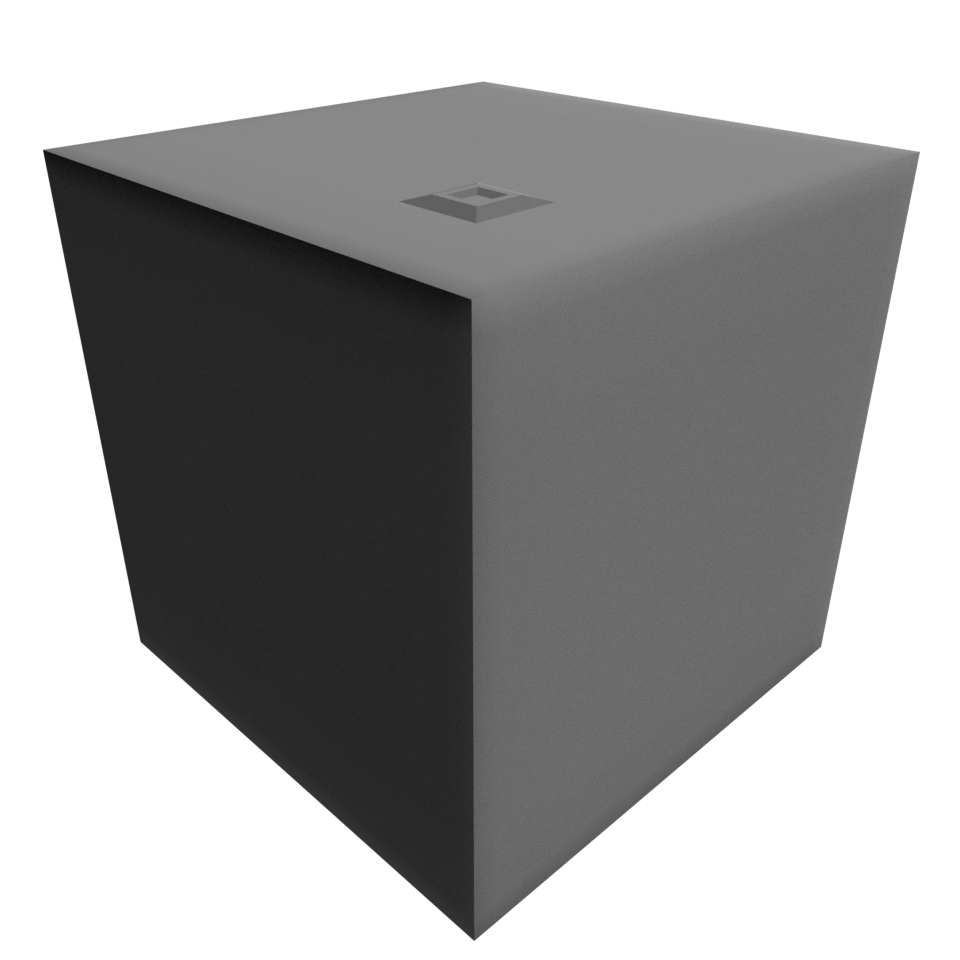 This seemed to work slightly better, however, the "true identity" of the cube is clearly visible and there is no way that anyone would even think that it was a smoothly beveled cube.

I thought that maybe the reason why it looks so "cubic" is because of its self-shadowing, however, if you compare the original, non-normalmapped cube, to the end result, the contrast between shadows and highlights is much more prominent, and the edges, therefore, look somewhat sharper than the original!

I realised shortly after posting that, embarrassingly, my nodes were hooked up wrong in the node editor (I was missing a Normal Map node). 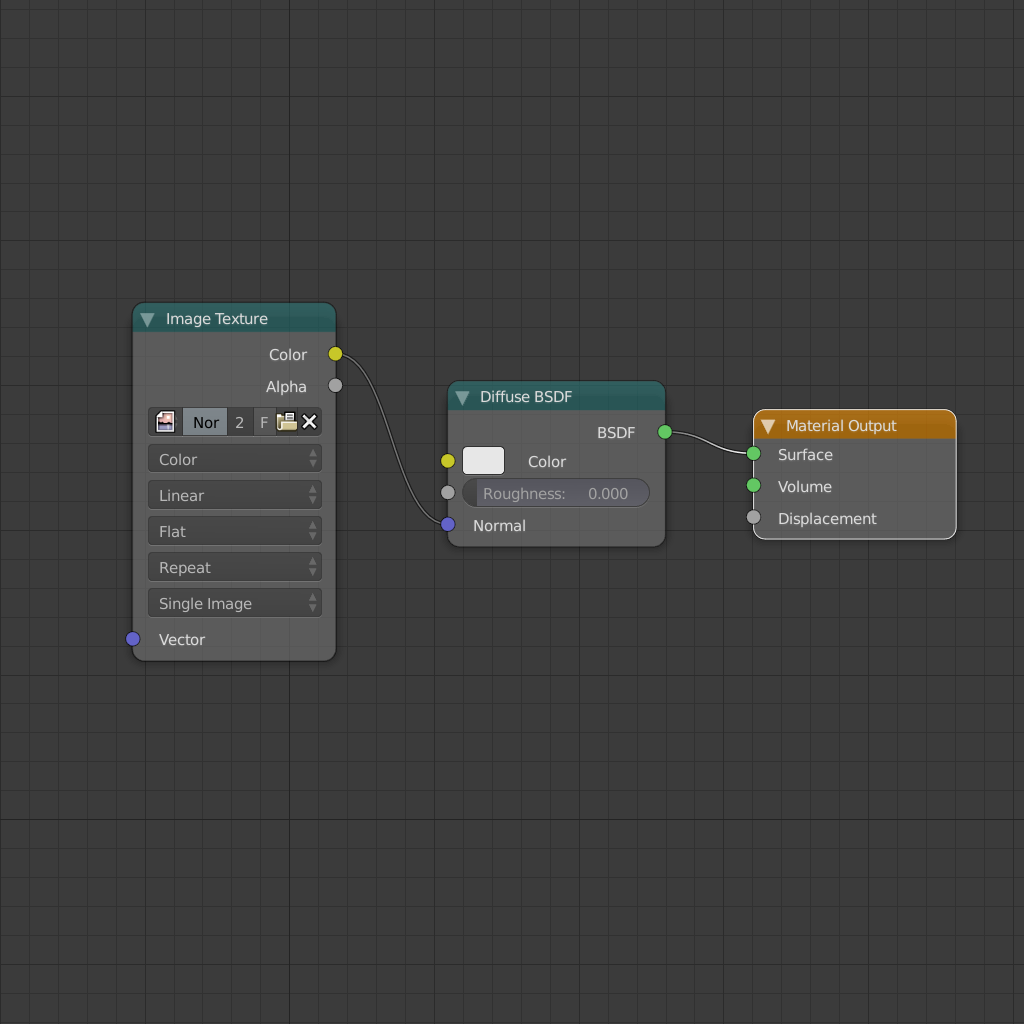 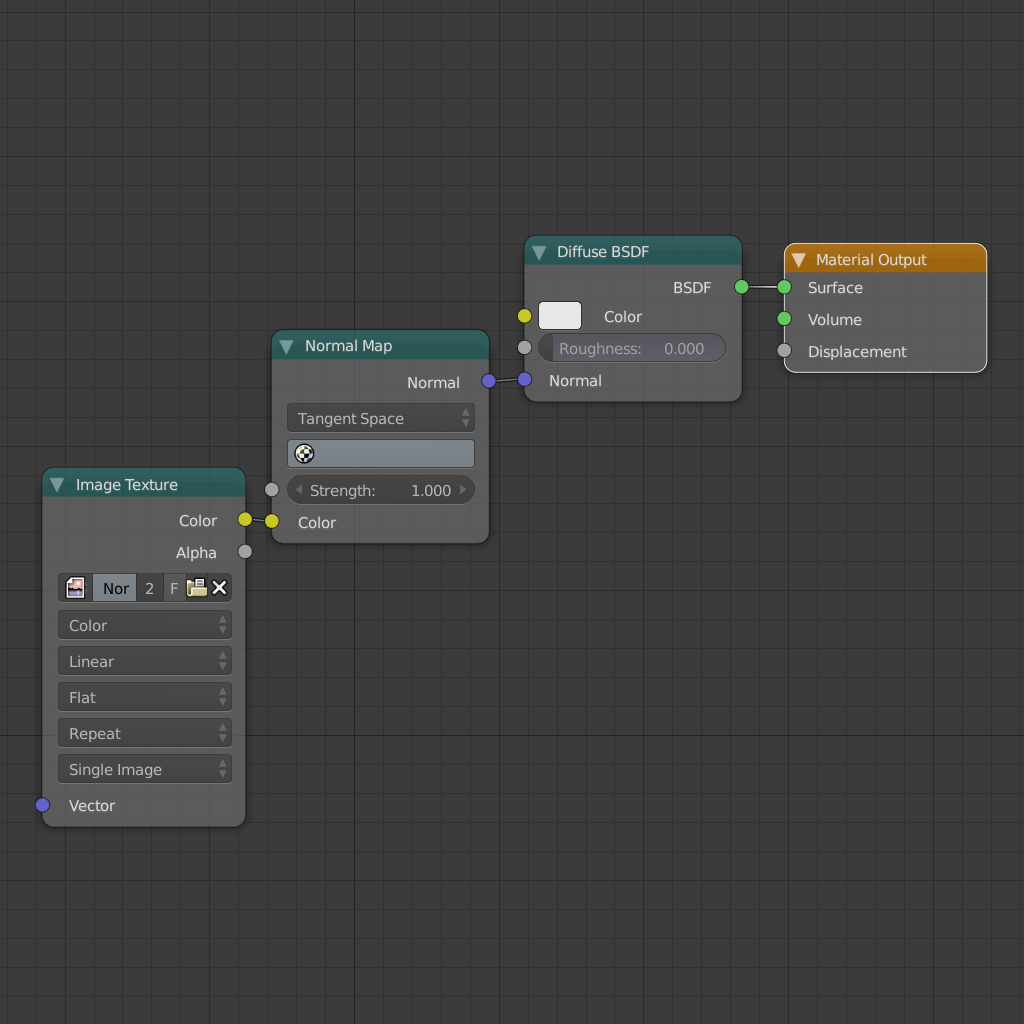 I re-rendered both examples, thinking that this could be the reason why I was having this issue. 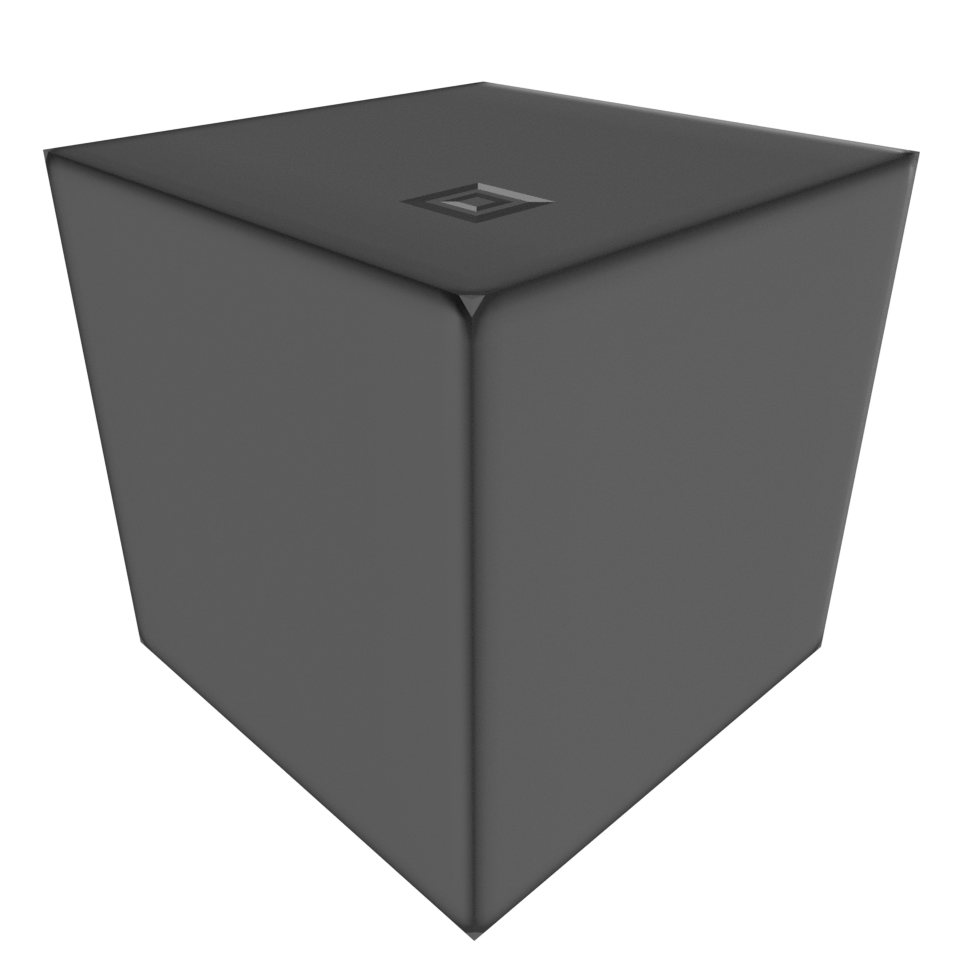 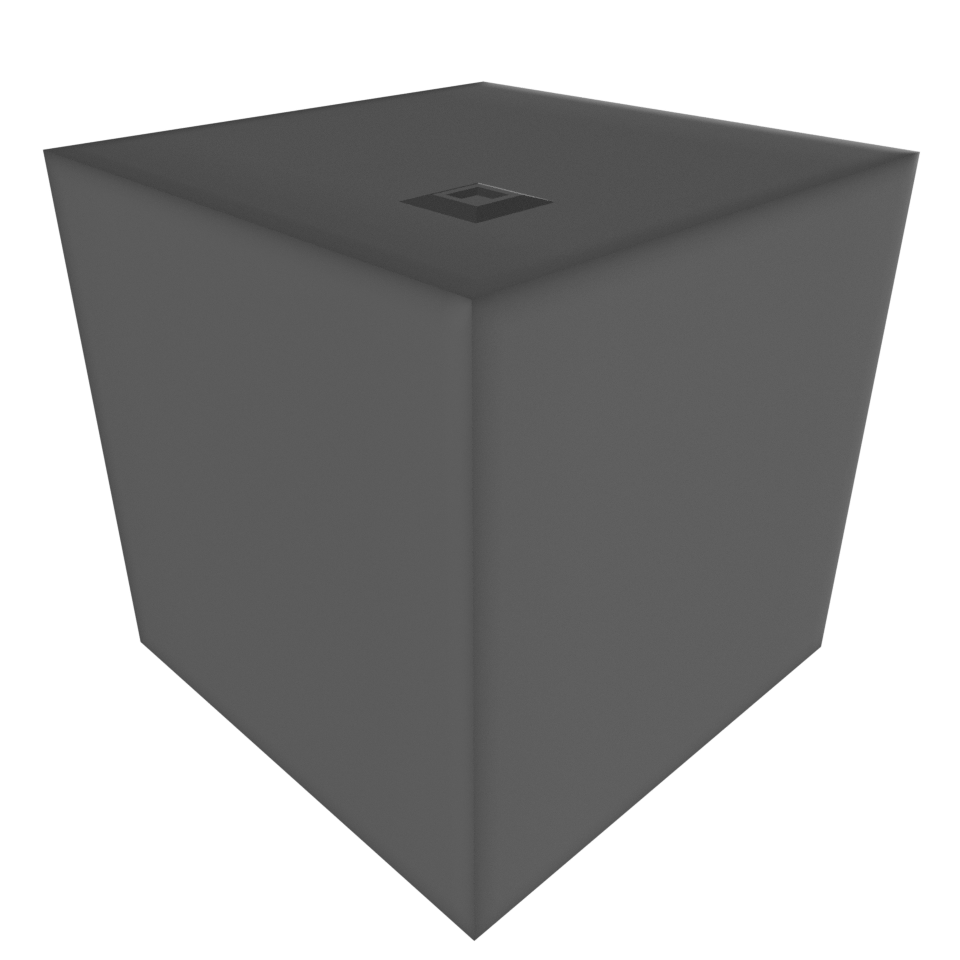 As you can see, they look not only wrong, but actually look worse than before!

I changed the Image file color space of Image Texture node from Color to Non-Color Data, as per MrZak's advice and now have much better results. 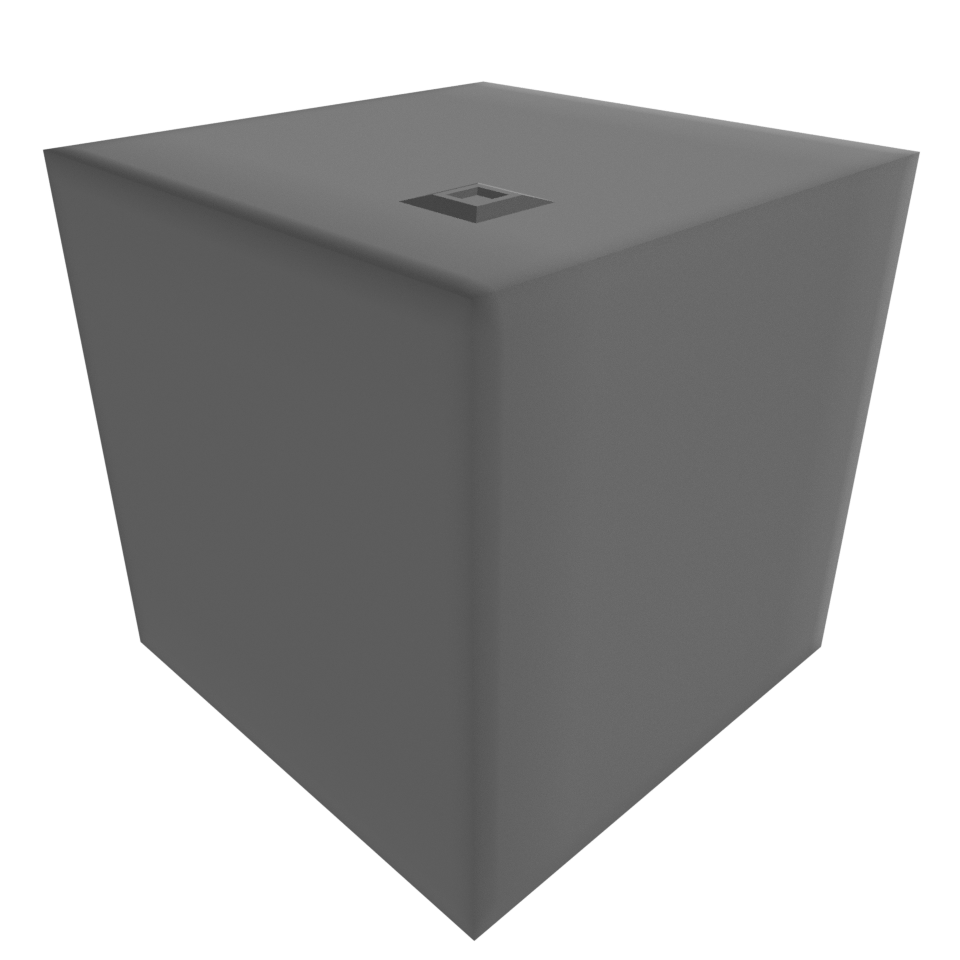 Now it is just a question of whether or not it is actually possible to get perfectly smooth corners, considering that there is self-shadowing, that make areas of contrasting highlight/shadows still appear slightly sharp close-up. 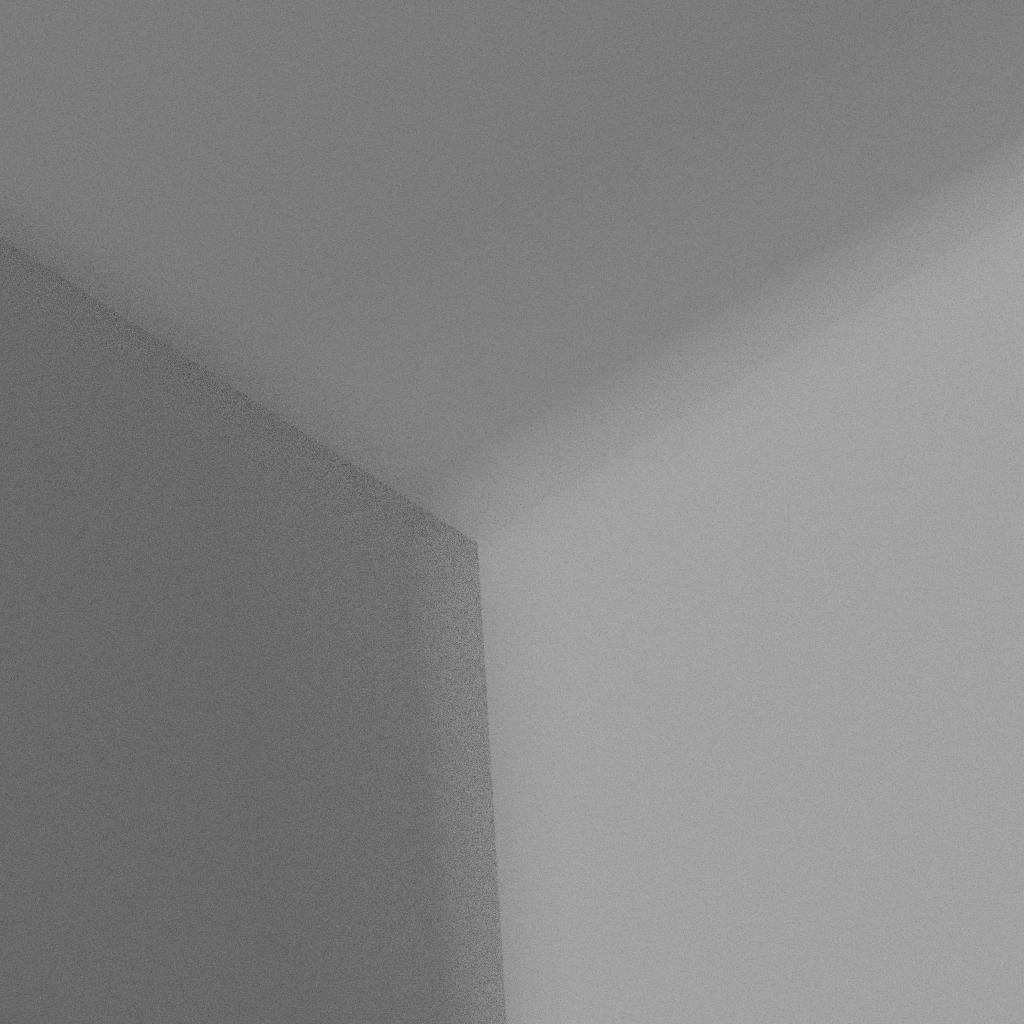 Two options - either your cube need to be set to smooth shading. Auto smooth must also be enabled in the object properties tab, and a sufficient angle (90, in the case of a cube) must be selected. Here is the result of smooth shading when set up correctly: 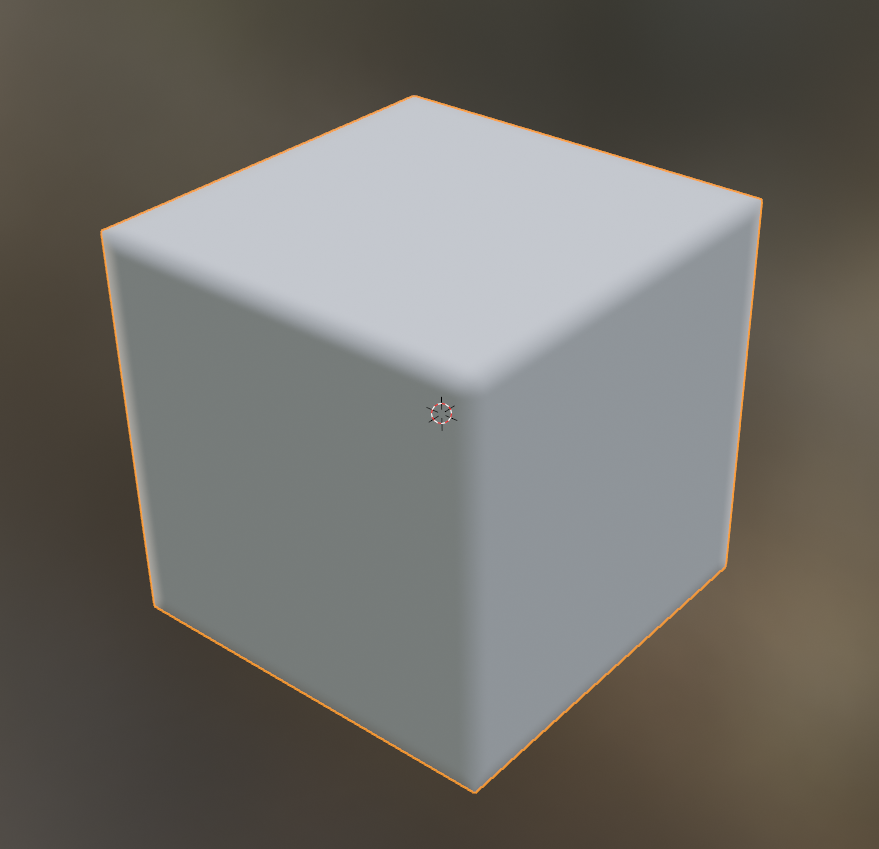 OR: You may also be able to use use weighted normals. 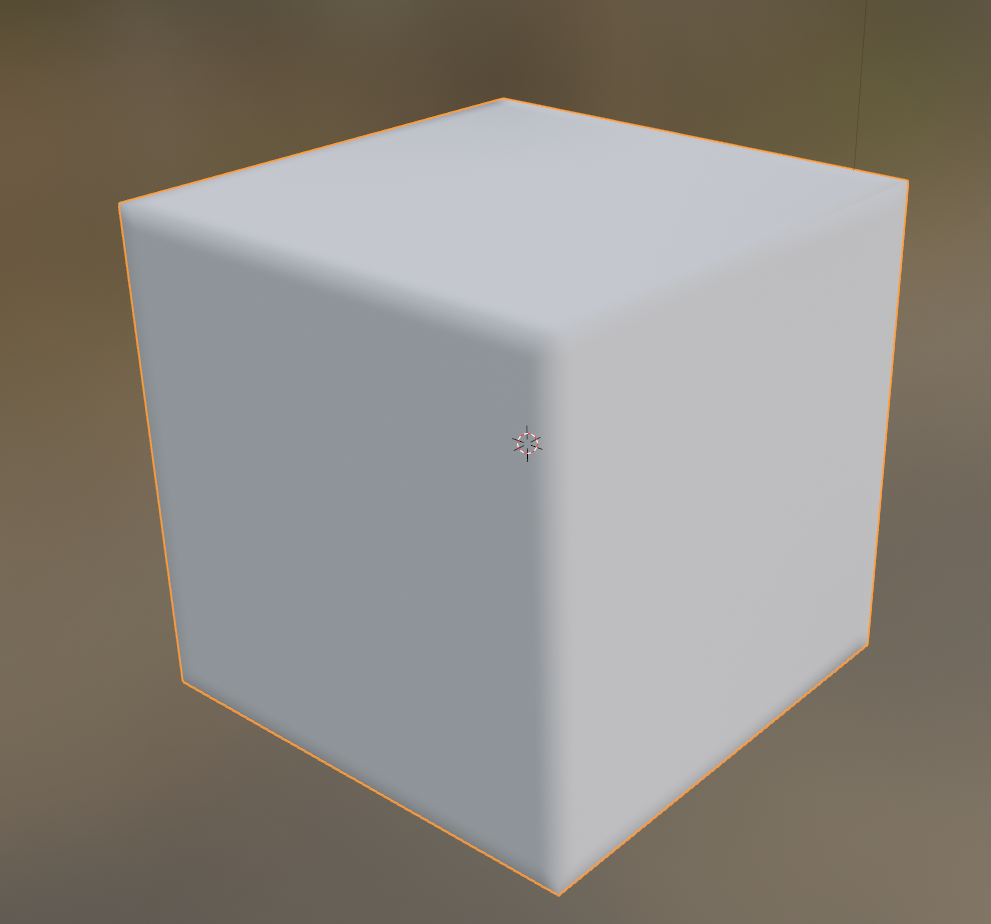 Here is an example of a cube with a baked normal map and a weighted normal modifier, without smooth shading. I've found this can result in artifacts though, so I'd suggest the smooth shading method.

Edit: With all this said, you will get much better results if your low poly mesh has at least one bevel segment, instead of 90 degree corners. If you're working on a lower LOD level for an asset, consider saving the fully sharp, non-beveled edge for a distance where minor lighting issues are less noticeable. It will also look smoother if it is lit from multiple angles - and the type of light matters too. A sun light will make the object look much sharper than a point light.

Not the answer you're looking for? Browse other questions tagged cycles-render-engine workflow normals baking normal-map or ask your own question.

4
How to bake a cavity map from hi-poly to low-poly?
1
How to bake normal map if the models intersect?
0
Low poly mesh/Oddly sharp edges on normal map where it is supposed to be smooth
0
Trying to smooth edges with normal map
1
Can't bake high poly normals to low poly