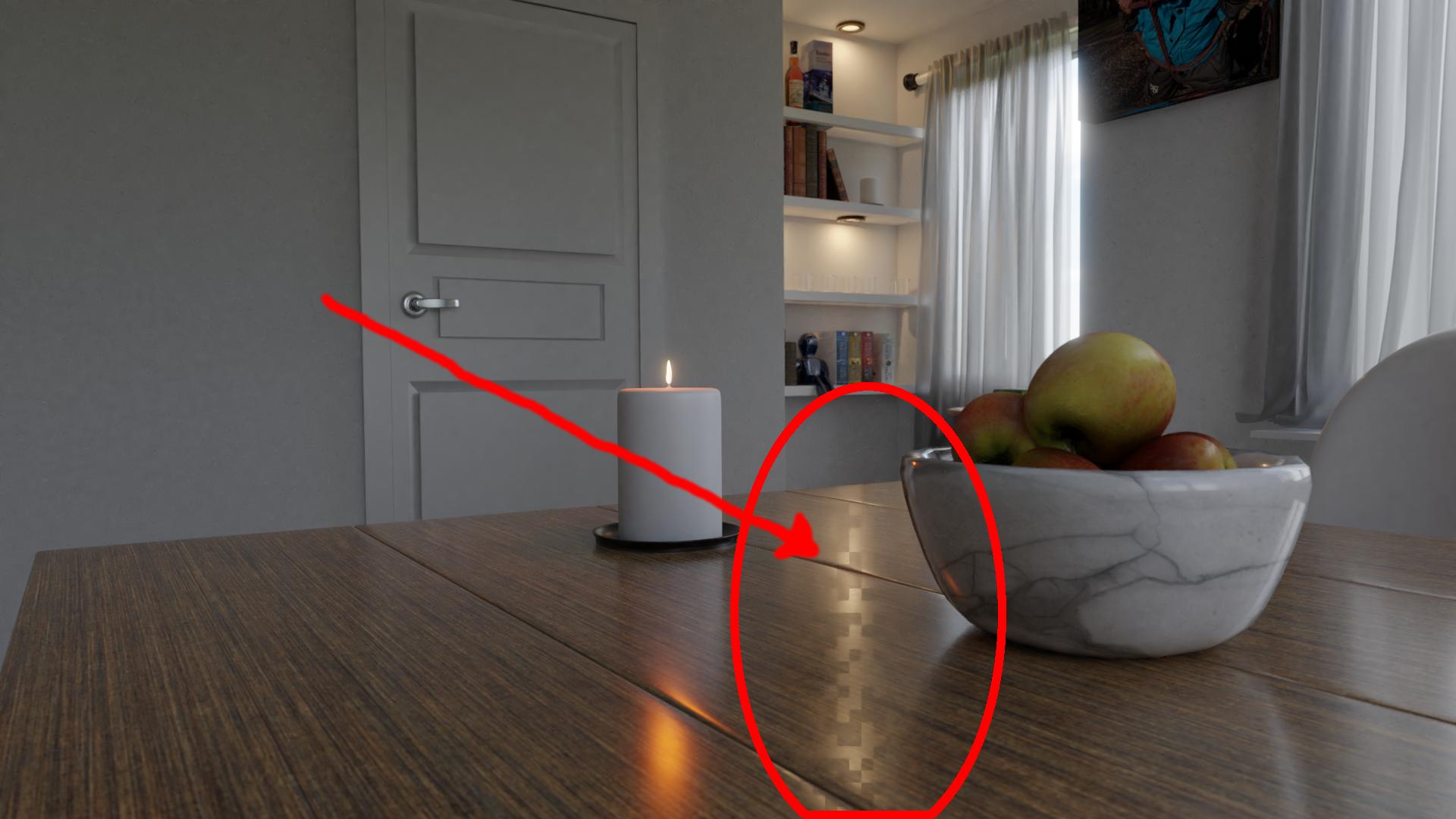 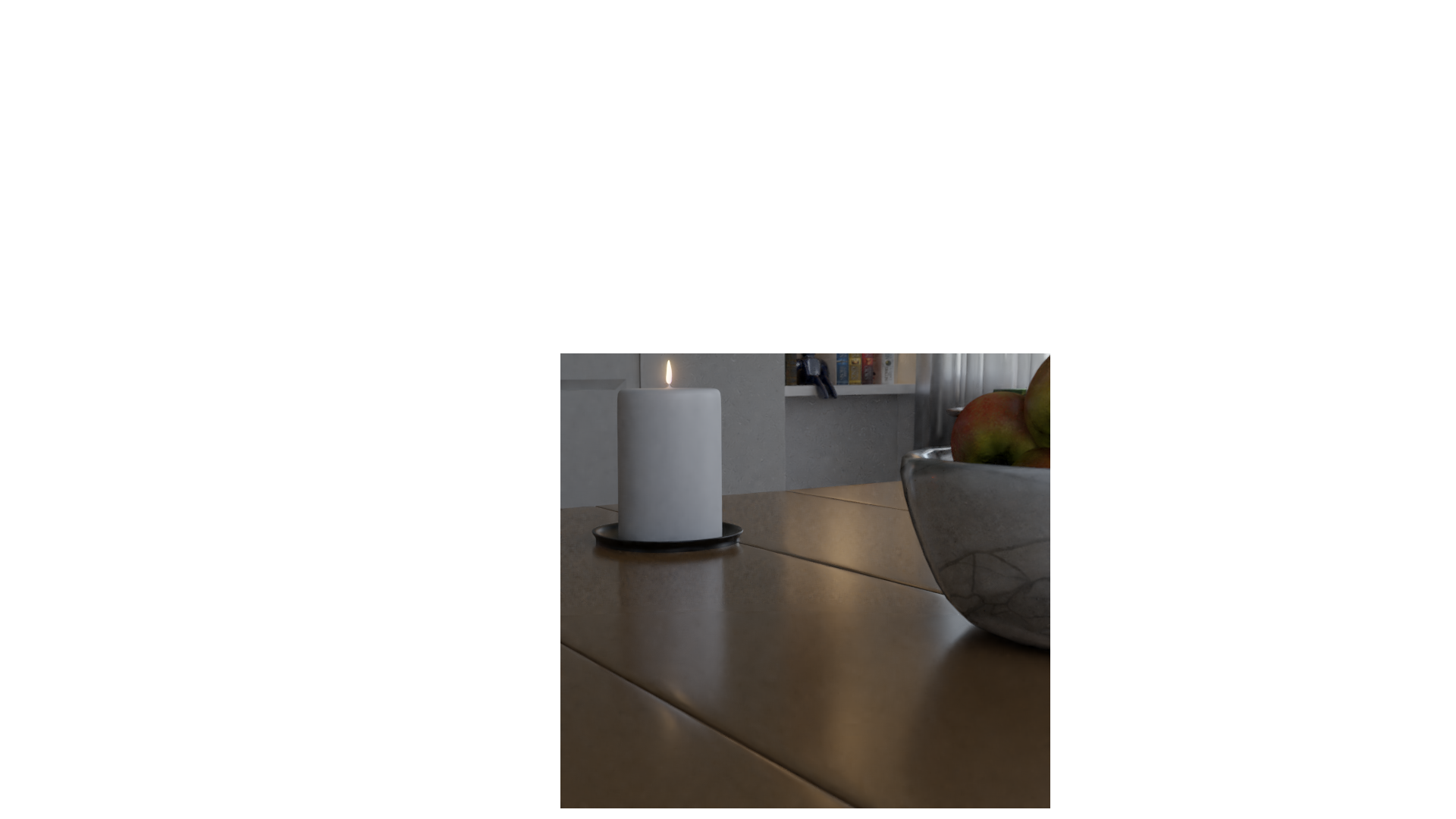 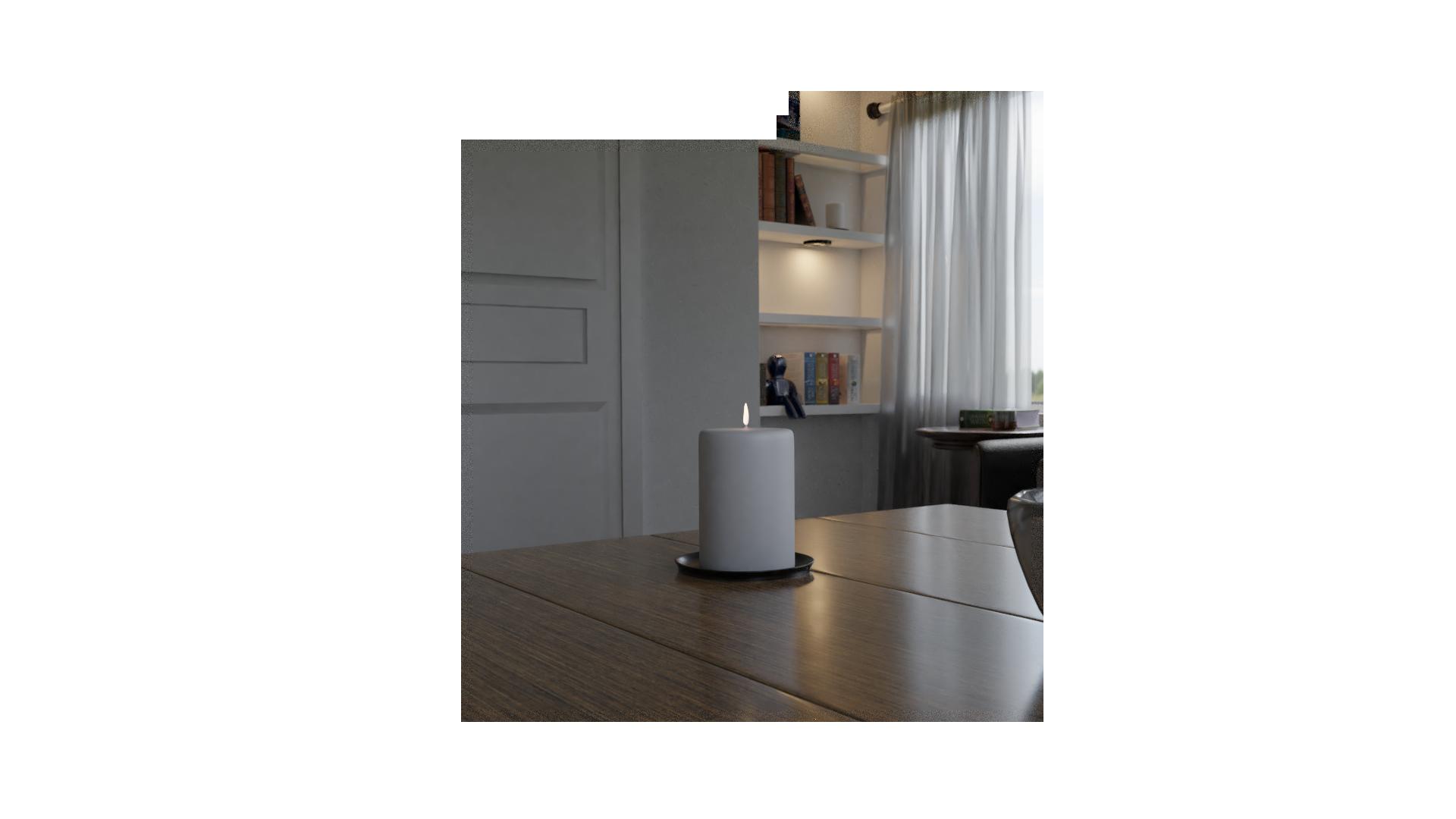 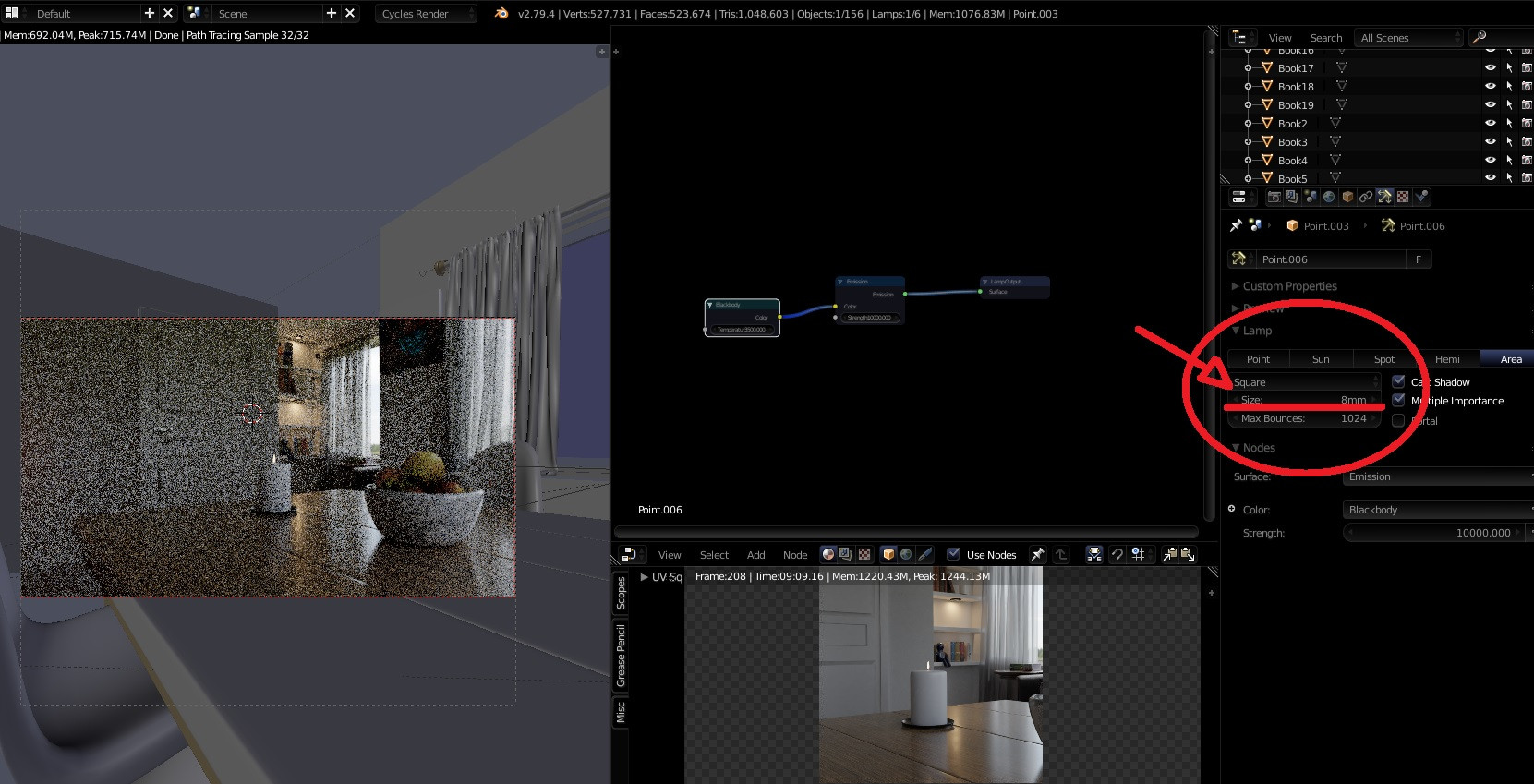 10
How do you make a lamp light up glossy surfaces?
0
Prevent area light from being reflected on glass?
2
BI Lighting Mystery: Ceiling is receiving less light than the rest of the room
1
Image-based plane light eliminates mesh light
6
Blender 2.8: Where can I find light energy/intensity in Cycles?
4
How to hide lamp reflection in EEVEE
0
Cannot move area light pivot
1
Use graph editor for simulate neons flickering, curves don't match perfectly and negatives values of light absorbe light from the ambient
12
Realistic Light Reflection