I'm making a studio monitor and i'm having trouble with the face selection, vertex. I'm pretty new to blender and 3d, so i think this must be a pretty common error.

Here is the mesh, i want to select the faces were are triangles so i can make them quads 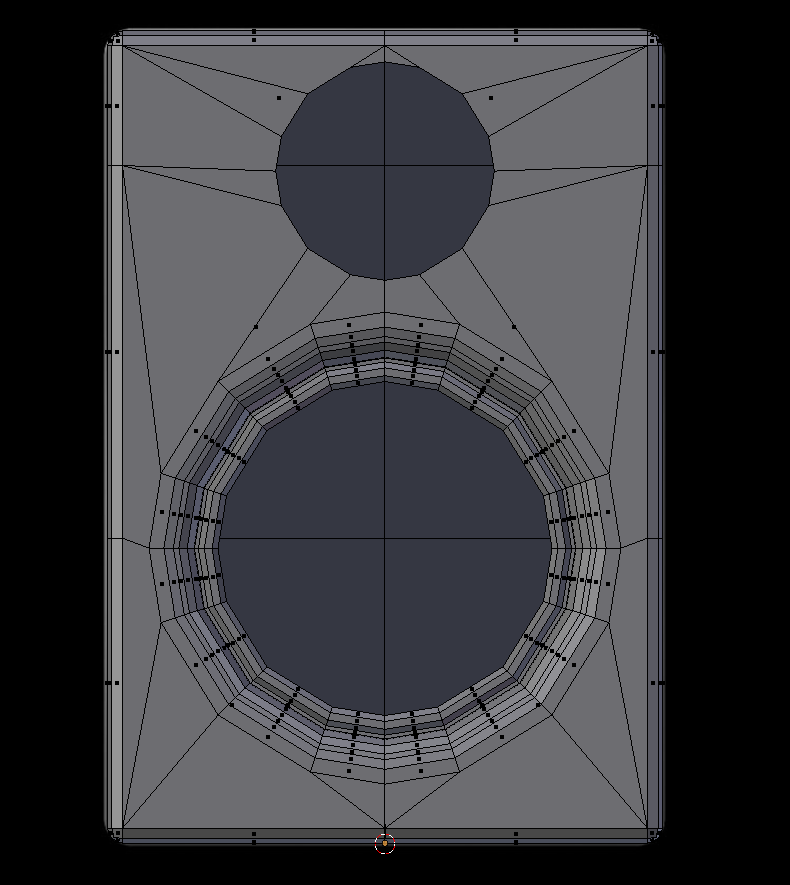 But this happens every time i try to select the face, it select the hole section. 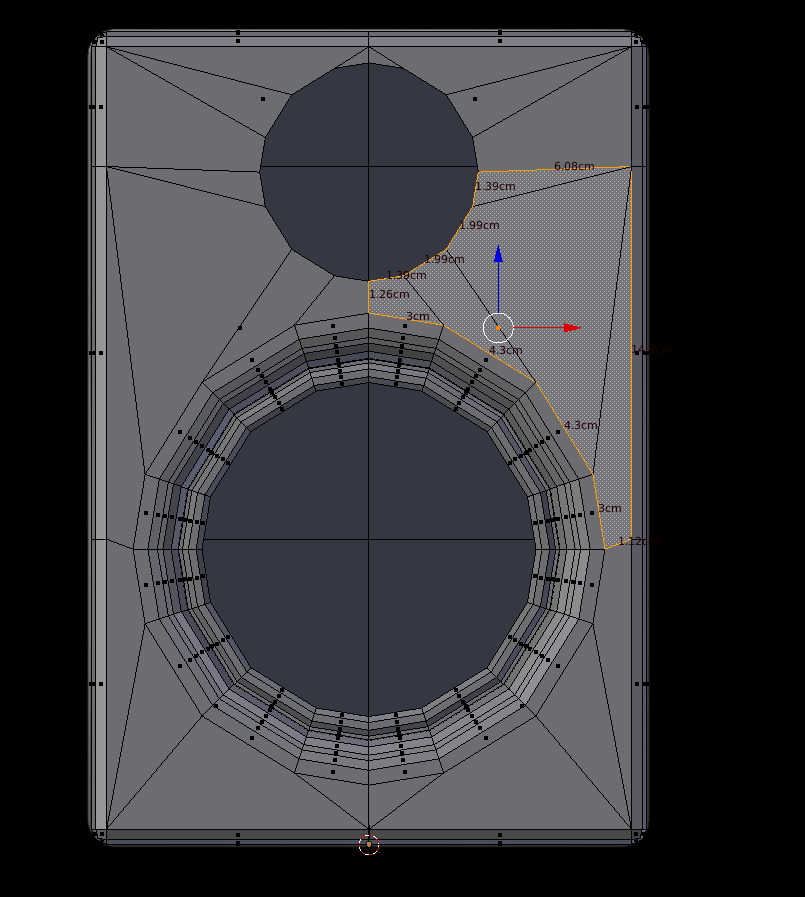 And this is how it looks out of edit mode, full of black lines 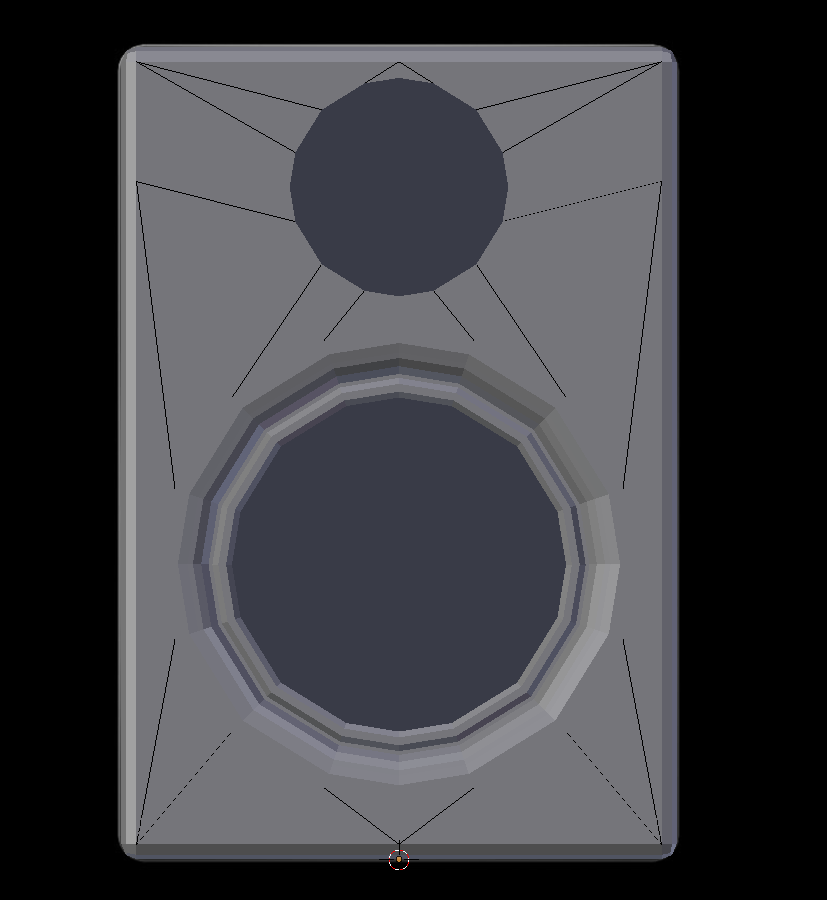 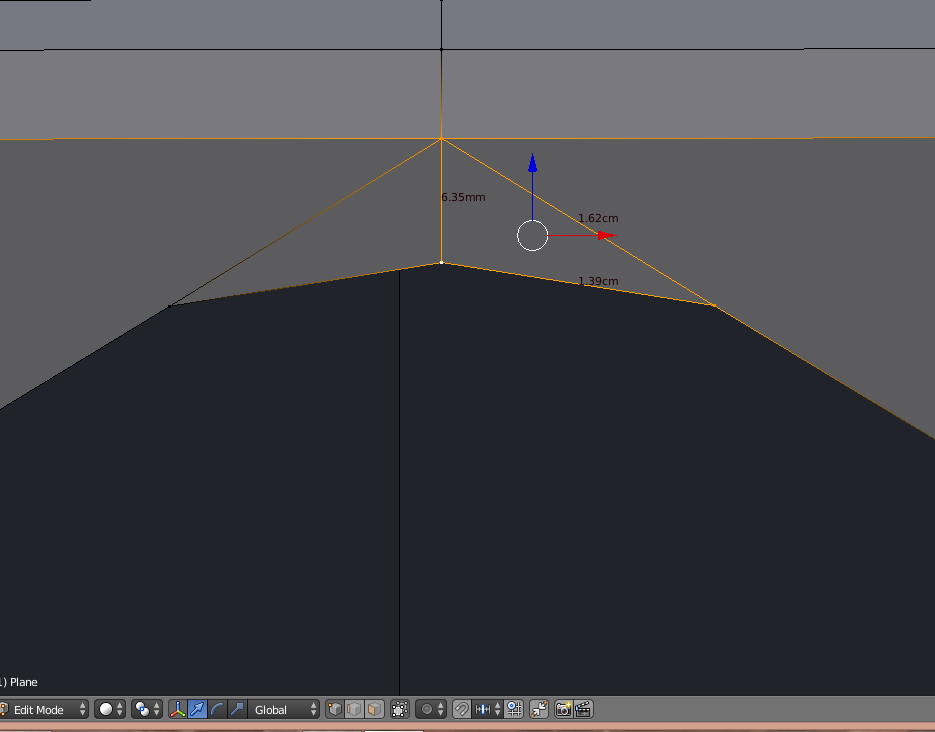 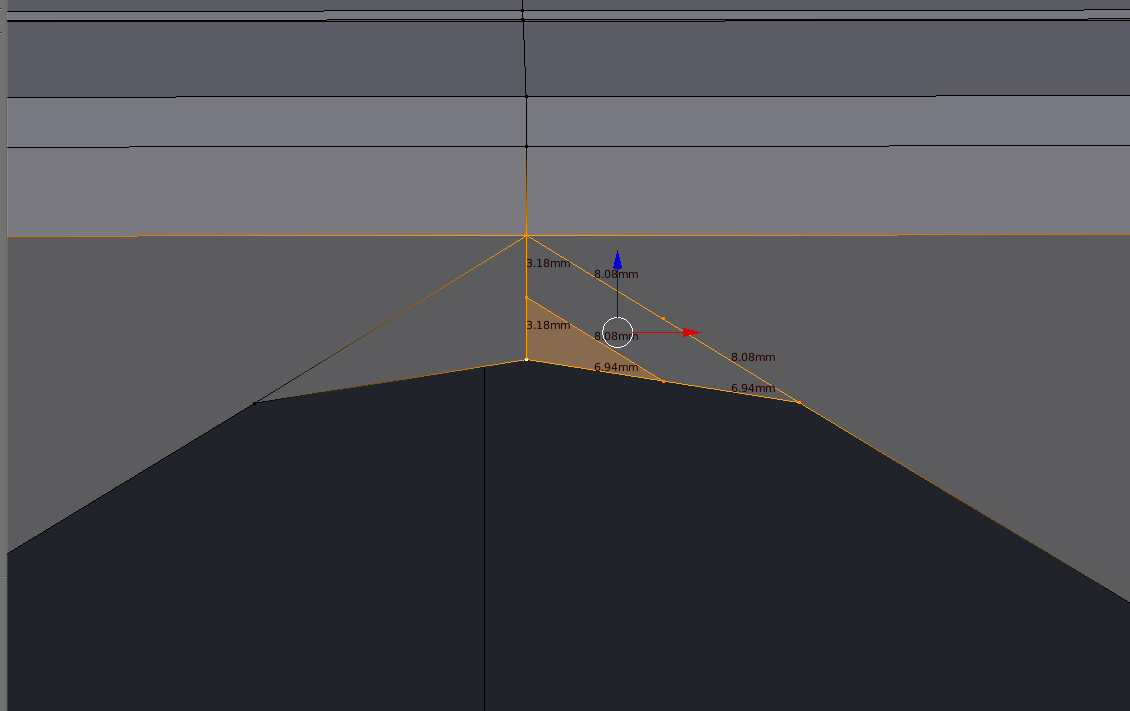 Instead of creating triangles and trying to fix them later, keep your topology using quads all the time.

It is a common misconception that the topology of an object comes at the end of the process. The topology of the object should always be worked out from the beginning.

A simplified way to do a speaker:

Start with a cube, scale it on the $Z$ axis, and make a loop cut in the middle. 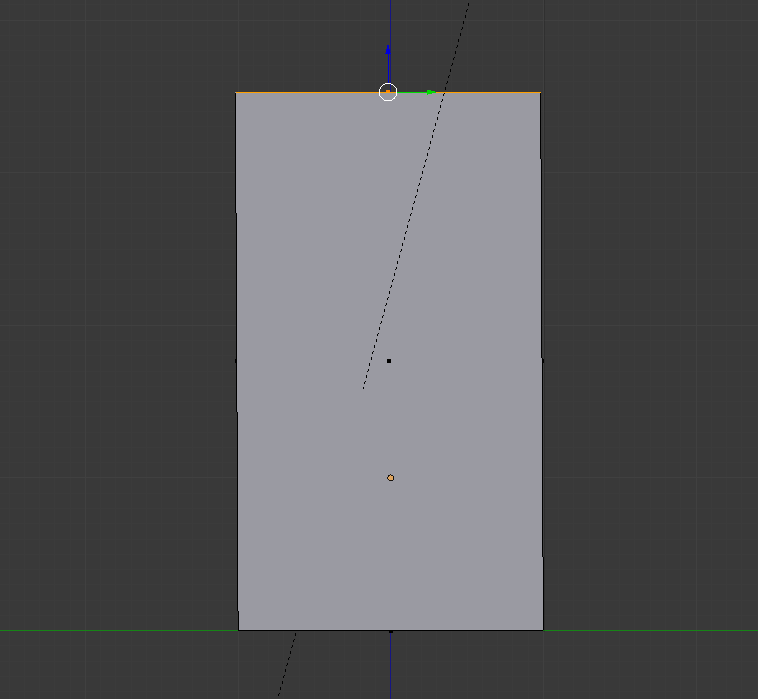 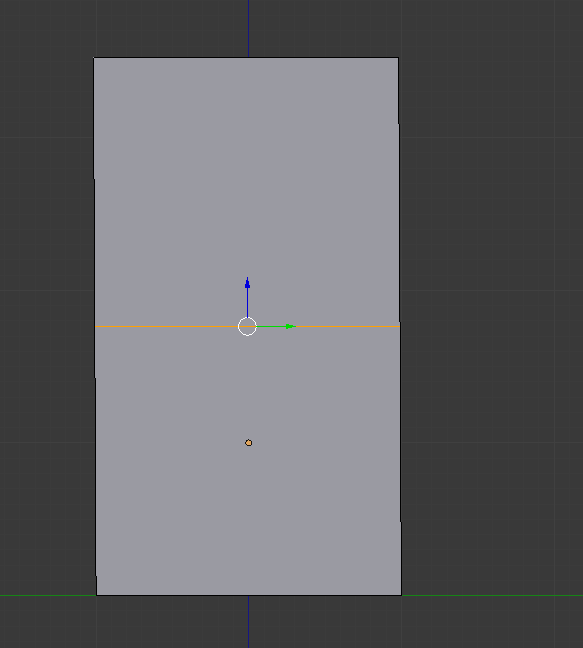 Position the cut to divide the two main sections of the speaker.

Create some vertical loop cuts And subdivide each of the sections with an equal amount of cuts.

select the edges that will become the round part and press ⇧ Shift+⎇ Alt+S (to sphere) and move the mouse to create a circular shape.

Do the same for the top part.

Select the central faces to extrude.

If you select the loop ring in the front you should be able to bevel the holes.

You have overlapping faces - in Face Select mode (as in your example images) this is evident as the ‘dot’ for each face is not in the centre of the face. For example, the elongated triangles near the top have their ‘dot’ near to one corner, while towards the middle it coincides with an edge. Select those faces and remove them with X and select Faces Only.

When creating new faces ensure you only select the nearest vertices so as to not overlap with other geometry. You could also try Space and ‘Remove Doubles’ while all faces are selected.