Use skybox texture as world texture

I have skybox texture which is a cubemap. Something like this: 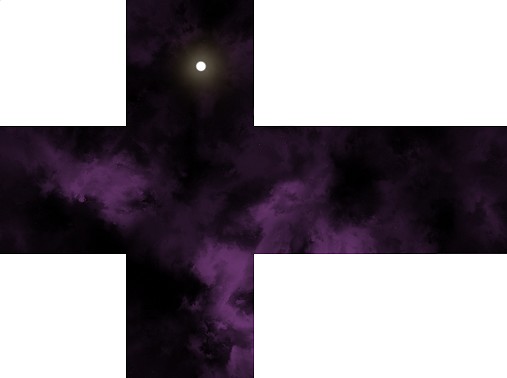 Is there is any way to use such texture as world texture? It I just use this texture for world I get bad result: 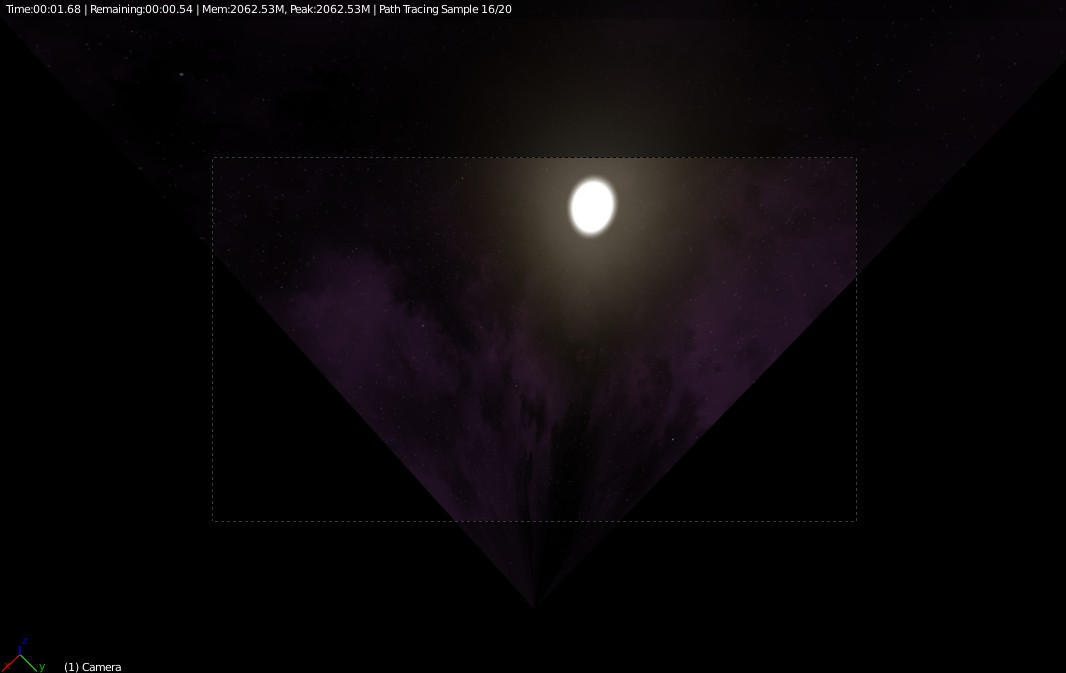 Skyboxes are used on cubes tracking your camera's position. Then, with a little compositing, you render your scene and superimpose it over the skybox image. That's how you make it a world texture.

Attached is a way I work with skyboxes. I make the cube really small, barely larger than the camera. If I'm working on the scene in Render view, I hide the skybox by unchecking its eye in the Outliner panel. If I want to see the scene in context with the skybox, I scale up the skybox to surround most of the scene.

The thing is: it doesn't matter what size the skybox is, because if you check out the compositor, the scene and the skybox are rendered separately, and scale doesn't change the camera's perspective of the skybox.

To fly around the scene, select the skybox and scale it encompass the 4 objects in this scene. Then select the camera and go into camera view. Select Render view, and hit shift-F. You're now in fly mode. Use your mouse to turn and your WASD keys to move (shift to accelerate). The box moves with the camera, but doesn't rotate with the camera (check out the constraints).

Not the answer you're looking for? Browse other questions tagged texturing world or ask your own question.

2
Can't use image as world texture
30
How Do You Use An Image As The World Background?
1
How to use transparency with environment texture?
1
World background texture not showing in render
2
Is it possible to use SSAO in Eevee without world lighting?