How can I reproduce in Blender face shading effect produced by Meshlab?

I have two models loaded in Meshlab:

From a specific view using an orthographic camera, the rendering of the vertex painted mesh (M1) almost exactly matches the contents of the image mapped onto the quad (M2) as seen in the first image (attached). This matching was achieved by setting the selection of the "Color" property of M2 (quad) to be "Face". If the "Color" property is set to "Vert", as shown in the second image, we clearly see the boundary of M1 against the background of M2, due to M2 being darker. We want to use Blender to produce the same result achieved in Meshlab by the "Face" setting, but by default the Cycles renderer produces a result very similar (if not exactly the same) as that achieved in Meshlab using the "Vert" setting.

Is there a way to achieve in Blender the result produced by Meshlab using the "Face" setting? 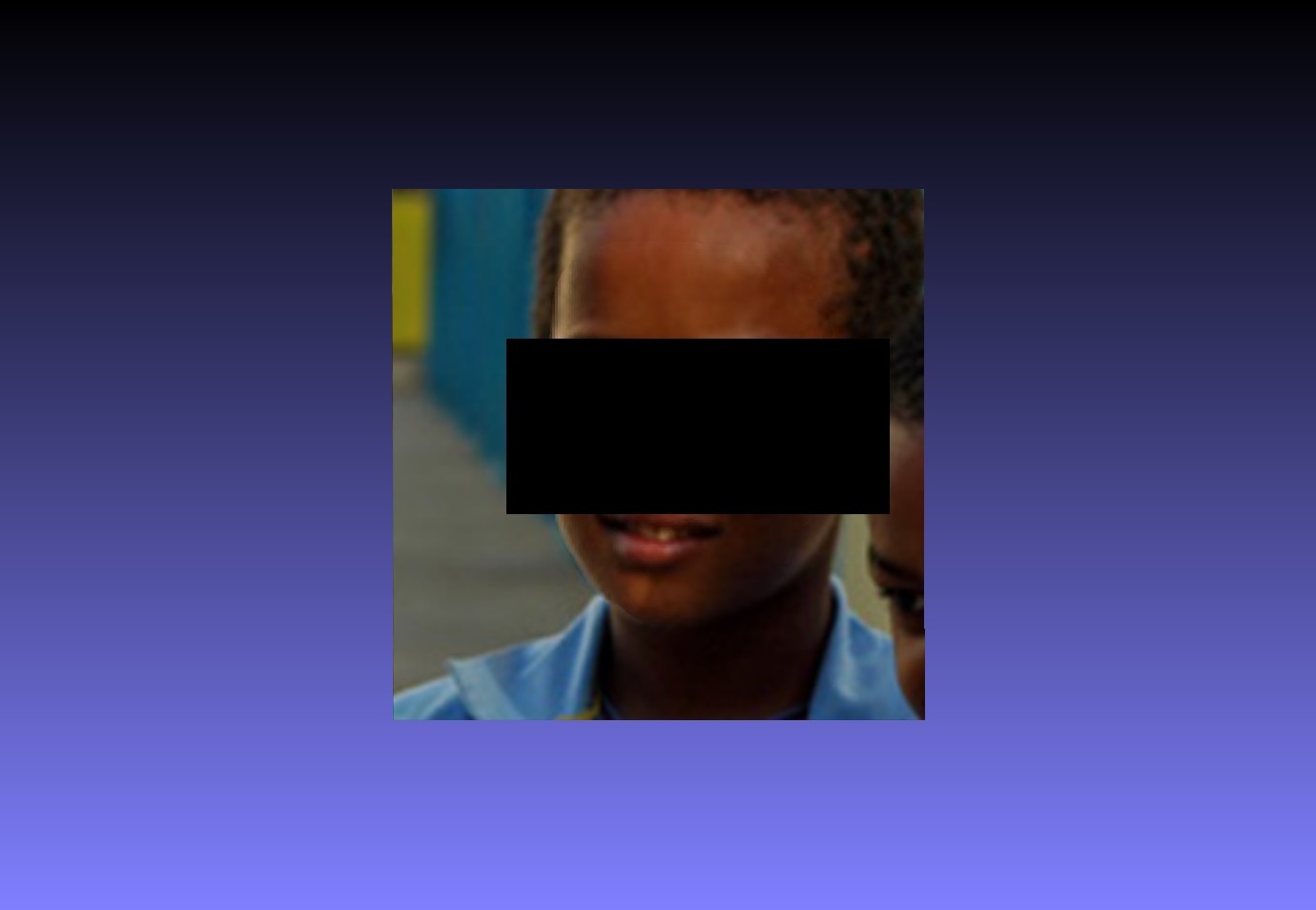 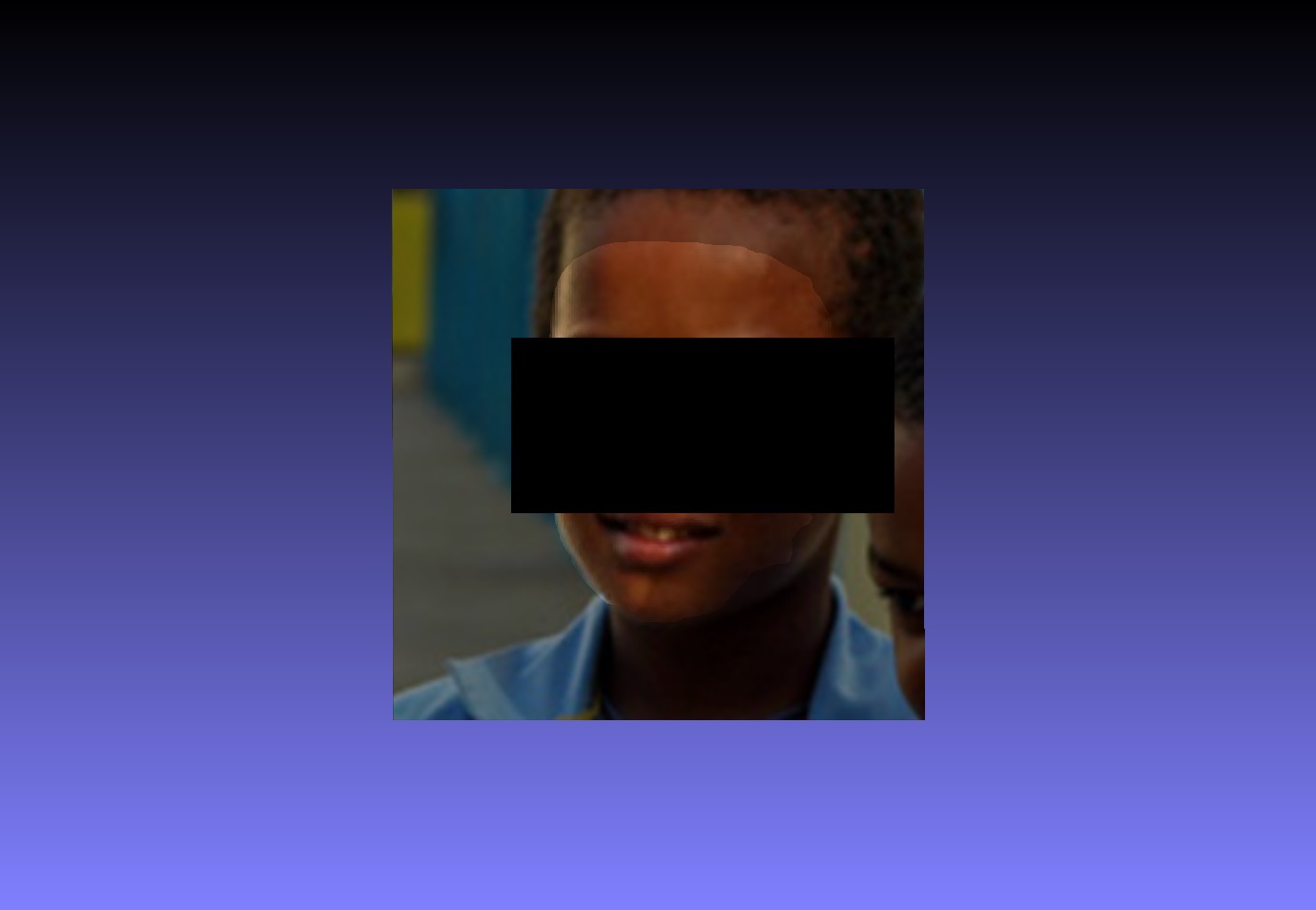 Browse other questions tagged cycles-render-engine shaders or ask your own question.

1
RC 2.7 Blender/Volumetric Shading Cycles
3
Detail lost when cycles baking to texture
0
Matcap shading on blender 2.76
0
How can I achieve this specific lighting/shading in Cycles?
15
How can stipple shading be replicated in Blender?