Apologies if this is a duplicate post, but nothing I've read on any of the others has worked. I've imported various video (recorded at 30 fps) and audio strips into Blender's video editor and when trying to preview the result, the fps drops to 5-10 fps, making aligning the video and audio impossible.

First, make sure Blender is using the same resolution as your input video in the timeline. 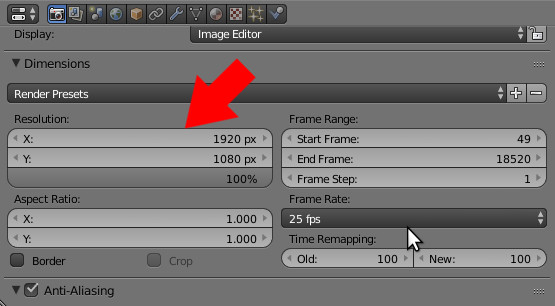 If you're still slow, then it's probably time to generate proxy files. You're probably trying to edit a compressed video type instead of a RAW video type. By making proxy files, you get around this issue.

Here's a video tutorial on how to generate proxy files.

0
Why isn't VSE dropping frames and giving me a correct frame rate?
1
Slow playback and frame regression
1
How do I set FPS if I don't know what it is?
0
Blender 3.0 VSE - audio and video out of sync - Bug?