Subsurf modifier and texturing the UV

I am planning on texturing my object in substance painter, however, most of my objects (like the one in my photo with its UV map at zero subsurf level) have used subsurf modifier and the UV map of the same object before and after applying subsurf modifier are very different and I worry that people who download my model prefer using other subsurf levels but my texture maps are all painted at certain sursurf levels (e.g. level 2 subsurf).

What is the common practice in texturing objects that have used subsurf modifiers? Any help is appreciated. 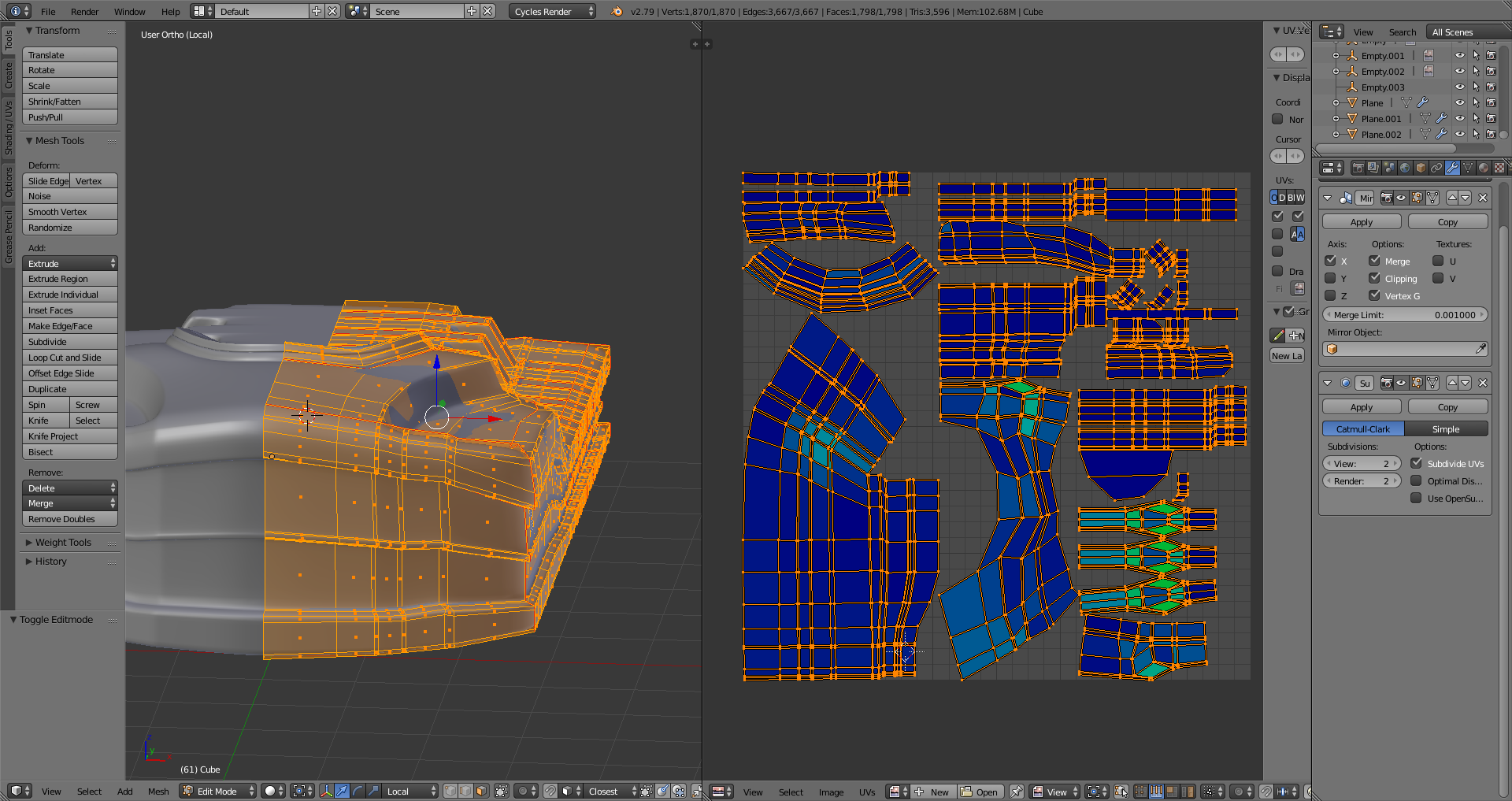 4
Texturing with remesh modifier
13
Is there a way to create a Color ID map in Blender?
2
Weird spike by subsurf modifier
0
How do I access the faces of the Subsurf modifier?
1
Weird vertices on subsurf modifier
3
(Beginner) How do i achieve these results?
2
How to add reference numbers to exported UV map