I could easily divide the structure into different meshes but the whole thing is painted. I want to preserve the natural intersections between surfaces where one color would be brushed over into the neighboring color as if it were hand-painted. A test with just the lower section of the booth (circled in yellow) and an 8k texture worked out really well and I'm afraid that if I add the remainder of the structure to the same UV map, it won't be detailed enough for the up-close shots. Substance Painter will only allow up to 8k textures (which isn't necessarily a SP problem as a bunch of > 8k textures would probably choke the renderer anyway) so that's the maximum area I have to work with.

My current solution is to simply make three textures - one for each shot. The first would be the entire structure (circled in red) where the tiny color/brush overlap wouldn't be perceptible. The second would cover only the area circled in green for the close-up shots and would have an entire 8k texture to itself in order to preserve detail. The final texture would be the inside of the booth in the green circle.

Is this a common approach? Wondering if there are any known issues from anyone's past attempts at a similar strategy? 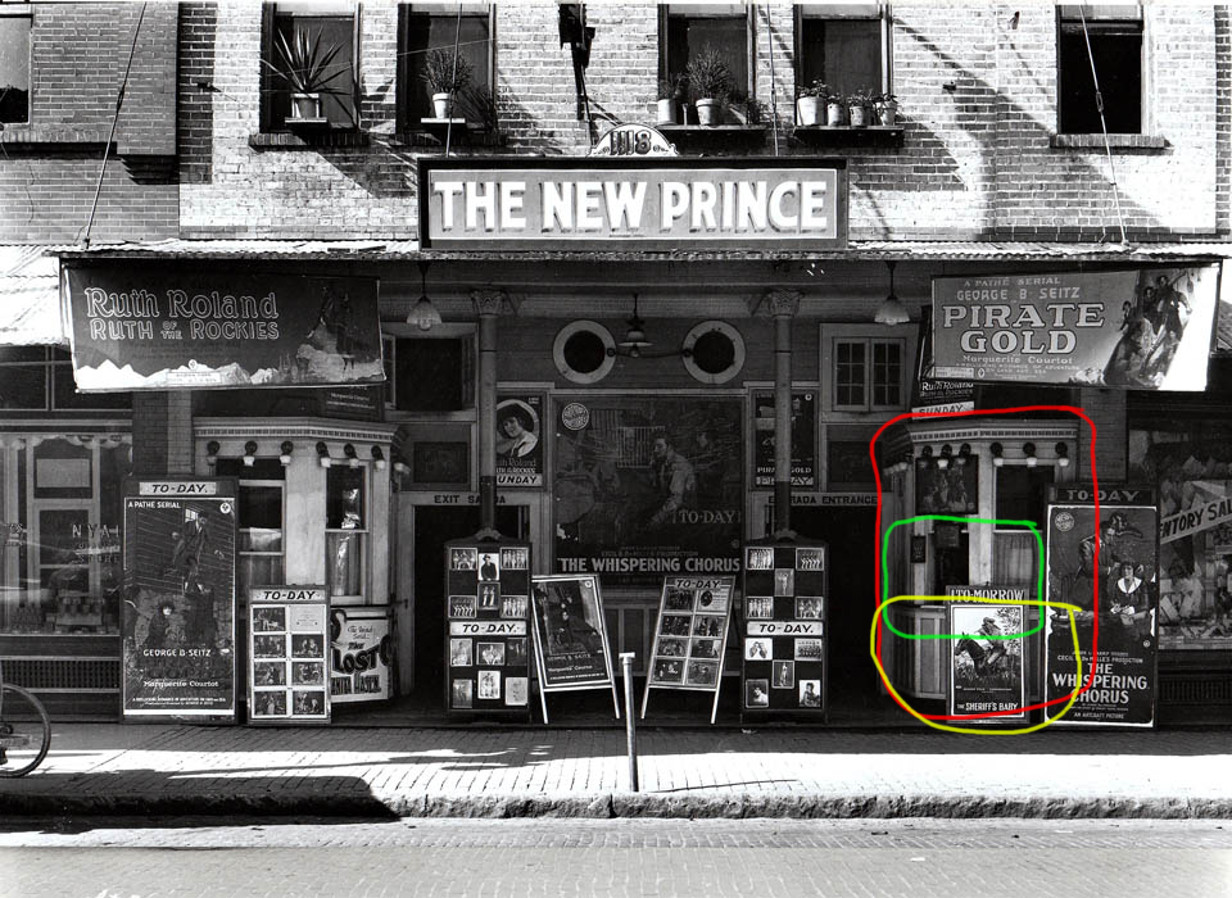 Browse other questions tagged cycles-render-engine texturing uv or ask your own question.