Here is the tutorial I was watching: enter link description here 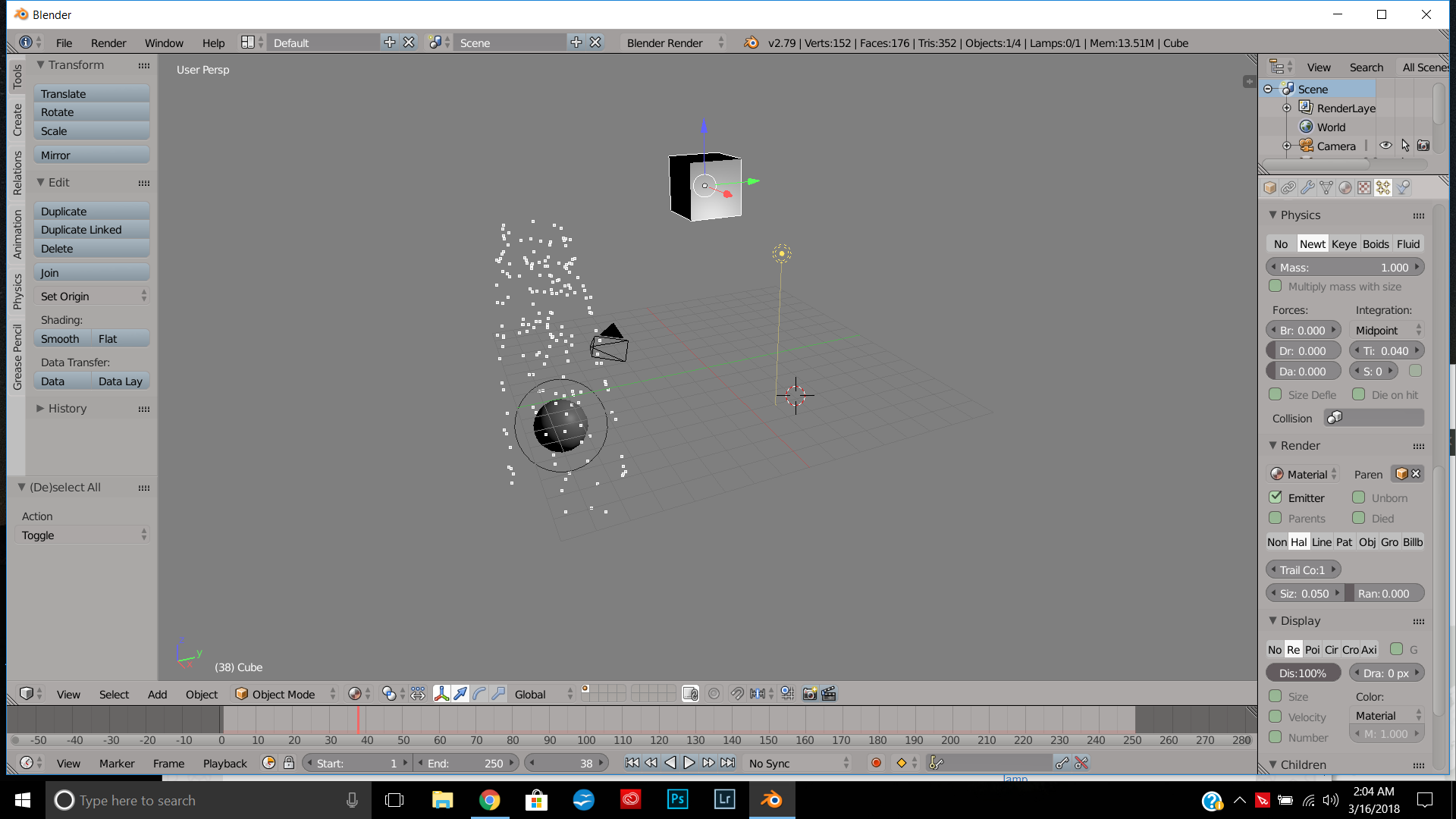 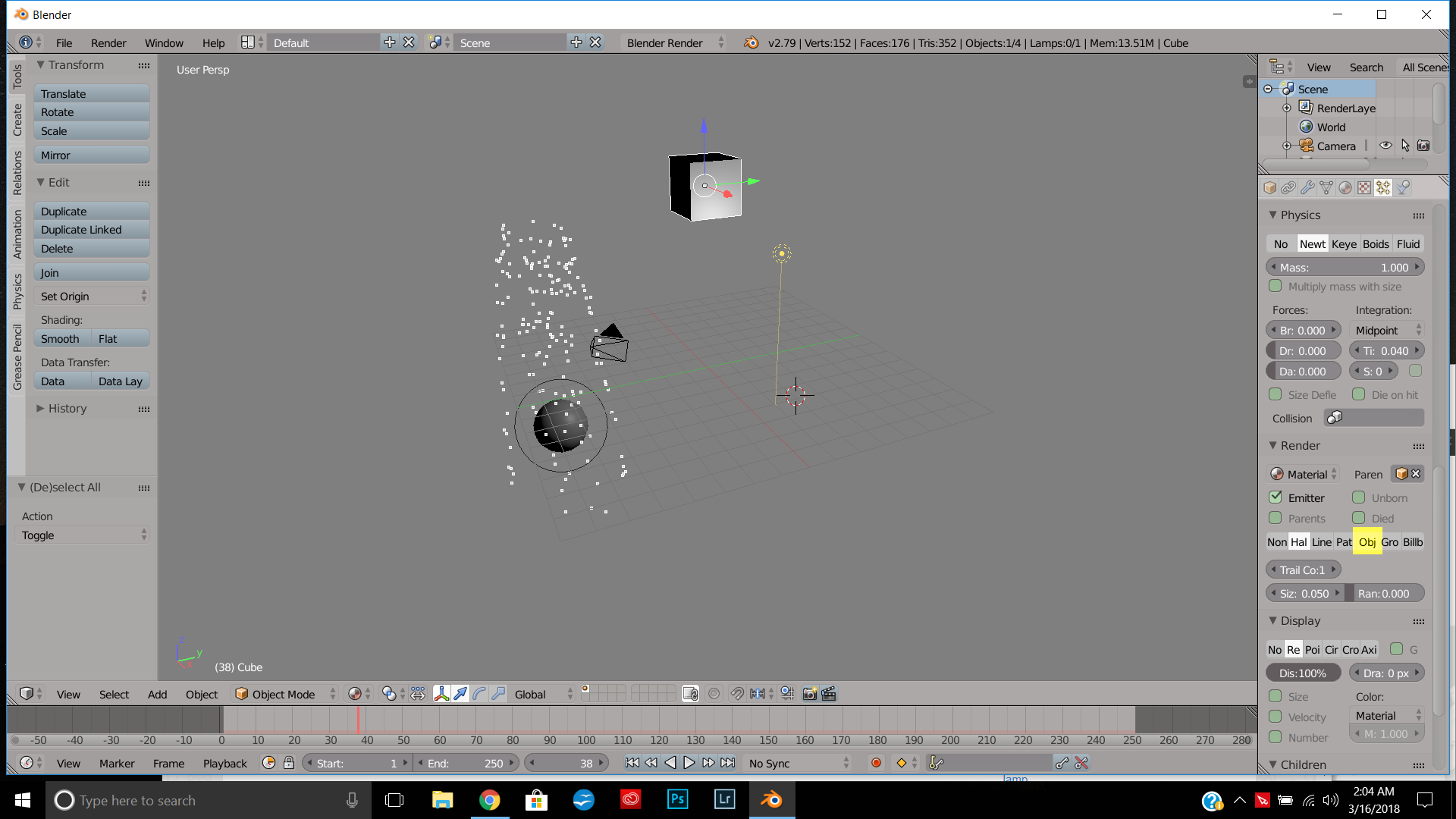 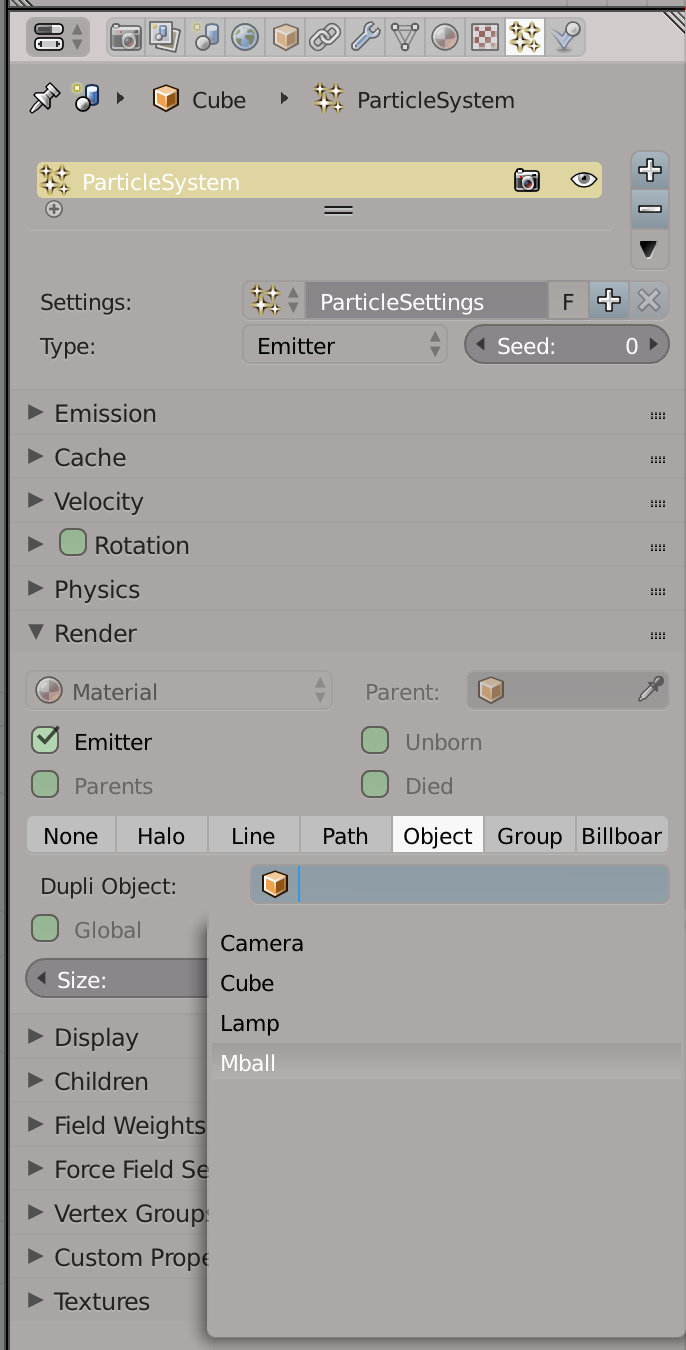 Not the answer you're looking for? Browse other questions tagged rendering particles or ask your own question.

3
why does fur after combing act unpredictably?
5
How can I make my particles freeze in time and convert them into a Mesh?
1
Particles are not in contact with object
0
Particle system doesn’t align hair object to assigned vertex group
0
Particles don't follow curve
1
Weight-painting hair particles
1
Particles disappear when no physics set
0
Whenever I use the particle system to emit from volume, it just ends up emitting from the faces. Is this a bug?