I've been using Blender actively for a few years, but after i got my new 1080 it's been acting pretty weird.

When i start rendering in cycles "panels" starts turning or flickering black, and other windows on my computer who uses the GPU starts acting weird aswell. After a short while of rendering blender usually stops working, no freezing or anything, it just crashes and opens this window

This is how blender looks before crashing; 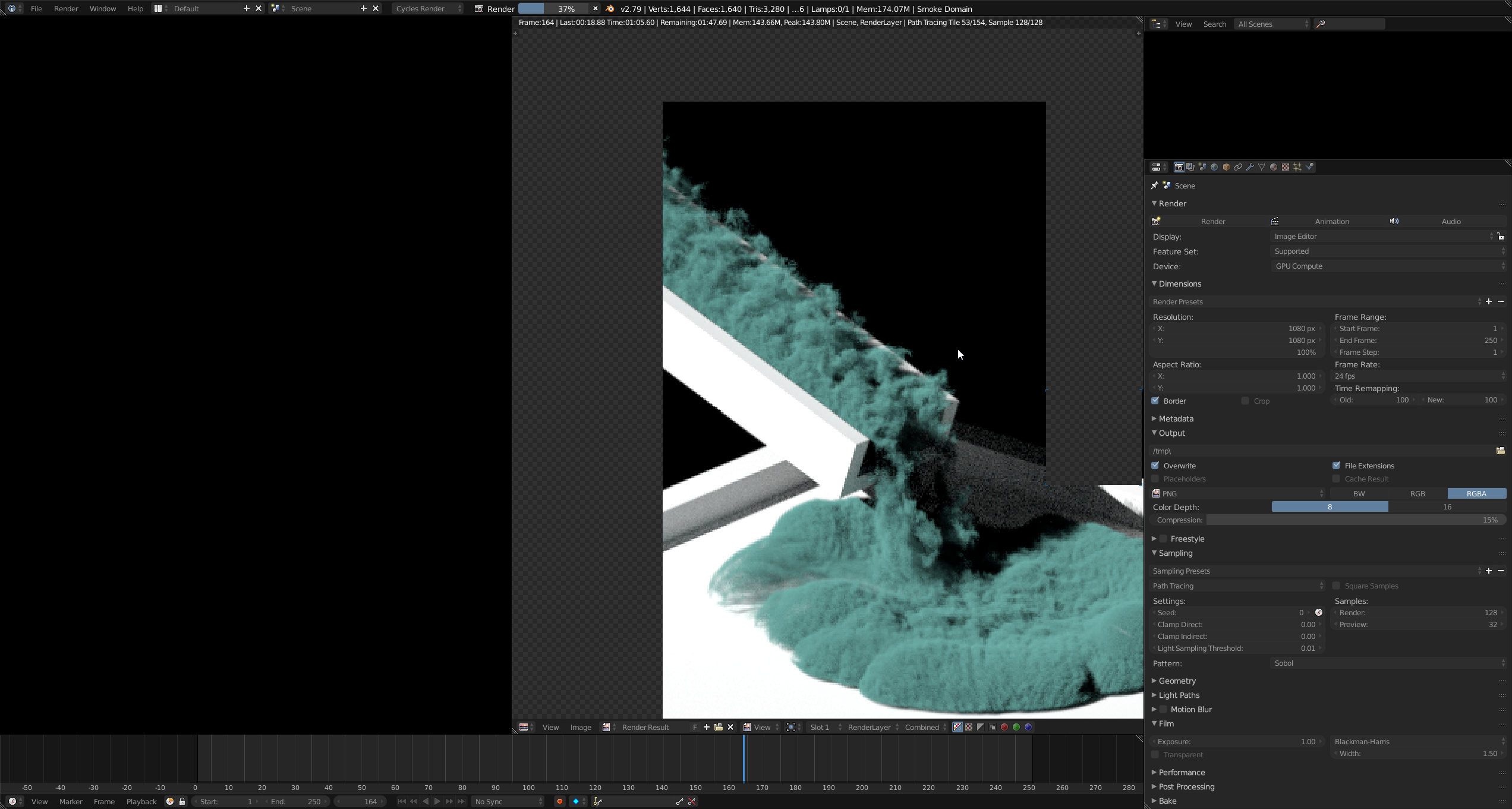 The GPU is new, and is not overclocked or anything like that.

I've been googling around, and i can't seem to find anyone with the same problem, and therefore no solution or hints to what might be the problem.

Also, as a disclaimer, all drivers are up to date, and I've tried different harddrives and power supplies. I am rendering on the supported feature set, and the problem applies for earlier versions of blender aswell.

I found the solution to the problem; GeForce Experience (or more specifically Shadowplay) seems to be the reason behind all this. Disabled it and everything seems to work good

Not the answer you're looking for? Browse other questions tagged cycles-render-engine rendering gpu hardware or ask your own question.

2
Blender runs out of memory while rendering fabric hair on GPU
0
Blender settings and Windows drivers for OpenCL rendering
2
GPU Rendering in Cycles crashing blender (Mac)
1
Cycles GPU rendering is super slow with bigger image size
1
Why is Blender 2.8.1 constantly crashing when I select CUDA and Blender is not even in rendered view?