I am trying to create a scene of a close up realistic sand. Here are a couple of photos I found online of real sand, and I would like to create similar result in Blender. 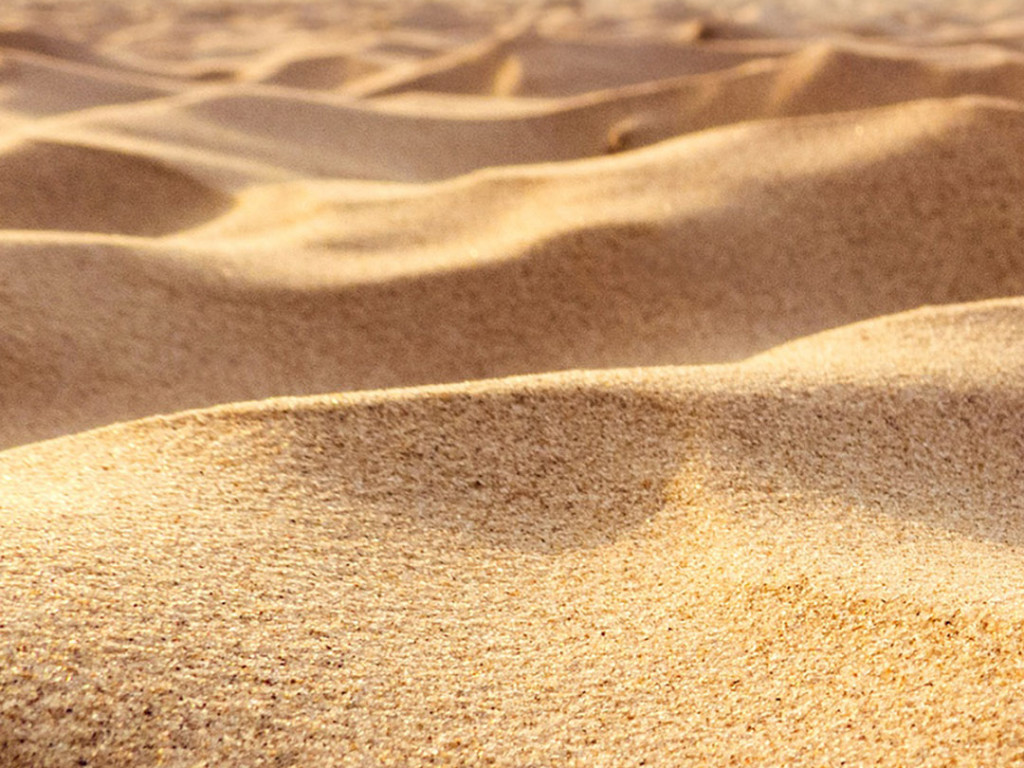 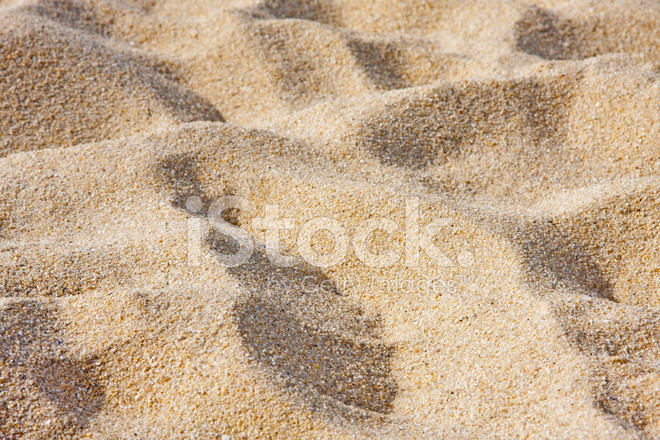 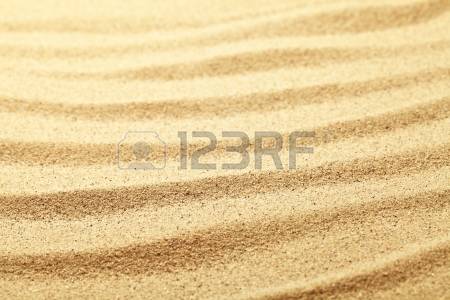 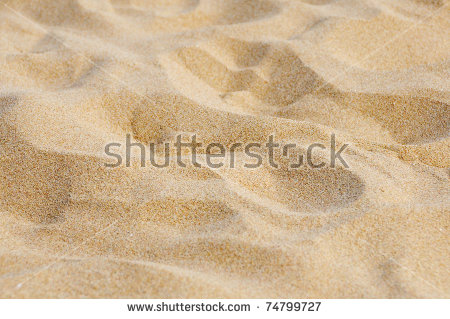 For the lighting, I will be using a HDRI Environmental Texture. I have tried different ways of creating such a result, but none of them seem to give me a realistic result or a result close to as the photos provided. I tried, using a sand texture with Displacement , Normal, and Gloss Textures. For this case, I got a result that was ok, but it was not good for a close up, which is what I need.I also tried doing it with a particle system, but was unable to achieve the required result.

Could somebody try to help me, and show me how I can create a sand similar to the pictures, close up, and as realistic as possible. Please feel free to use an HDRI environmental texture, since this is what I want to use for my result.

You can use a particle system to spread a big number of small objects across the surface.

In the following scene there are a bunch of planes that sketches the overall surface of the terrain. They were made with A.N.T. landscape add-on with the "Dunes" preset and stacked one after the other to fill the camera frame: 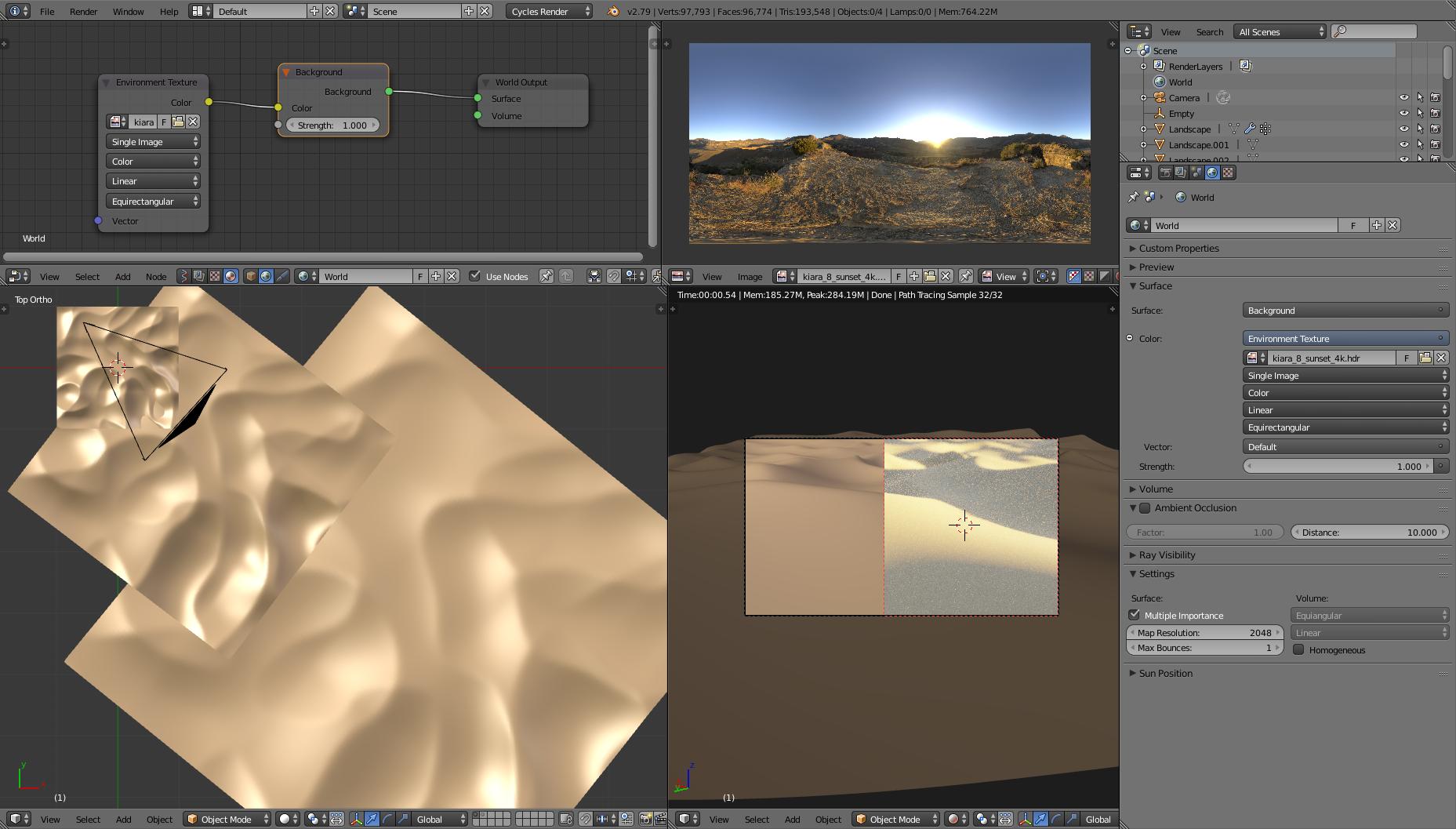 The planes have a simple pbr monocolor shader with high rougness and it's lit by an HDRI.

Then several pebble-like objects have been created and assigned to a common group. Note that each one has a slightly different shader assigned. Some are brown, some are white, some are glossy, some are rough... just to give variation.

Thw workflow consist in creating a hair particle system for the object in front of the camera (the other are to far to be seen) that pick a random object from the group. The distribution of the particles is driven by weight paint layer in order to optimize the rendertime.

Particle size has been lowered, while particles number and interpolated children numeber has been increased. 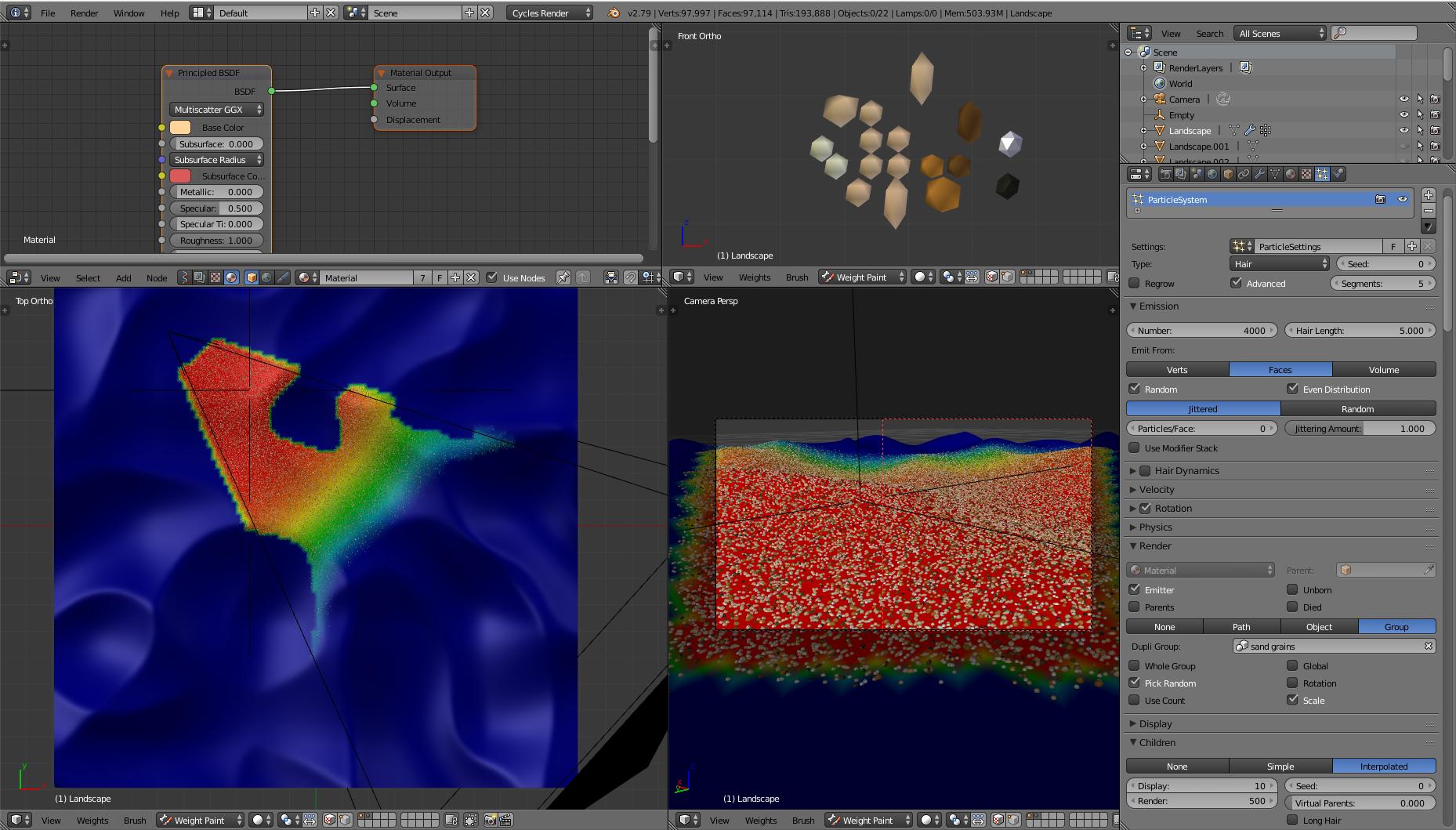 Here's the rendered result of the previous scene with camera depth of field enabled and glare node in post processing. 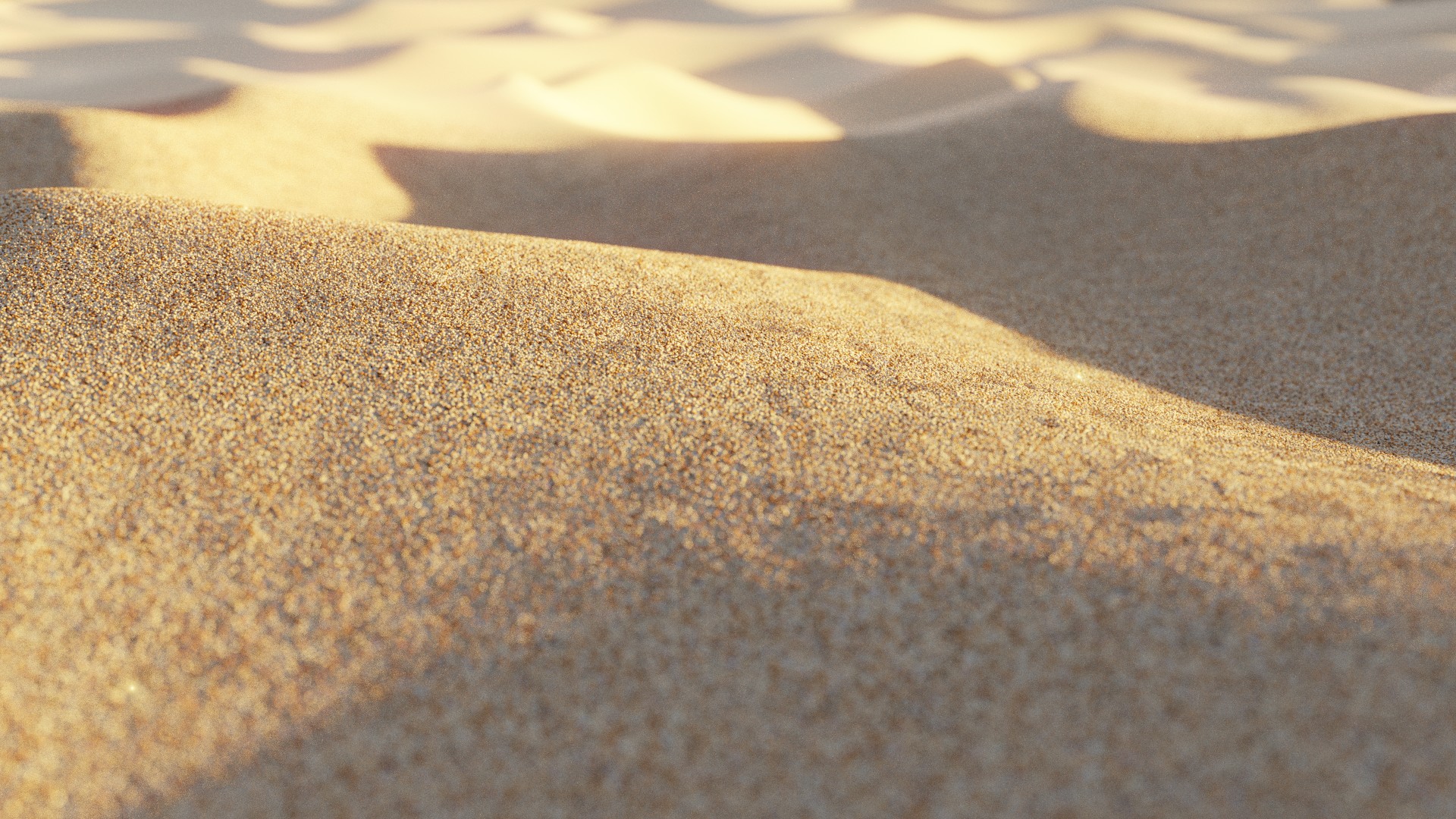 I don't know how close you want to be, but if you want it up close and personal, you going to have to create grains of sand. A great add-on for rigid body particles is the molecular addon. http://pyroevil.com/molecular-script-download/ and a great tutorial to get you started is https://www.youtube.com/watch?v=haS3B6q82kY

with that said, sand has a lot of different vacancies in it. So use this tutorial to create the vacancies, https://www.youtube.com/watch?v=rPyATa-P2Co

here is a example of sand using the molecular add-on.

Above is free and a lot of work, but there is a website that will make your life easier, https://www.poliigon.com/texture/ground-sand-desert-flat-001 which provides everything you need for pbr sand. You have to subscribe to it and its lowest cost is $13 per month. Use this tutorial to properly displace it https://www.youtube.com/watch?v=dRzzaRvVDng

Not the answer you're looking for? Browse other questions tagged cycles-render-engine materials photorealism or ask your own question.

18
How to make an object appear to be buried in sand?
8
how to mix procedural textures for a natural waves of sand displacement effect?

1
How do I set up a material with diffuse, normal and alpha (transparency) maps?
2
Creating realistic procedural material
4
Cycles Realistic Lighting & Emission material
1
Large Ocean Texture & Boat Wash Material with Dynamic Paint
4
How to make an object with particles on it looks partially wet
1
cycles combined bake coming out black
5
How to create a realistic looking Ink spill from a bottle?