I made a hat that would later end up in a later scene. 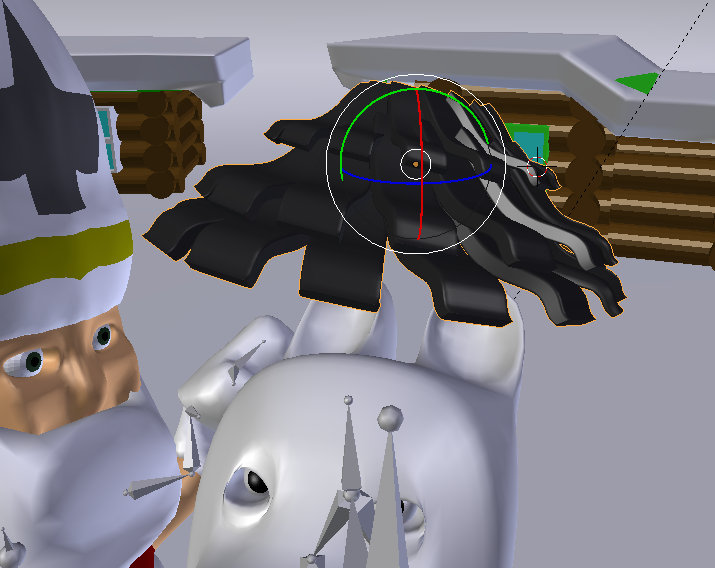 so I made it transparent until the scene 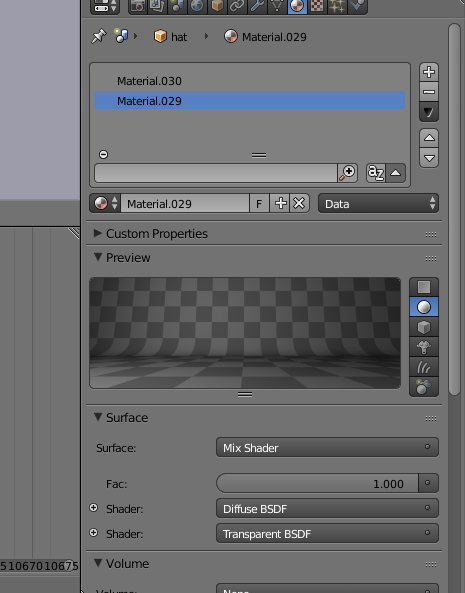 But somehow its messed up when I made it transparent. I get a big black blob from the hat 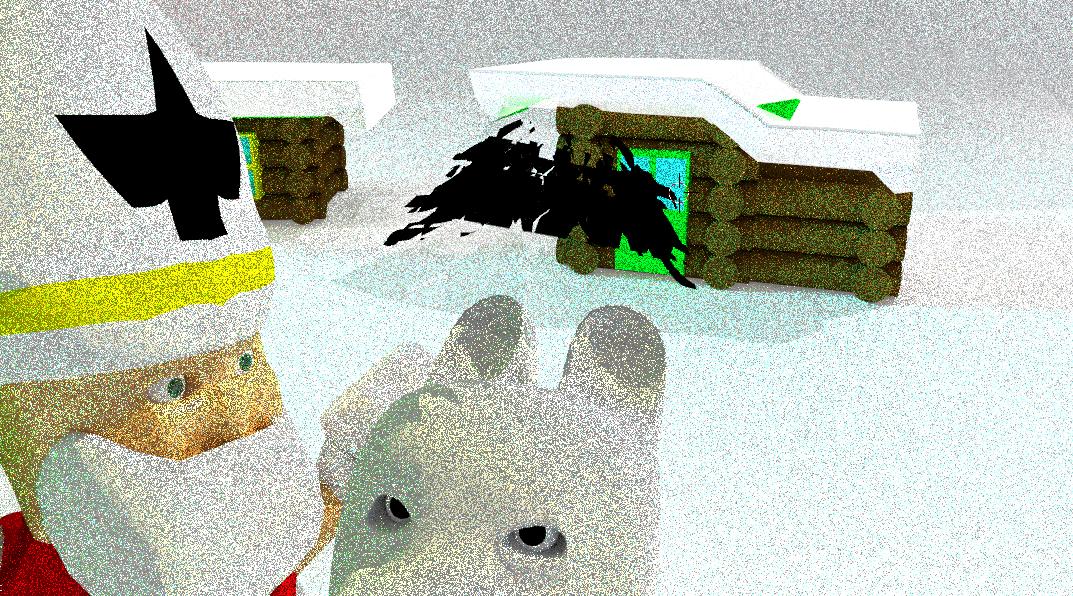 I removed thee doubles, but there is still the same problem. just it's a smaller black.

Its not supposed to show up at all. what am I doing. I saved and restarted it, thinking it was a bug, but i got the same thing

I'm not quite sure whats happening here, but i might know a work around. Instead of making it transparent you could just stop it from rendering. You do this by hovering over the render button and pressing I. 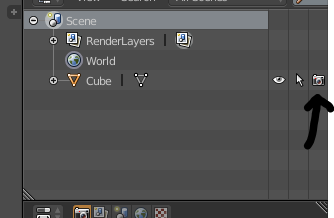 This will place a key frame (it should light up when one is placed). Now just click it while on the keyframe you placed and place another key frame where you want it to render.

Not the answer you're looking for? Browse other questions tagged cycles materials nodes transparency or ask your own question.

17
Black artifacts when looking through many transparent objects?
8
How to eliminate Cycles artifacts with many overlapping volumes?

6
Make transparent object not layer up itself
1
Rendering smoke and volume object which is emitting light causes black spots
1
How to combine nodes-editor transparency with uv-mapped textures in Blender Render?
3
How to get rid of internal shadows/blackness in glass/transparent/refractive materials?
0
Transparent object on transparent background
1
Colorramp node makes colors clip or blow out