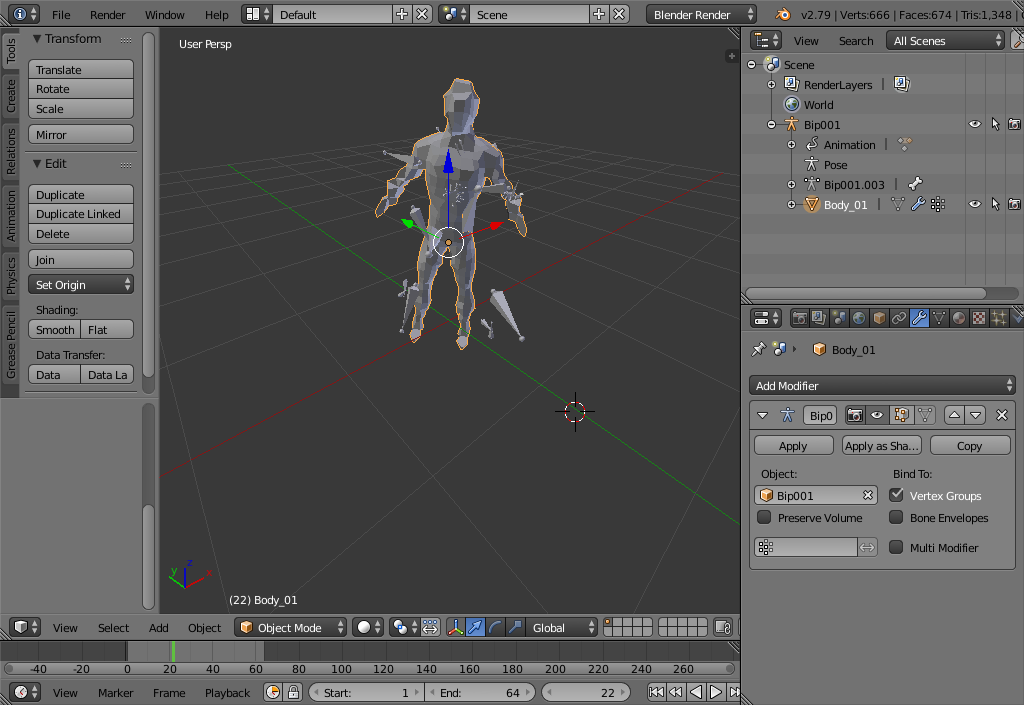 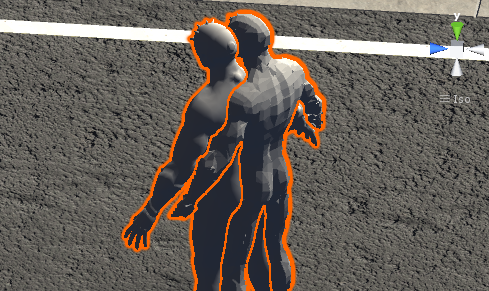 I am new in Blender, so I don't know how to repair this. The Mesh is static, but the bones move. I make game in Unity, so I have to export this as .FBX, I tried your way, but I did something wrong and I have on the scene two meshes. Low poly one which is static and moving one which is high poly.

Instead of Remesh, Decimate doesn't save vertex weights. So you can try to recreate weights using data transfer modifier.

So here is base setup. I have simple mesh, deformed by armature. But when I add Remesh, armature doesn't work: 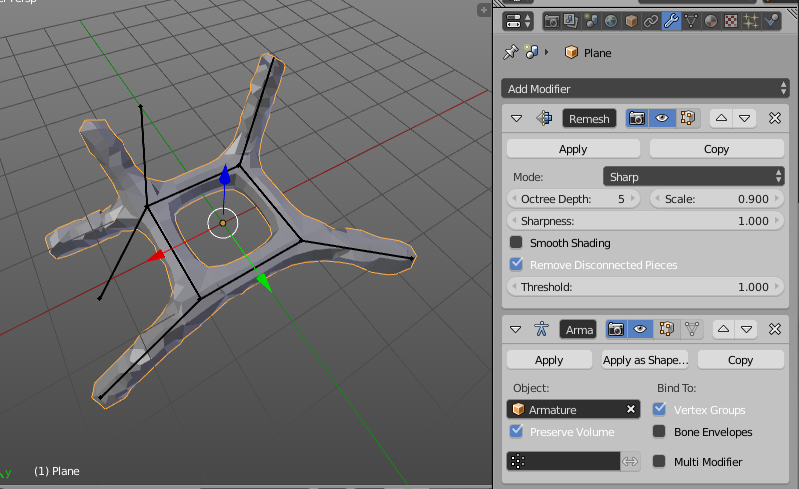 Here how to solve this problem: 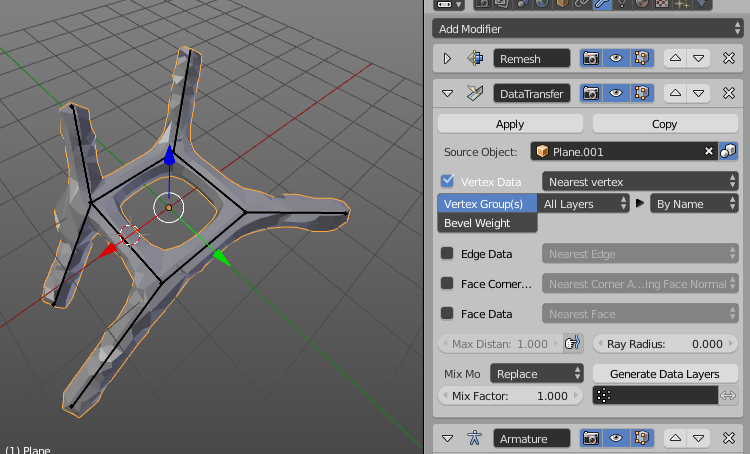 Not the answer you're looking for? Browse other questions tagged mesh armature bones or ask your own question.

4
Why are there seams all over the mesh when a Normal Map is applied?
0
When I applied Armature Modifier, Mesh does not follow the animation
1
Is there a way to control limited disolve?
0
Baking Normals produces grid mesh on result
1
Bone position affects mesh but its scale does not
0
Text to mesh > remesh not giving smooth enough results
0
Bones won't join to mesh