I encountered strange behavior of circle selection with Blender 2.79a... 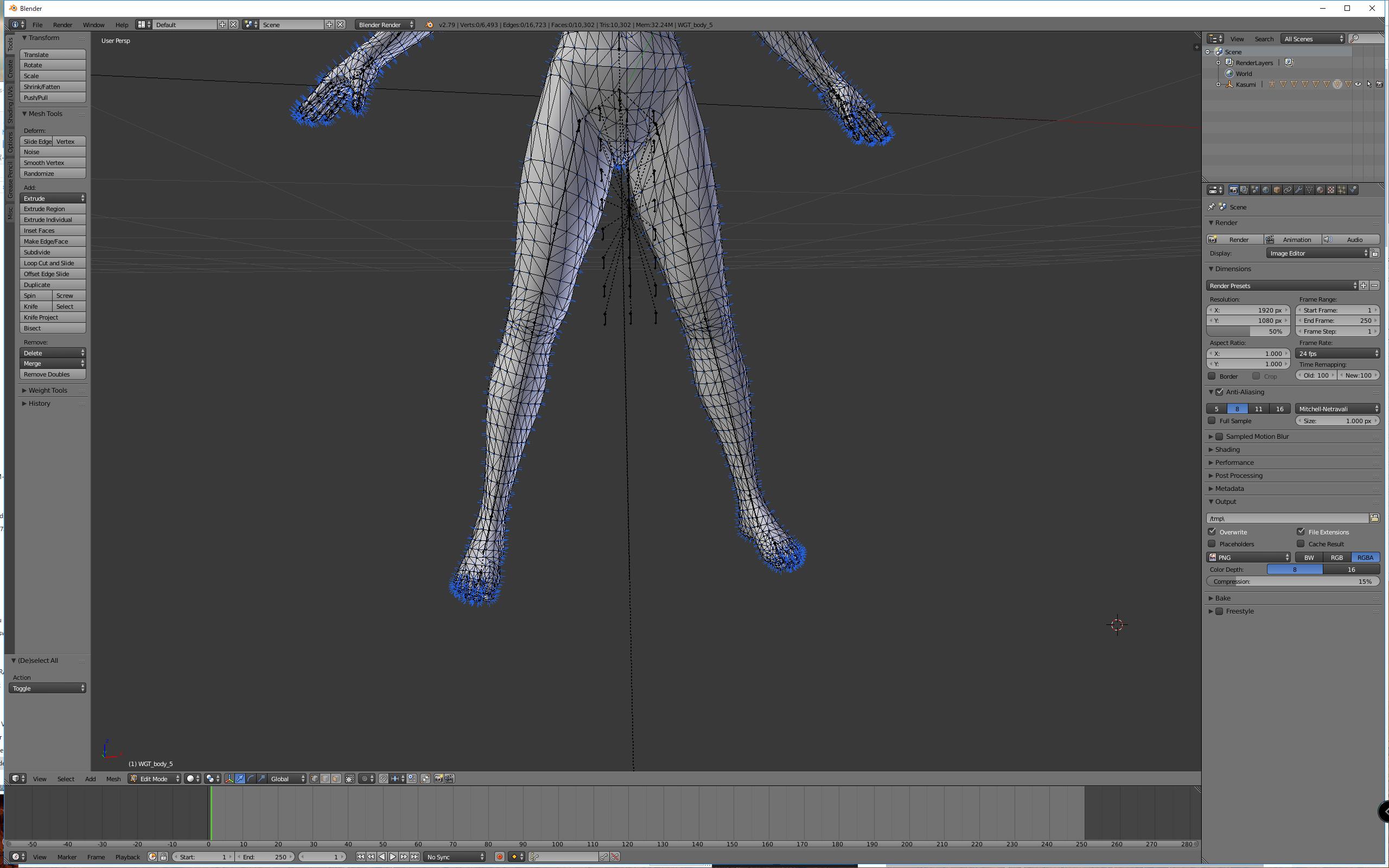 I press C and try to select something, like left foot. 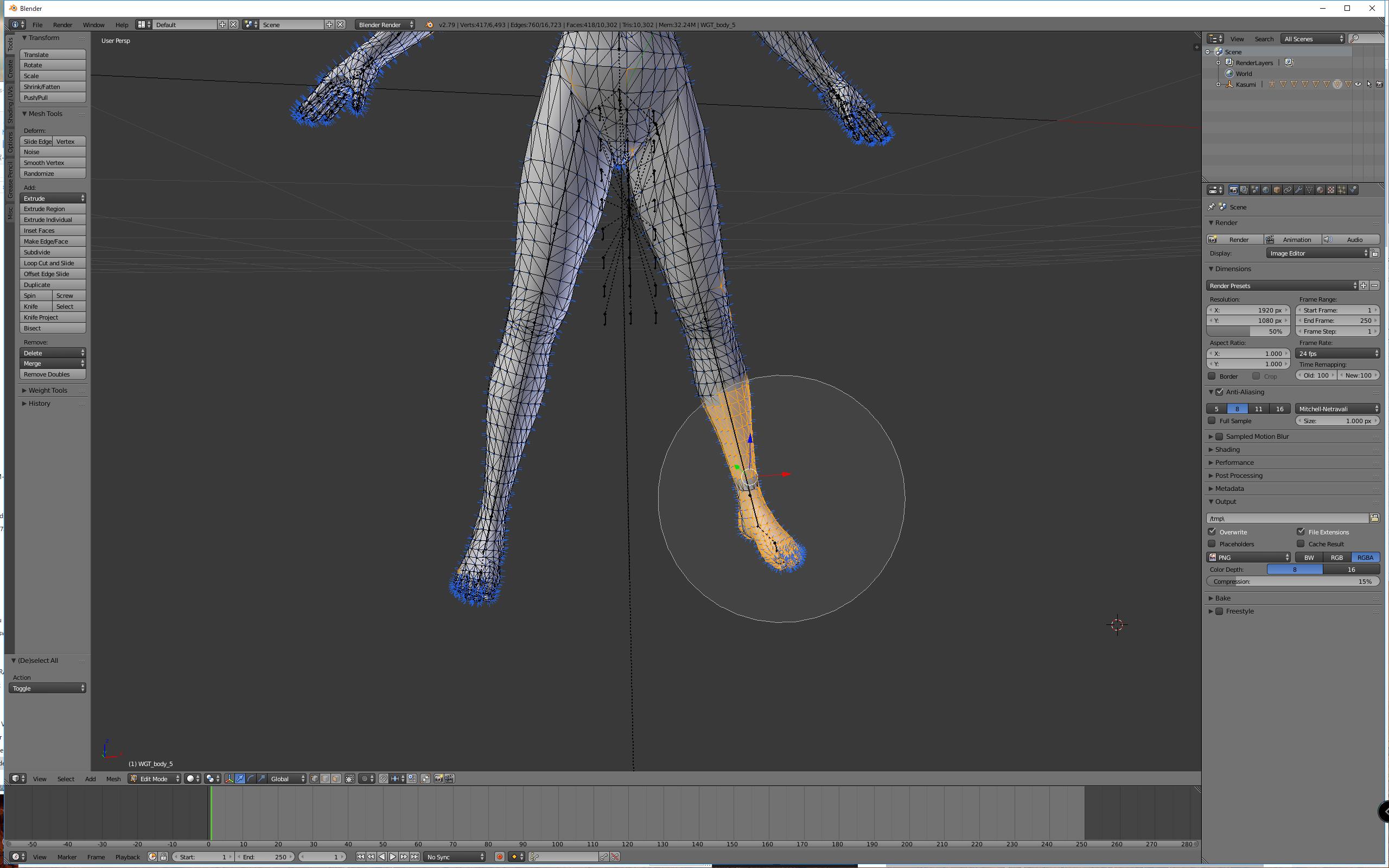 When you take a close look at second screen shot, not only inside of circle but even outside, two from left knee, one from below the belly button, and several others also get selected. why??? How can I fix this strange behavior???

I have contacted Blender Dev team and they suggested my graphic driver might cause of this problem. What I installed combination were:

This combination was not good. I upgraded/downgraded Blender but selection problem won't disappear. Then I downgraded nVidia driver from 391.01 to 388.71. Then the problem has solved, back to normal behavior.

nVidia driver consists more than 10 components and looks like newer version of component(s) from 391.01 is still in my system. So, I am not sure which component was the reason of problem but downgrading graphic driver certainly help, if you encounter similar problems.

Not the answer you're looking for? Browse other questions tagged edit-mode or ask your own question.