Lighting/material issues when creating a collada model and importing to three.js scene

I'm working in blender to create collada (dae) models which are then imported into a three.js urban scene created by the qgis2threejs plug-in for qgis (open-source GIS software).

I am driving myself crazy trying to match the colors of the collada models and objects rendered by three.js. The following image is an example of this: 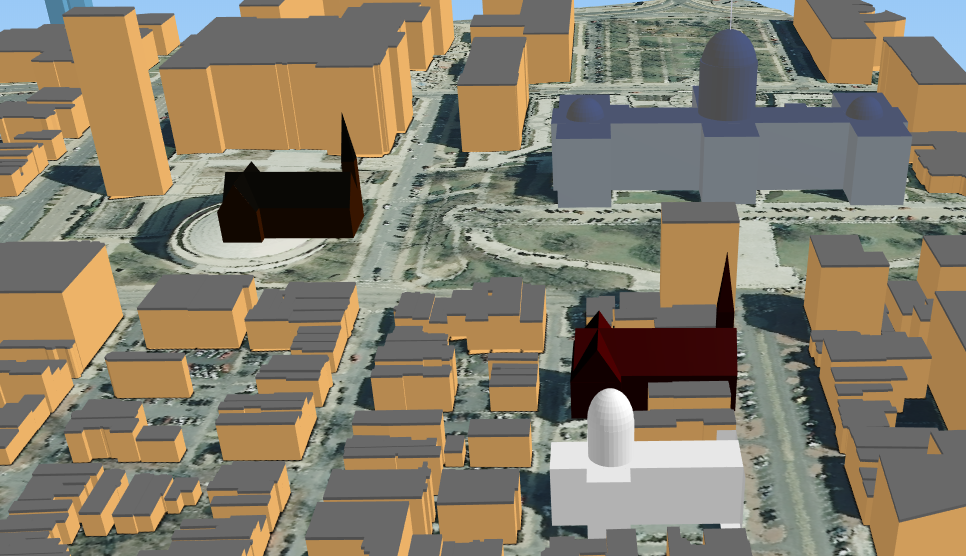 In this image are four collada models, set amid a number of polygons created and skinned in three.js. closest to the fore (white) is a model that has no materials attached to it.

Second beyond that (dark red) is a model that has materials attached to it similar to this: 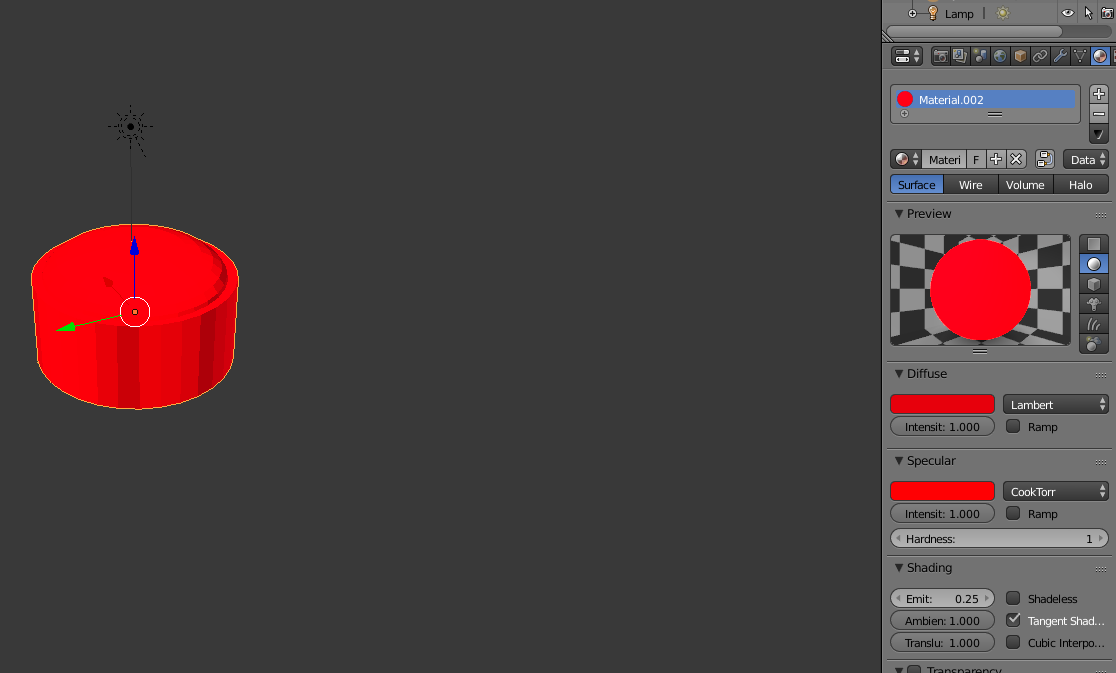 To the left of that is a two-tone model in which I attempted to match the two-tones of the polygons: 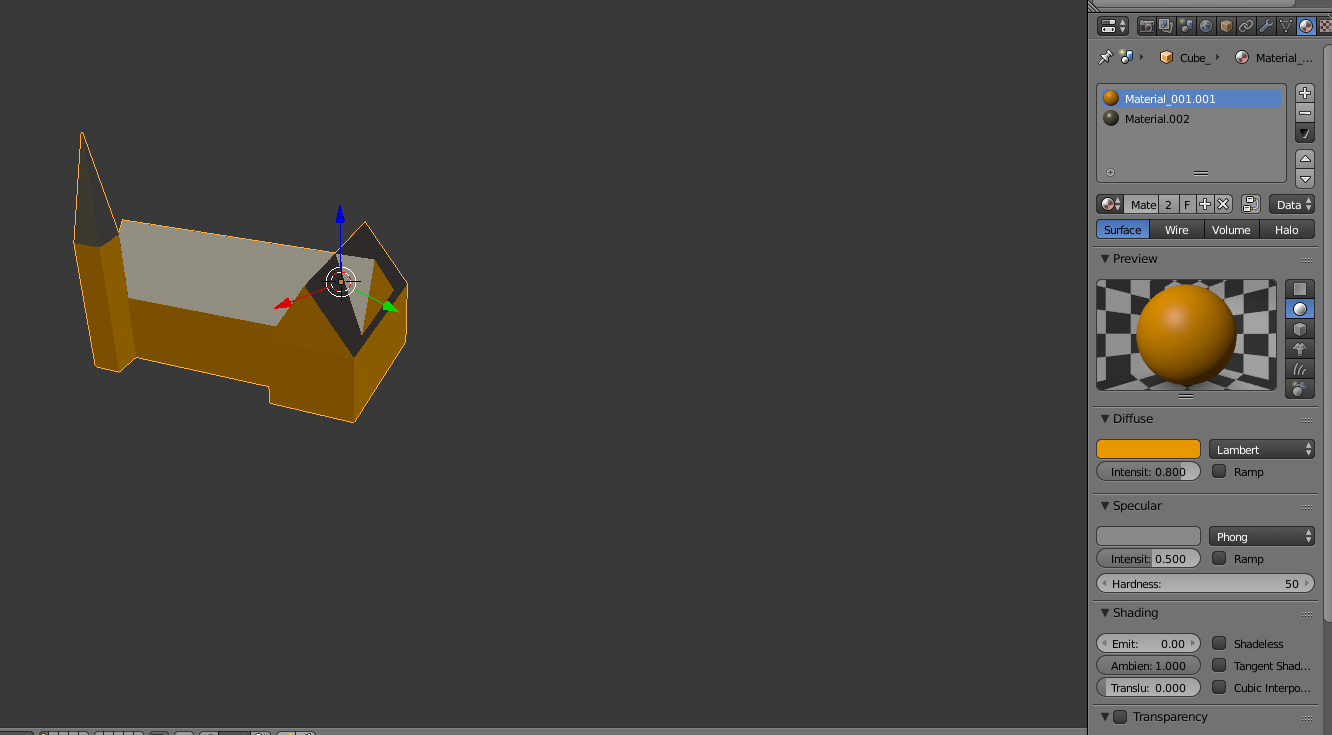 The blue/grey building is a similar build, but with emitting ramped to around 30 under the material/shading tab.

None of these were exported with light sources attached (which I realize is probably the issue). The reason I am not including light sources is because that when I do, the new light source washes-out the polygons created by the plugin.

However, why does the unskinned material appear fine, but the others do not? Further, the scene has a built-in light source, why is that not illuminating the materials in a similar manner to the polygons?

And finally, is there a way to export the models with materials to match the polgyons created by three.js? - this is what I'm really after.

Browse other questions tagged materials collada three.js or ask your own question.

31
.fbx export why there are no materials or textures?

0
Texture, Material problem when exporting to three.js
1
Setting up materials for export to Collada
0
Why same scene has diferent size when i export it to three.js and babylon.js
2
Is it standard when creating a 3D game model to only use one mesh?
0
Action not applying fully when importing model to Three.js