I'm curious to know if the issue I'm experiencing in the included renders is the same as the issue described here.

My mesh is shown here: 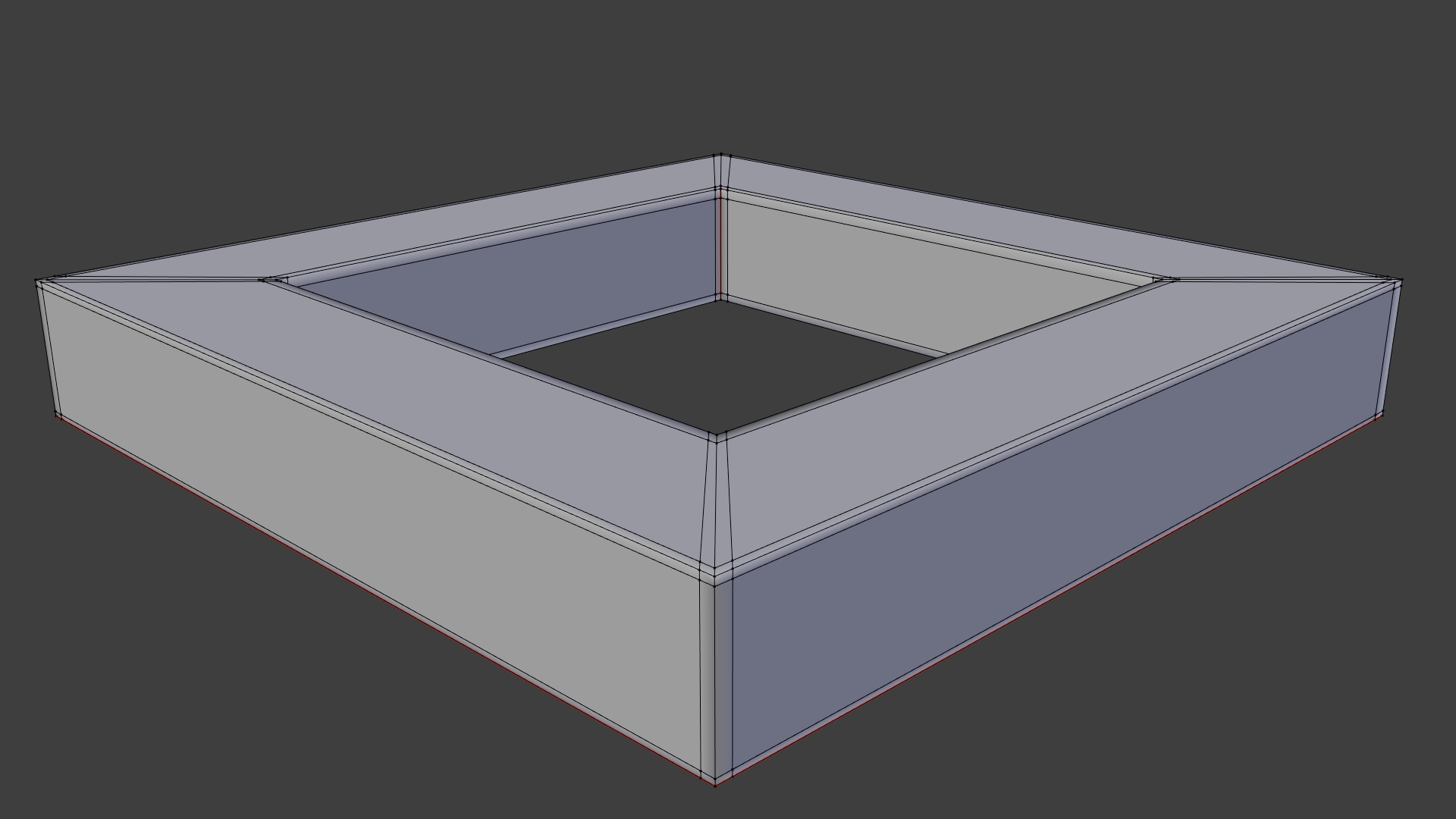 Standard subdivision surface with texture here (what I expect to see): 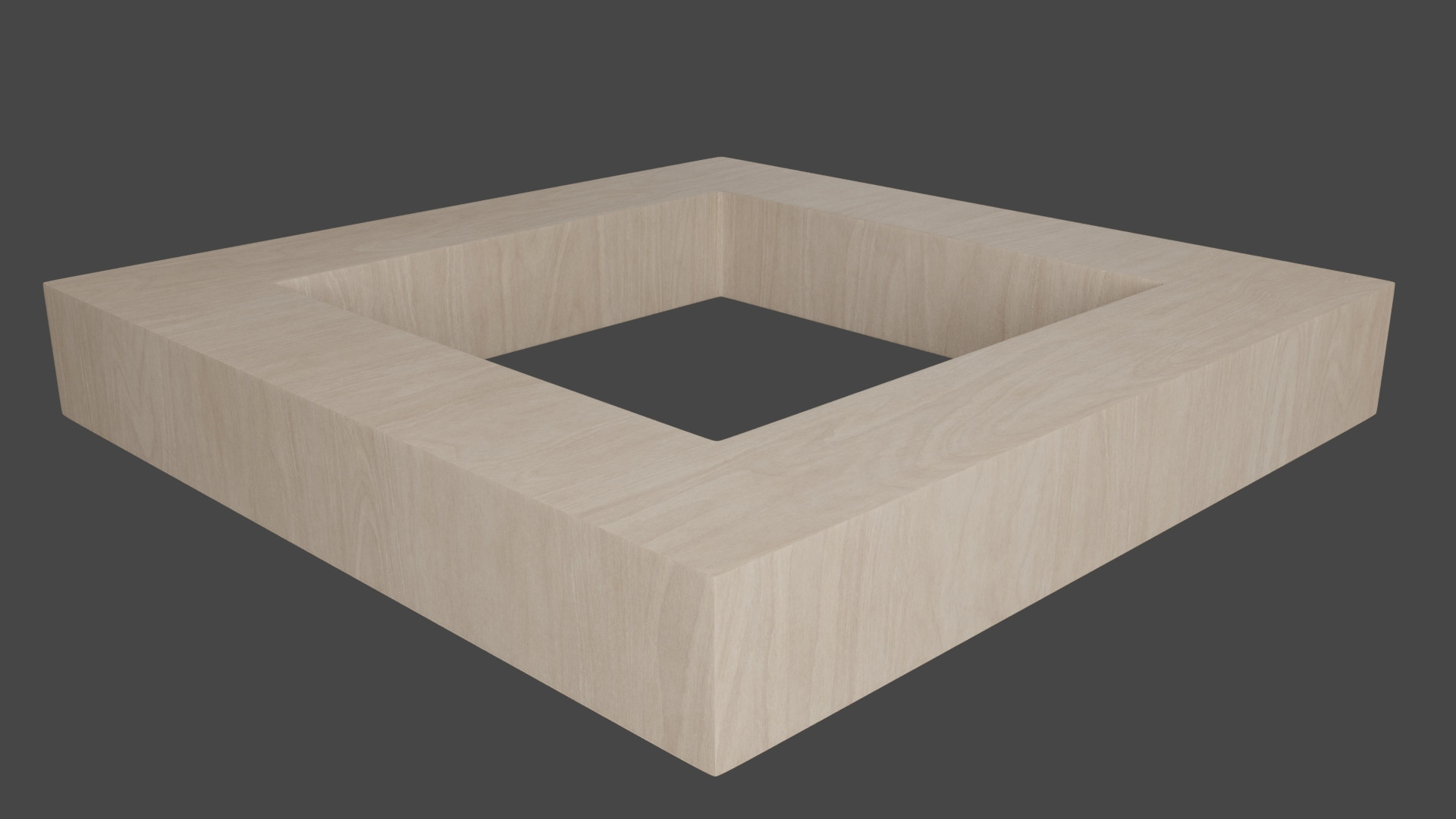 When I change the subsurf modifier to "Adaptive", this happens (corners stretched): 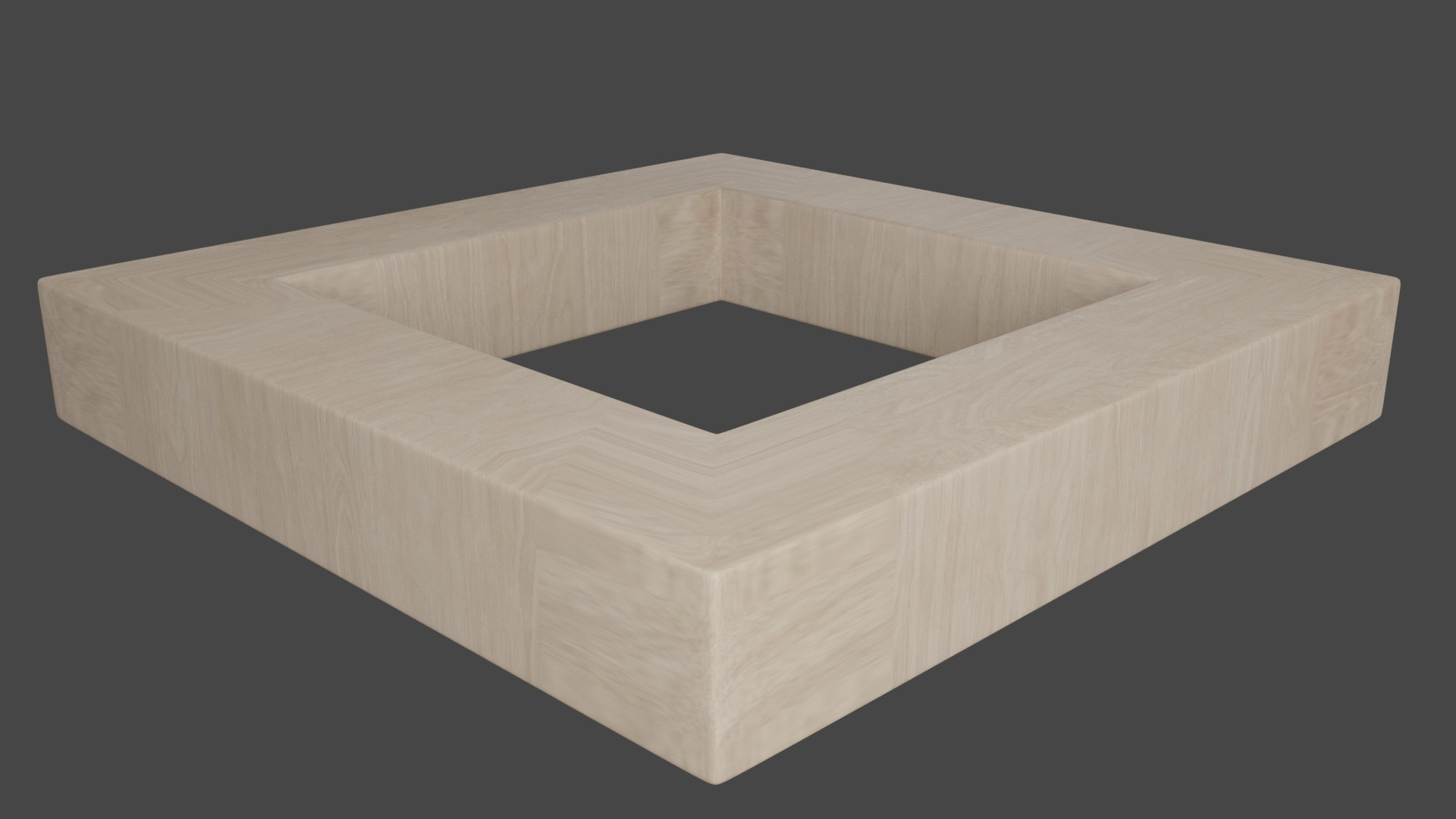 It appears that the issue linked on the Blender dev site has been closed/archived.

Adaptive doesn't work well so far with subdividing UVs so yes, likely one should apply usual Subsurf and then add another one with Adaptive turned on to bring amount of edges to the same quantity and avoid faces subdivision without UVs subdivision.

Although you can reduce the problem a bit (not all of it) by enabling Use Subsurf in the unwrap options while Subsurf modifier is present in modifier stack. 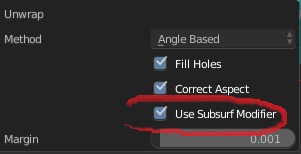 Then UV map will be changed accordingly to the level of subdivisions at the moment of unwrapping (you can unwrap with Subsurf at level 4 and then bring it back to 2, like is done in the example below):

First one from the left is original object with Wire turned on (with Subsurf modifier changing it).

Those 2 to the right are rendered copies - second from the left is its copy unwrapped with Use Subsurf, roundish defromations are almost only in the corners. Third one is usual unwrap without Use Subsurf with some strong deformations only except for the middle parts of faces.

If you aren't searching for some good looking subdivisions you can use Crease to make hard corners and avoid supporting loopcuts altogether (or crease supporting loopcuts thus leaving deformation between them and avoiding it in other areas). Working with UVs for Subsurf will become much easier.

Not the answer you're looking for? Browse other questions tagged texturing uv subdivision-surface experimental-features or ask your own question.