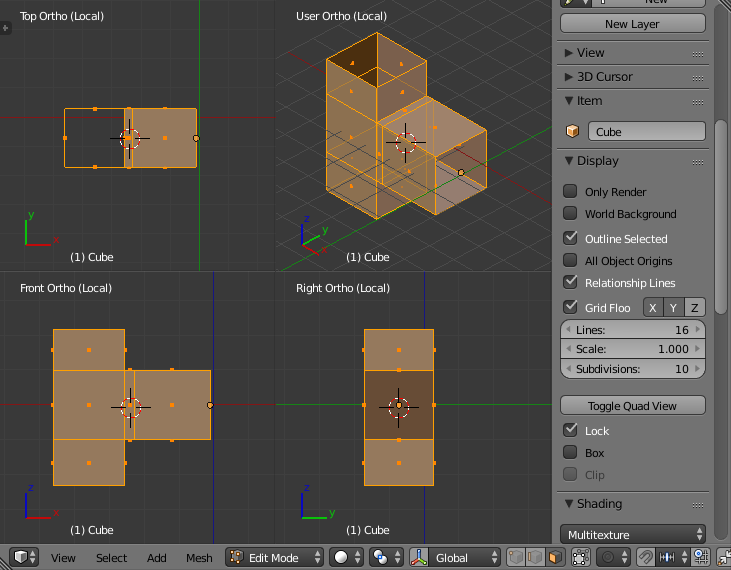 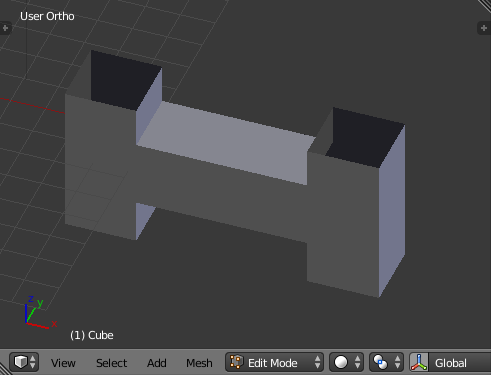 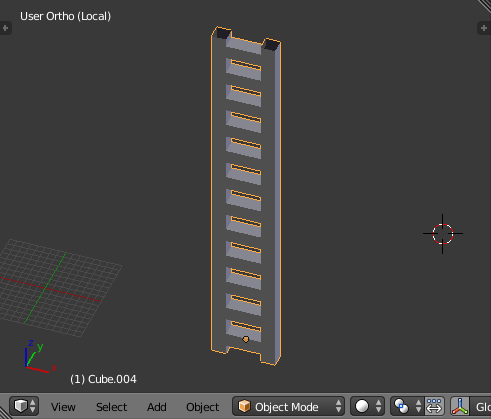 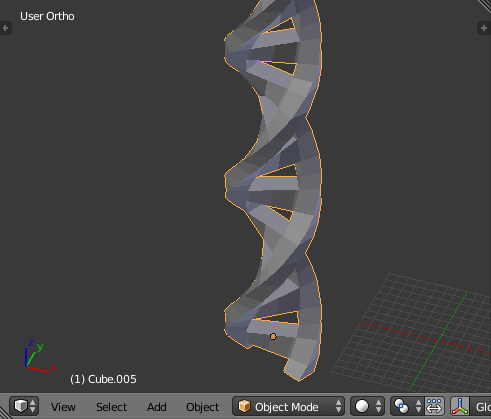 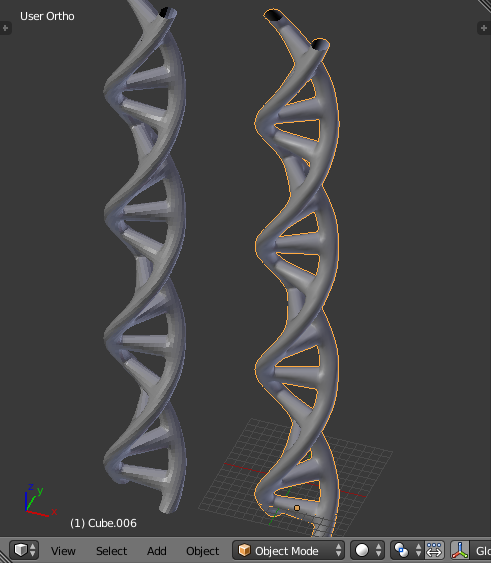 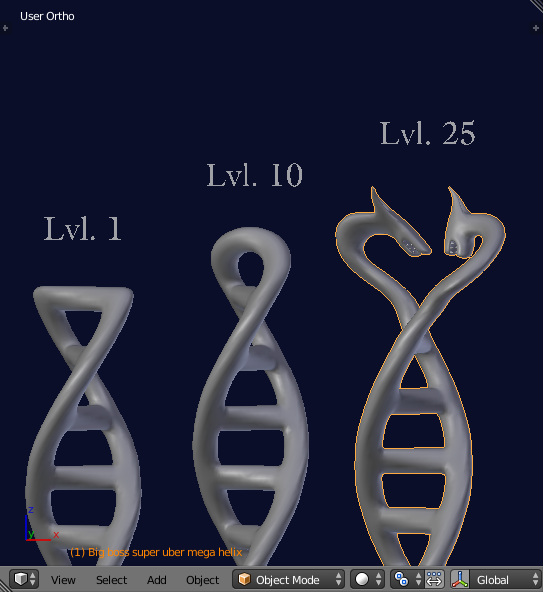 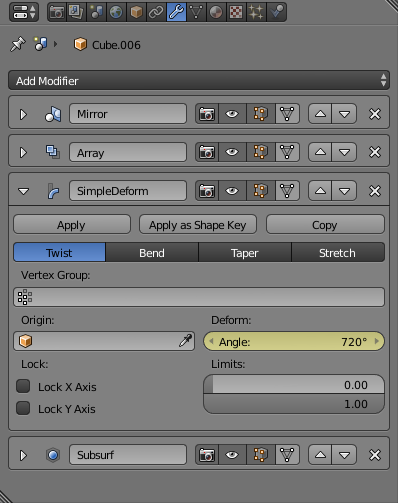 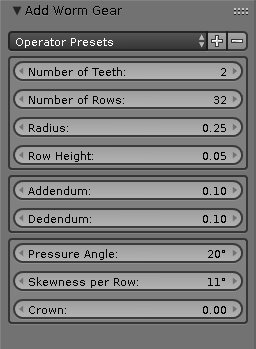 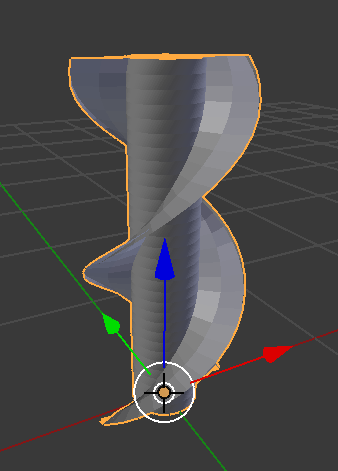 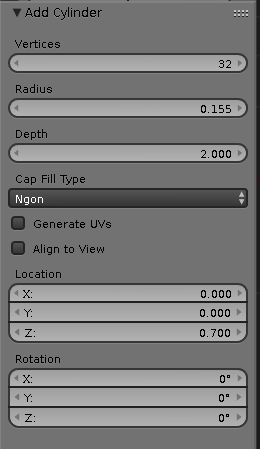 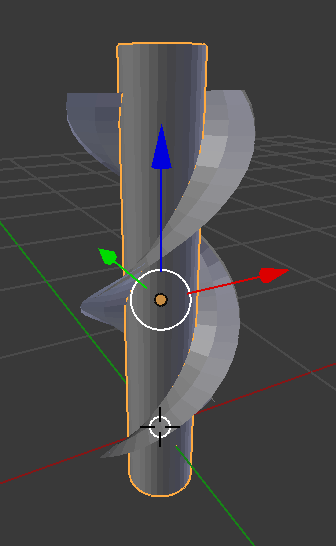 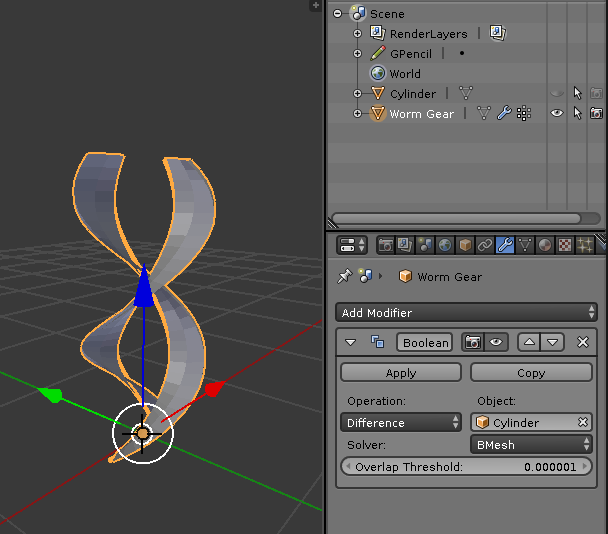 0
Need Help Creating DNA Model
35
Rotating each iteration of an Array Modifier
15
How can I create twisted geometry?

4
Exponential replication of object
0
Location coordinates/grid in blender - how are coordinates/locations set?
0
Editing an imported 3D character which was made with photo shoots
0
My object is coming out as gray despite its assigned color being white. Other objects don't have this issue. What am I missing?
4
Example of persistent usage of «bpy.msgbus» and how to manage it?
2
How would I curve this cushion around this chair's outline?
1
How to animate a character made by two objects? (noob question)