Some Polygons disappear, when import to Unity trough FBX [duplicate]

Today i was working on a lightsaber for my unity project, but after i was nearly finished I saw, that there were some polygons not visible in Unity. I searched for that problem and found, that the reason could be that those polygons were N-Polygons, but after cutting the two polygons into tris, it still wouldn't show up. While writing this i also found out, that my materials are not being exported correctly, that all worked half a hour ago.

octagon -> cut into tris (the flat thing is a bone) 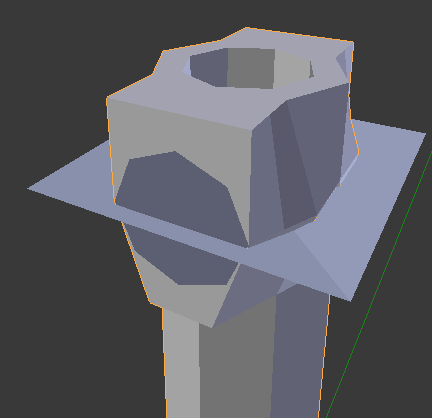 octagon missing (on top too, not only on sides) 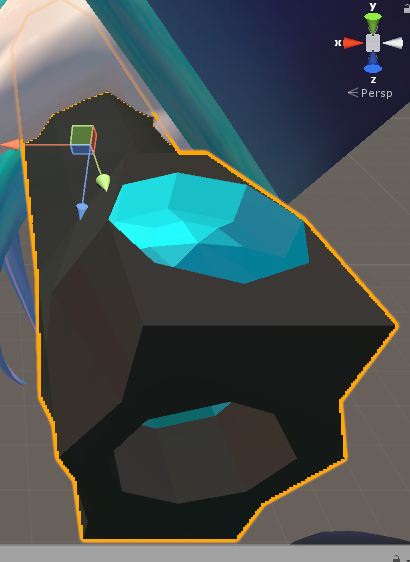 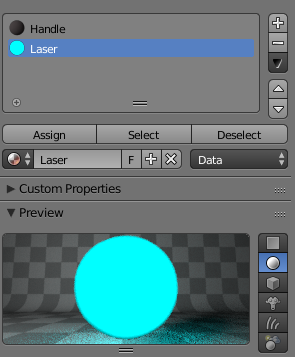 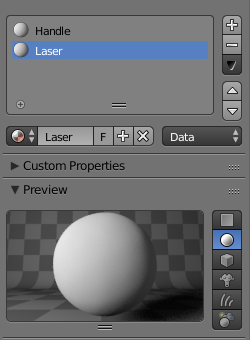 how it should look like in the end in unity 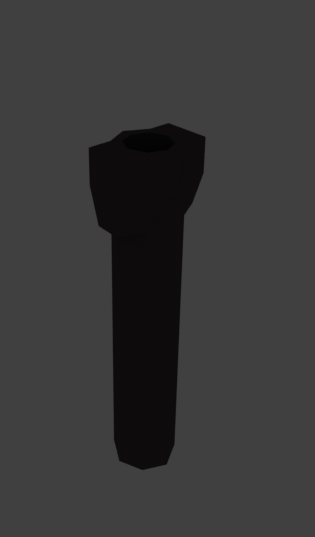 how it should look expanded 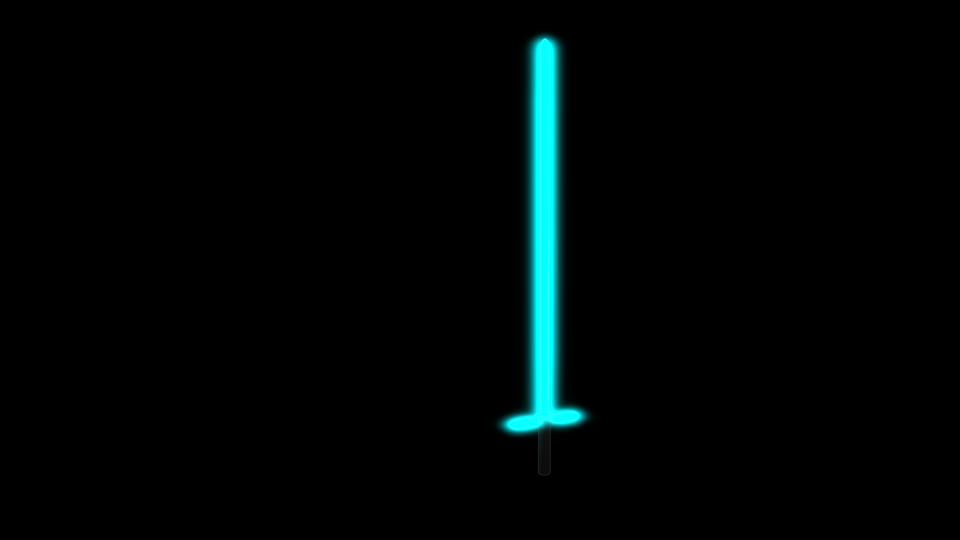 EDIT: all disappearing polygons would be inside the object, if it had no pose, maybe that's why they are not visible in Unity, but there has to be a fix for that somehow.

EDIT2: importing through .blend to Unity does not take the materials or those missing polygons

Browse other questions tagged export unity .fbx or ask your own question.