I attached two vertex pins and then two hooks for a cloth simulation on a plane. When I move the hooks, the cloth stretches the vertex's connected edges to the location of the hook, making the cloth look stretched. How can I stop the hook from stretching the edges?

This a screenshot of the first couple frames of the cloth simulation. The left hook is unmoved and correct. The right hook has been translated left.

EDIT I've put together a test and this is working as I would expect - ie, with the hook modifiers 'above' the cloth simulation. Here's the setup : 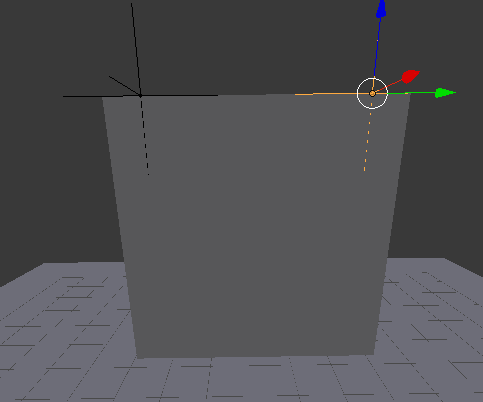 The 'cloth' consists of a subdivided plane. I have added a Vertex Group named 'pin' and assigned two vertices on the top edge to it. I selected each of these same vertices in turn and used Ctrl+H to 'Hook to New Object' to create two new empties hooked to those vertices. Note : It's important to use the exact same vertices for the vertex group as is assigned to the hook. 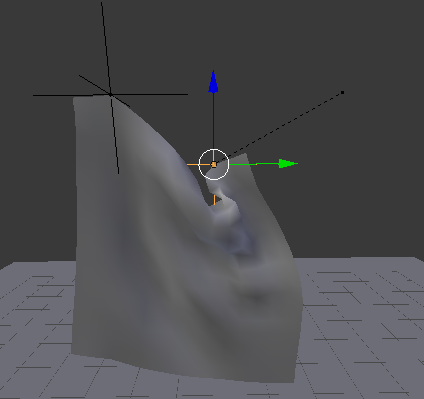 This produced the following animation :

This only works with the hooks above the cloth simulation in the modifier stack. 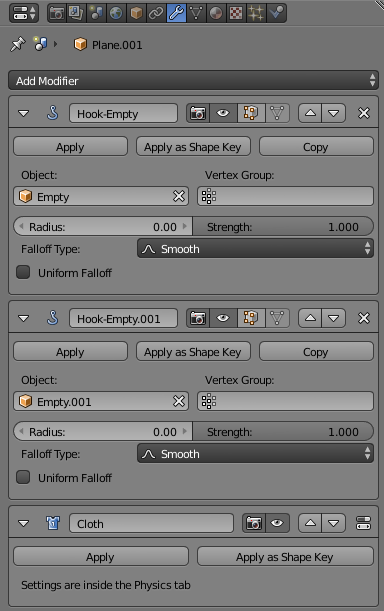 15
How can I create a smooth looping animation for cloth simulation?
4
Cloth sim makes hole in my cloth
0
Create a cloth with two control points at each end? [video example included]
1
Widening Hole in Cloth Sim
0
Hook modifier stretches cloth instead of moving
0
Why does my cloth simulation go through the mesh whenever on the right side of the central blender axis?