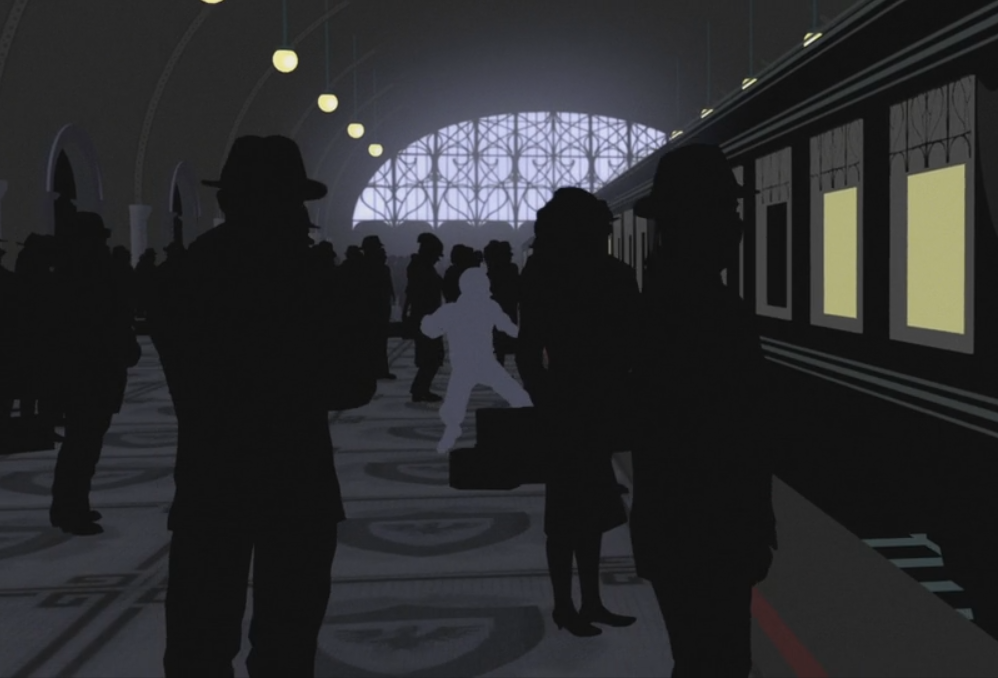 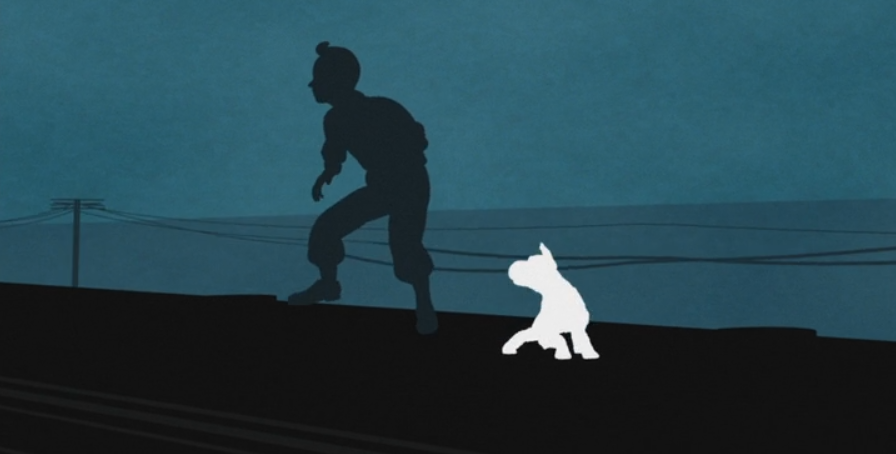 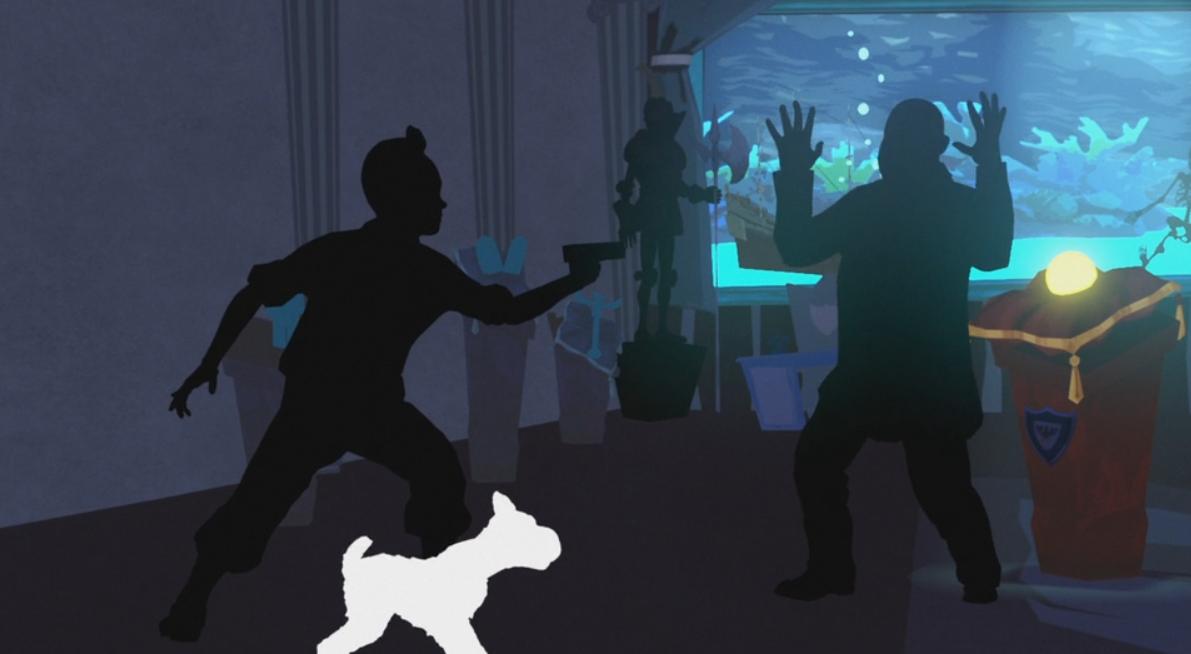 Some people say to not put any material at all, but then that would be a problem if I want to have colored character.

What am I supposed to do?

If you are using Blender render then check the Shadeless option in the Material tab:- 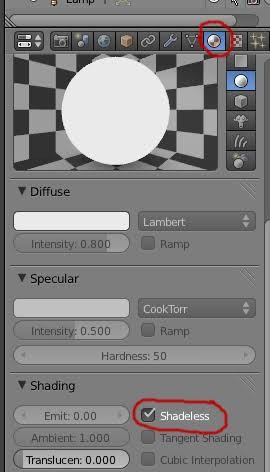 And if you are in Cycles then use this node setup to create a Shadeless material:-

I think that it might be possible with absence of light and texture. I also think that that might be just shadow animation or maybe even combined decals. To get that effect in 3D, I think you might need to turn off shading all together. You can somehow turn off the lighting apparently. But I also think that most of it is made using actual shadow puppets. 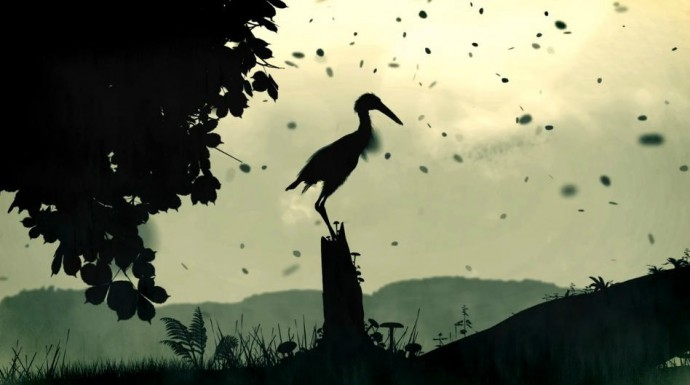 The source is here

I am unsure if that answer in the Blender forum will help you, if it doesn't, you can use something like a 3D Engine without shading and shadows by default like Three.js or make a 2D animation. My opinion of the techniques used in the pictures you have given me that all are 2D sprites or no lighting. Actually, the Tintin one looks like it is 3D no lighting with a green screen applied to a 2D image.

EDIT: Yes! I found a tutorial to do just that, it turns out if you put a really dark texture, it will look like a sillhouette(I thought it would give a little shine). The tutorial is here even though it is kind of outdated, it still is basically the same thing.

Not the answer you're looking for? Browse other questions tagged cycles-render-engine materials shadows or ask your own question.

1
How can i make a translucent material on Cycles?
2
Why does the satin fabric appear so metallic to me while it is a dielectric material
2
Gradient material separate z axis and x axis
9
Toon Shader – Change Color of Shadows
0
How can I have a smooth transition between colors on a low poly model?
3
Material assigning not working
1
Fill a wireframe with a material?
2
Overlap image texture on a material