How do I avoid my video input being distorted?

I'm trying to edit some video from a fairly old camera. The video is in 1440x1080 resolution, so my file is set up with those dimensions. However, when I import my video with an Image node, it is squished horizontally, until it's nearly a square.

To fix this, I have to import a still frame (or any other image that's 1440x1080) and put it behind using an Alpha Over node, as well as scaling the video input to ~1.33 times its width. Is there a saner way to fix this issue?

Screenshot of my Current Fix: 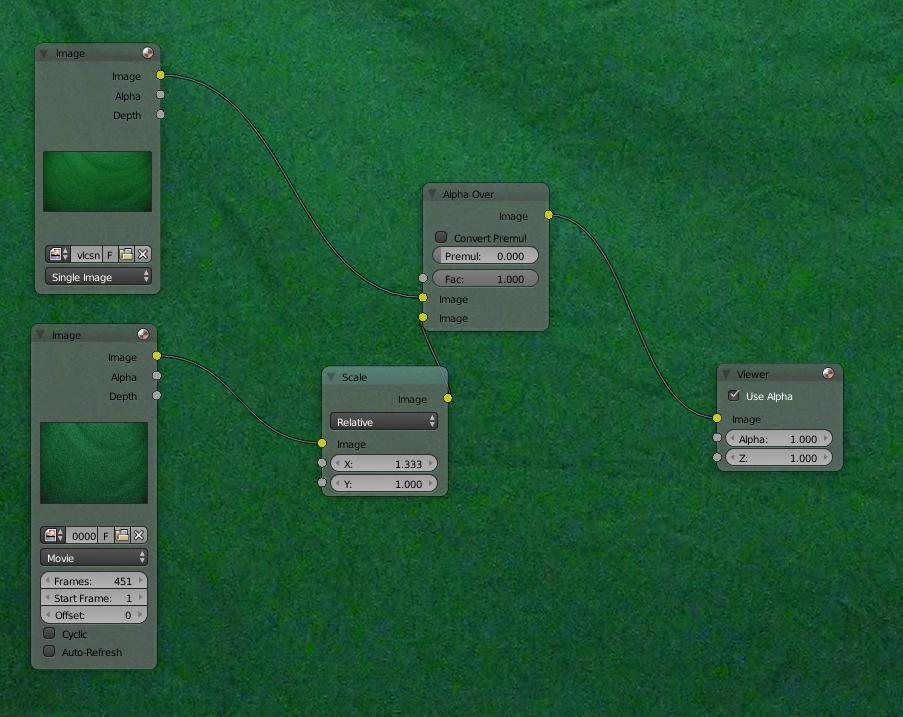 Many older cameras use rectangular pixels in their CCDs, and will produce distorted images when imported into software using square pixels. You should be able to correct your rendered output by adjusting the Aspect Ratio values (x=1.33 in your case) in the Render Tab -> Dimensions Panel.

Not the answer you're looking for? Browse other questions tagged nodes compositor image video distort or ask your own question.

4
Vignette is distorted and not symmetrical
4
Video Editing - System Resources not being used
2
Movie clip resolution changes when added to an input node in Compositor
2
How to make overlayed composited images stay intact while changing render resolution?
0
correct horizon in 360 rectilinear video
2
How would you go about creating distorted textures like in Olga Bell's Music Video ATA?
1
Creating a Stereoscopic video from a Movie Clip using Blender Compositor